Nicolas Cage’s 2021 film Pig, a low-budget film that wowed the critics, is a hit worldwide on Amazon Prime Video. By Vic Medina | Published 7 days ago Nicolas Cage has shifted his career focus away from studio blockbusters and toward smaller films that he takes a personal interest in, […]

Nicolas Cage’s 2021 film Pig, a low-budget film that wowed the critics, is a hit worldwide on Amazon Prime Video.

By Vic Medina
| Published 7 days ago

Nicolas Cage has shifted his career focus away from studio blockbusters and toward smaller films that he takes a personal interest in, and that’s good news for fans of the Face/Off actor. His career of late has been littered with some gems that have flown under the Hollywood radar, including 2021’s Pig, which is finding an audience worldwide thanks to Amazon Prime Video, where it’s ranking in the top ten in multiple countries. It’s not available on Prime Video in the United States, but it is ready to stream on Hulu for movie lovers looking for a surprising drama.

Cage’s role in Pig is hardly a glamourous one: he spends most of the film dirty and unbathed, and is frequently beaten and bloodied. He fully embraces the part, however, perfectly capturing the role of Rob, a troubled loner who lives in a shack in the Oregon wilderness with his pig, who has an uncanny ability to find truffles. He sells the truffles to make money, but when someone steals the pig, he sets out on a quest to bring it home taking an acquaintance named Amir (Alex Wolff) along for it all..

Pig marked Nicolas Cage’s 100th film role, and he now says it is favorite of all of his films, despite the restrictions and issues during production. The budget on the film was incredibly small, so the actors had to get their scenes right on the first take, as director Michael Sarnoski only had twenty days to make the film. They also couldn’t afford a trained pig, so the pig they did get was unruly and often bit Cage.

The film received a limited release domestically in July of 2021, earning just over $3 million in ticket sales according to Box Office Mojo. Critics love the film, however, giving it a 97% on Rotten Tomatoes, while audiences rated it at 84%. The film won Best First Screenplay for Vanessa Block and Michael Sarnoski at the Independent Spirit Awards. Nicolas Cage also earned a second nomination as Best Actor from the Critics’ Choice Movie Award.

In the 1990s, Nicolas Cage ruled Hollywood with a string of critical and box office hits, following on the success of Moonstruck and Peggy Sue Got Married in the 1980s. In addition to his Oscar-winning role in Leaving Las Vegas, Cage scored at the box office with Honeymoon in Vegas, The Rock, Con-Air, and Face/Off.

In the 2000s, his roles were prolific, but despite a second Best Actor Oscar nomination for Adaptation in 2002, he didn’t have a string of box office hits like he did in the 1990s. There was one notable exception: the National Treasure films, which were huge hits for Disney and has now spawned a spinoff series for Disney+. It’s not yet clear if Nicolas Cage will appear in the series in a cameo or recurring role.

Cage has a number of films lined up in development, including Dream Scenario, a comedy from noted horror director Ari Aster (Hereditary, Midsommar). Details on the film are scarce, but given Aster’s reputation, it will likely be a cant-miss film. 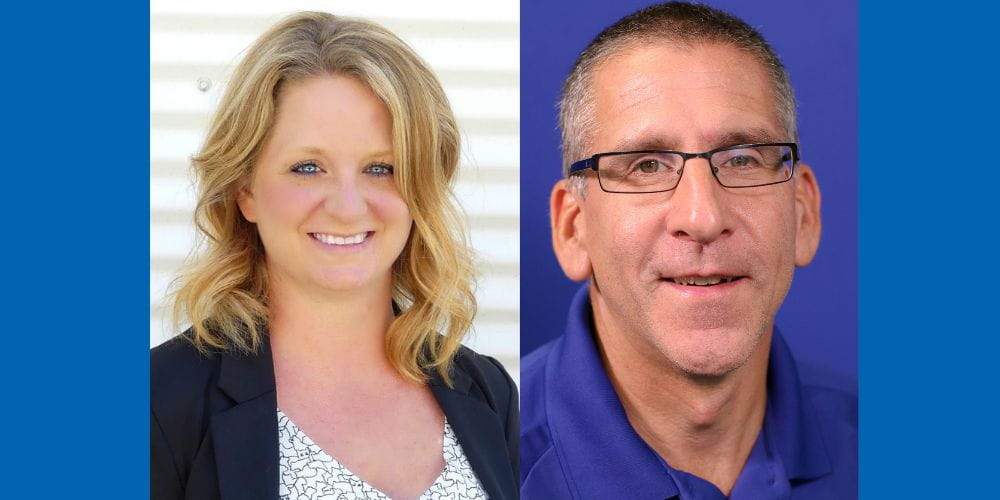