The uproar in Shilpa Shetty’s personal life ironically coincided with the release of her comeback film Hungma 2 which was released recently on Disney+ Hoststar. While the audience was excited to see the actress make her acting comeback with the film, reports are now claiming that the movie lost viewership because of the controversies that have surrounded the actress since her husband Raj Kundra’s arrest in an adult movies racket.

Raj Kundra was arrested days ahead of Hungama 2’s release and a Bollywood Hungama report claims that the Priyadarshan comedy was impacted after questions were raised over Shilpa’s alleged involvement in the case.

The report further claims that this case also has makers of Shilpa’s second film Nikamma’s makers second-guessing themselves. Apparently, the film is ready and the makers of this Abhimanyu Dasani project were waiting to see the response Hungama 2 gets to prepare for release. Nikamma has now allegedly been stalled indefinitely.

All said and done, Hungama 2’s producer had recently voiced his support for Shilpa and said that he was confident the actress won’t be involved in something like this. Apart from the controversy surrounding Shilpa’s personal life, the Priyadarshan comedy also received fairly average reviews, that slowed down the excitement surrounding the film. 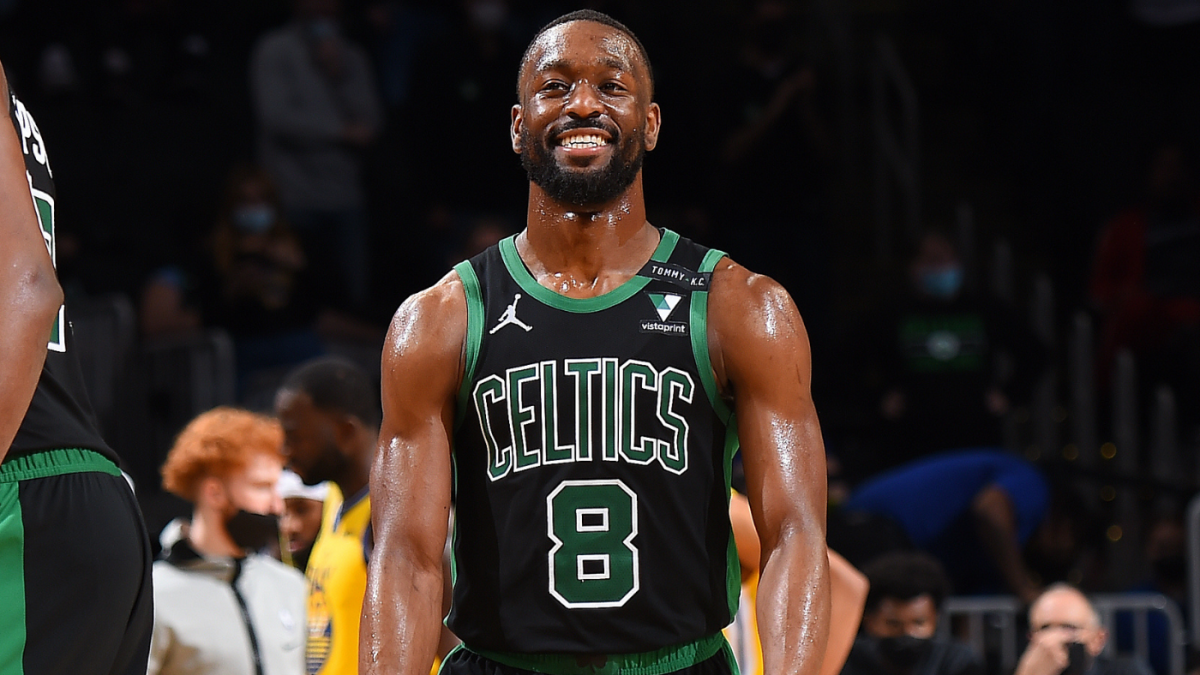