“Alice Neel: People Come First,” on view through Aug. 1, at the Metropolitan Museum of Art, is a momentous show of more than 100 paintings, drawings and watercolors from streetscapes, still lifes and interiors to the portraits of a veritable cross section of New Yorkers, occasionally nude, that are considered […]

“Alice Neel: People Come First,” on view through Aug. 1, at the Metropolitan Museum of Art, is a momentous show of more than 100 paintings, drawings and watercolors from streetscapes, still lifes and interiors to the portraits of a veritable cross section of New Yorkers, occasionally nude, that are considered her greatest work.

The largest Neel retrospective yet seen in New York and the first in 20 years, it reigns over prime Met real estate — the Tisch Galleries, typically host to historic figures like Michelangelo, Delacroix and Courbet, and only now to a female artist. This array confirms Neel (1900-1984) as equal if not superior to artists like Lucian Freud and Francis Bacon and destined for icon status on the order of Vincent van Gogh and David Hockney.

Neel’s star has been on the rise since 1974, when, after several decades on the art world’s margins, her confrontational, solidly painted portraits were finally acknowledged with an overdue survey at the Whitney Museum of American Art. Today, she is a cult figure, an early feminist, inborn bohemian, erstwhile Social Realist, lifelong activist and staunchly representational painter who bravely persisted, depicting the people and world around her through the heydays of Abstract Expressionism, Pop and Minimalism.

Her greatness lies in the different levels of reality combined in her art. These include social and economic inequities; the body’s deterioration through time; and the complex interior lives of her subjects. There is also Neel’s own indomitable personality, ever-present in her work, and the dazzling insistence of her paintings as objects. The show is brilliantly installed, seguing from chronological to thematic, linking works early and late and demonstrating Neel’s fluctuations among various realist styles — tight, loose, expressionistic, surreal. The first two galleries encompass works from the 1930s to the late 1950s and show how foundational to her development was New York City — its buildings, problems, people and the neighborhoods in which she lived. There are several middle galleries dedicated to her portraits of the 1960s and ’70s, considered by many to be her best work, but the show affirms that she was outstanding from the start.

Entertainment lineup for Lakewood Arts Festival announced: A Place in the Sun

Mon Aug 2 , 2021
LAKEWOOD, Ohio – Preparations continue for the 44th annual Lakewood Arts Festival, which is a little more than a week away. The popular street festival will take place 10 a.m. to 6 p.m. on Detroit Avenue from Belle to Arthur avenues in Lakewood. In addition to the booths for artists […] 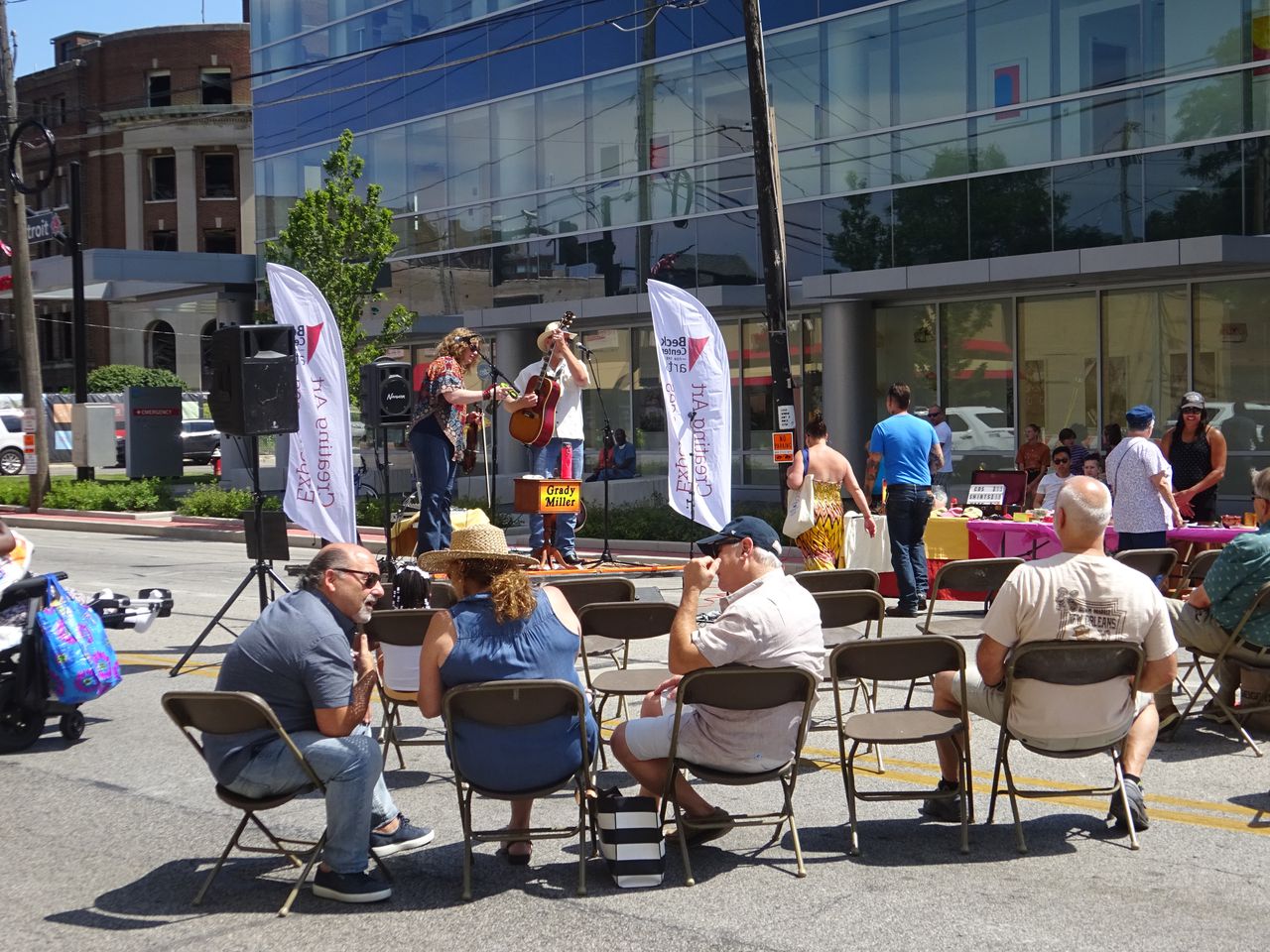