“American Idol” star Syesha Mercado is raising her voice against the Manatee County Sheriff’s Office after they seized her 10-day-old baby daughter in a harrowing moment captured in a now-viral video. This is the second child that authorities have “forcefully and legally kidnapped” — as she describes it — under unclear […]

“American Idol” star Syesha Mercado is raising her voice against the Manatee County Sheriff’s Office after they seized her 10-day-old baby daughter in a harrowing moment captured in a now-viral video.

This is the second child that authorities have “forcefully and legally kidnapped” — as she describes it — under unclear circumstances in the past five months from the 34-year-old Sarasota, Florida native, who finished third during the seventh season of the long-running TV singing competition.

Deputies surrounded an SUV that Mercado, her newborn baby and her partner, Tyron Deener, were driving in on Wednesday morning to conduct a roadside welfare check, according to the Sarasota-Herald Tribune. Police then took custody of the infant to bring her to a hospital for a physical, presumably due to prior — still hotly disputed — allegations of malnutrition concerning the couple’s 15-month-old son.

Mercado and Deener, 36, posted disturbing footage of the incident that occurred near Whitfield Drive and Lockwood Ridge Road on Instagram with the caption, “THEY TOOK OUR BABY AGAIN!.” The hour-long video, which had more than 1.7 million views as of Friday night, shows multiple police vehicles flashing lights while two male deputies serve the couple with a court order to turn over their baby.

“Do you not feel anything? You guys, I’m human. This is my baby. My babies is days old — and you’re taking my baby away from me,” a crying Mercado can be heard saying in the emotional clip before starting to sob as four female caseworkers stand their ground.

“Do you not feel anything? You guys, I’m human. This is my baby. My babies is days old — and you’re taking my baby away from me.”

The singer-actress — who starred in Broadway’s “The Book of Mormon” in 2014 — and Deener attempt to explain to deputies that they are “compliant and following every law,” and their daughter had already been seen by physicians just a day prior.

“You are traumatizing my baby. How could you guys do this?,” a distraught Mercado screams as her daughter is taken from her arms and placed alone in the back seat of a city vehicle. “… You have no heart. This is so wrong. I have the key to this city. I’ll hold it together. I’m strong.”

Key to the city

Mercado was indeed gifted a key to the city of Sarasota during her “American Idol” hometown visit on May 9, 2008, which was proclaimed “Syesha Mercado Day” by local officials. She eventually finished in the top three behind David Archuleta and that season’s winner, David Cook, on the show. She went on to headline the 2009-2010 national tour of “Dreamgirls,” which launched at Harlem’s legendary Apollo Theater, opposite future 2021 Tony nominee Adrienne Warren, who stars as Tina Turner in “Tina” on Broadway.

A decade later, Mercado had to breastfeed her crying baby and provide authorities with a bottle of breast milk on the shoulder of a busy road, The Root reported.

Her infant is still in protective custody, according to activist Donisha Prendergast, 36, founder of the We Have the Right to be Right social justice organization, who is advocating for the couple.

Five months before this, Mercado and Deener’s 15-month-old son, Amen’Ra, was placed into the system after Mercado’s breast milk supply started to run dry, and the boy would not accept other fluids, FOX Tampa Bay reported.

They reportedly took Amen’Ra to Johns Hopkins All Children’s Hospital in St. Petersburg on Feb. 26 for help. Almost two weeks later, the St. Petersburg police removed Mercado and Deener from the hospital for trespassing amid allegations of malnutrition. Their son was discharged in late March and immediately transferred by child protective services investigators into foster care due.

During the ongoing fight to get their son back, the couple asked that all caseworker interactions be facilitated through their lawyer, BuzzFeed News reported. When CPS investigators showed up at their home upon learning Mercado gave birth to her daughter, they were refused entry and referred to an attorney. After that stalled initial visit, the agency reportedly received approval to conduct a welfare investigation and remove the newborn.

Reps for the Manatee County Sheriff’s Office and Florida Department of Children and Families did not immediately respond to The Post’s request for comment. The last listed talent manger for Mercado could not be reached.

Prior to this week’s events, the parents had launched a GoFundMe — titled “The Legalized Kidnapping of Black Babies Through CPS” — and about $291,000 has been raised, surpassing their posted $200,000 goal to cover legal bills.

“I am a pregnant, breastfeeding mama who went to the hospital with the intention to get my [son], Amen’Ra, some fluids while transitioning from extended breastfeeding to being bottle-fed,” Mercado’s crowd-sourcing campaign pitch reads. “On March 11 … Amen’Ra was forcefully and legally kidnapped from us by CPS, who claim we refused a B-12 shot that was a matter of life and death, which is an absolute lie.”

However, local authorities did tell the Herald-Tribune that medical staff reported Mercado and Deener for turning down a B-12 intramuscular shot, as recommended by hospital docs, a claim that Mercado adamantly denies.

“We never refused a B-12 shot, and at no point was he on the verge of death,” she said in her social media statement before her second child was taken into custody. “Our [son] has since been placed with a white foster family without interviewing qualified relatives or friends of our family for placement while they investigate. We are given limited information and presently only have weekly zoom visitation for an hour with … no court order stating these visitation limitations.”

Mercado has vowed to keep fighting.

During her time on “AI,” The Post took note of her survival skills: “In the ‘Idol’ dictionary under ‘drama’ lies Syesha’s week in Hollywood. The uber-talented singer spent the whole week on vocal rest to overcome a strained throat, cold and myriad of other complications. But when time came to fight for her spot in the competition, one of the most determined contestants in show history knocked it out the box.”

Dog Photography so Cute it Will Melt Your Heart (Enjoy the Cuteness!)

Sun Aug 15 , 2021
We’re streaming daily on Apple Podcasts, Google Podcasts, Stitcher, Pocket Casts, and Spotify! You can also listen to it right here on the Phoblographer. We love dogs here at The Phoblographer. They’re adorable. So, when a photographer sends us anything relating to canines, it immediately gets our attention. If you’ve […] 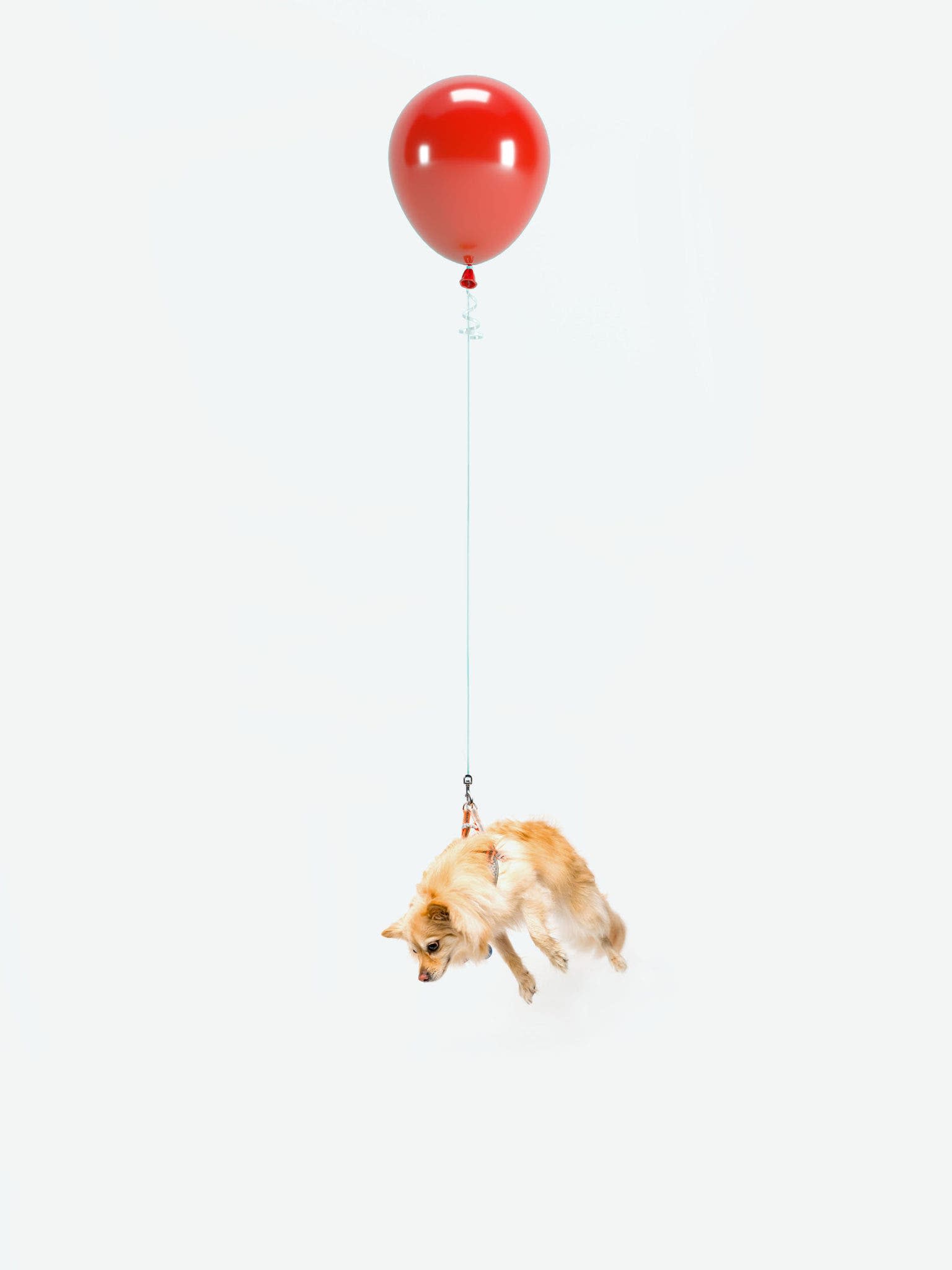