Britney Spears says the news media is to blame for her decision to post less to her social media accounts in the future. The pop singer, 39, shared a video Monday on Instagram of someone preparing a piece of avocado toast. In her caption, Spears said the news media was […]

Britney Spears says the news media is to blame for her decision to post less to her social media accounts in the future.

The pop singer, 39, shared a video Monday on Instagram of someone preparing a piece of avocado toast. In her caption, Spears said the news media was “pretty nasty” and “saying horrible and mean lies about me” amid her ongoing conservatorship battle.

“In a system where I’ve felt completely hopeless for so long, at least I do have a platform to share!!!! As Selena Gomez says it best — The world can be a nasty place … I know it you know it … kill them with kindness !!!” she wrote.

“Unfortunately the news has been pretty nasty saying horrible and mean lies about me so I’m gonna post a little less from now on!!!!” she continued. “Pssss this was the coolest thing I’ve ever seen in my life and it’s inspired me to take on a new passion in the cooking field !!!! God bless you beautiful people !!!!”

Spears’ mention of Gomez was likely referring to the fact that Gomez recently called out the Paramount+ show “The Good Fight” for making what Gomez called a “tasteless” reference to her 2017 kidney transplant.

Gomez responded in the comments of Spears’ post to cheer on her friend.

“Love you @britneyspears! You’re welcome to come cook with me any time!” wrote Gomez, who hosts the HBO Max cooking show “Selena + Chef.”

Rosengart asked the court to either schedule a hearing as soon as possible or suspend Jamie Spears’ conservator powers until a hearing could be held.

The following day, Jamie Spears claimed in his own legal filing that Jodi Montgomery, the temporary conservator appointed to oversee Britney Spears’ personal needs, told him that the singer is “mentally sick” and could be subject to involuntary psychiatric hospitalization.

However, Montgomery later denied that claim. Speaking through a statement from her lawyer, Montgomery said she did express “concerns” about Britney Spears’ “overall mental health,” but that Jamie Spears “misrepresents what Ms. Montgomery said to him in relation to a potential 5150 psychiatric hold for Ms. Spears.”

Earlier on Monday, Britney Spears posted a video on Instagram of a fan standing next to a flag with the words #FreeBritney written on it.

She continued, “I know in my previous post I said you guys know my situation but LET ME CLARIFY … you only know half of it !!!! And for a lot of you who say I should be cautious with what I post … I mean if you REALLY THINK ABOUT IT … with what I’ve been through I believe I been WAAAY TOO CAUTIOUS !!!!”

Fri Aug 13 , 2021
A rendering of Topgolf’s planned facility in Renton, Wash. (Topgolf Image) Sports and entertainment company Topgolf is officially bringing a full-scale, high-tech golf and gaming complex to the Seattle area, with plans to break ground on Tuesday in Renton, Wash., at the southern end of Lake Washington. Topgolf Renton-Seattle will […] 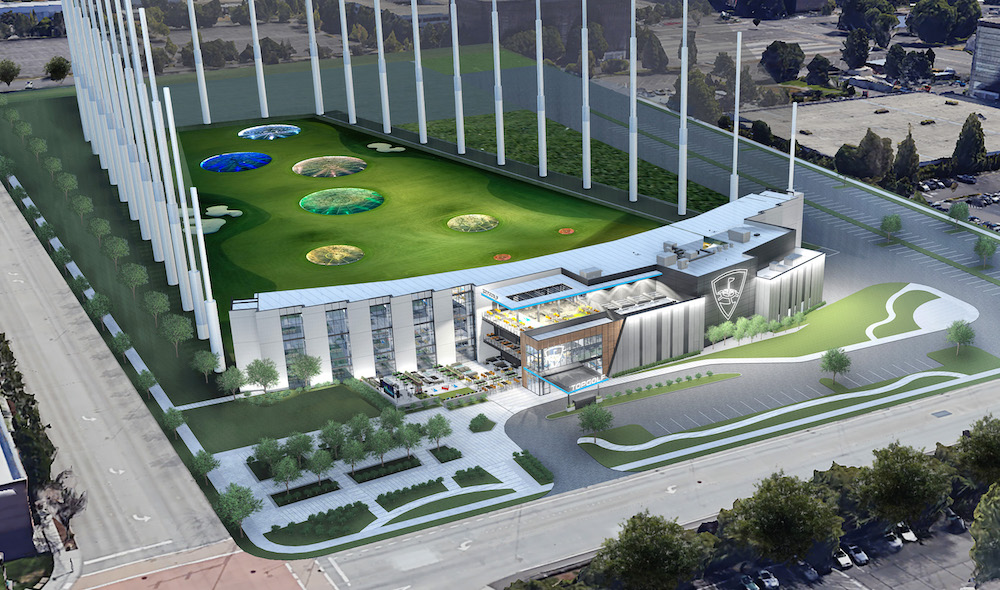