The new moratorium comes after President Joe Biden and his administration allowed a previous freeze to expire, setting off fury among members of his own party. “In the context of a pandemic, eviction moratoria — like quarantine, isolation, and social distancing — can be an effective public health measure utilized […]

The new moratorium comes after President Joe Biden and his administration allowed a previous freeze to expire, setting off fury among members of his own party.

“In the context of a pandemic, eviction moratoria — like quarantine, isolation, and social distancing — can be an effective public health measure utilized to prevent the spread of communicable disease. Eviction moratoria facilitate self-isolation and self-quarantine by people who become ill or who are at risk of transmitting COVID-19 by keeping people out of congregate settings and in their own homes,” the statement read.

The eviction issue had escalated into a contentious dispute between the White House and progressive Democrats, who accused the President of saddling them with passing an extension at the eleventh hour. Biden’s aides said everyone should have known the moratorium was expiring and that congressional action was needed.

Left in the lurch were millions of Americans behind on their rent because of the pandemic still gripping parts of the country.

The resolution will stop short of another nationwide eviction freeze, but instead will be more limited in scope, targeted to places with high Covid spread.

A source familiar with the effort said the announcement would cover 80% of US counties and 90% of the US population.

The President said earlier Tuesday the new eviction ban would be different from the previous one. But he openly acknowledged it would likely face legal scrutiny, and said the time it takes for the court process to unfold will allow for emergency rental assistance to reach troubled tenants.

Biden said he’d sought out constitutional scholars to advise him on a path forward after the Supreme Court’s ruling, and said the “bulk” of them warned an eviction moratorium was “not likely to pass constitutional muster.”

But he said “several key scholars” told him it might, and he decided it would be worth the risk if it allowed extra time for already-allocated emergency rental funds to reach Americans who need them.

“At a minimum, by the time it gets litigated, it will probably give some additional time while we’re getting that $45 billion out to people who are in fact behind in the rent and don’t have the money,” Biden said.

A senior administration official said the new eviction freeze from the CDC would be “different in form and structure” from the one that expired. It is directed at areas where the spread of the virus is most acute.

Over the past several days, the White House and CDC had searched for legal avenues to extend the now-expired nationwide ban on evictions as Democrats in Congress loudly accused him of inaction.

Staging a protest on the steps of the US Capitol, Rep. Cori Bush had said the President was letting down millions of Americans who needed protection from losing their housing. After word of the pending administration action emerged, Bush said, “Our movement moved mountains.”

Biden spoke to House Speaker Nancy Pelosi on Tuesday to discuss the eviction issue and detail his plan to extend the moratorium to certain areas of the country, according to a person familiar with the matter. Pelosi had urged the administration to extend the moratorium, even after officials said it was legally impossible, calling it a “moral imperative.”

“This is a tremendous relief for millions of people who were on the cusp of losing their homes and, with them, their ability to stay safe during the pandemic,” said Diane Yentel, president and CEO of the National Low Income Housing Coalition. “Now, the work of state and local governments to distribute emergency rental assistance to tenants in need becomes all the more critical. The President has given them the time that they and millions of renters needed — they must use it effectively and expedite assistance. The country is watching, and tenants and landlords are waiting.”

Meanwhile, landlord groups expressed shock at the about-face after the administration said they did not have authority to extend the moratorium.

“Is it possible for the federal government to create any more uncertainty for renters and rental home property owners in this country?” said David Howard, executive director of the National Rental Home Council, an industry group of property owners. “Shame on me for assuming the moratorium would not be extended after the President announced he has no legal authority to do so, nor was Congress able to pass legislation to do so. Meanwhile, rental home property owners have lost billions of dollars they will never recover.”

Officials have been working for days to try and identify a pathway to address the implications of the July 31 expiration of the moratorium, as well as manage sharply negative political fallout driven by frustrated Democrats on Capitol Hill.

House Democratic leaders, who have called for Biden to find a way to extend the moratorium, are keenly aware they don’t have the votes to pass anything legislatively. Prospects in the Senate are even worse.

That has put the entire onus on the administration in recent days, with increasing pressure driven by progressive Democrats.

That reality has raised questions about whether any new effort would survive a legal challenge, officials say. That likely includes the new actions the Biden is considering.

But under immense pressure from House Democrats, from Pelosi on down, to act, the administration has continued to press for options.

“We are still continuing to look at legal options. That process has not concluded,” Psaki told reporters earlier Tuesday.

This story has been updated with additional developments on Tuesday.

An Awakening for Aspen’s Art Scene 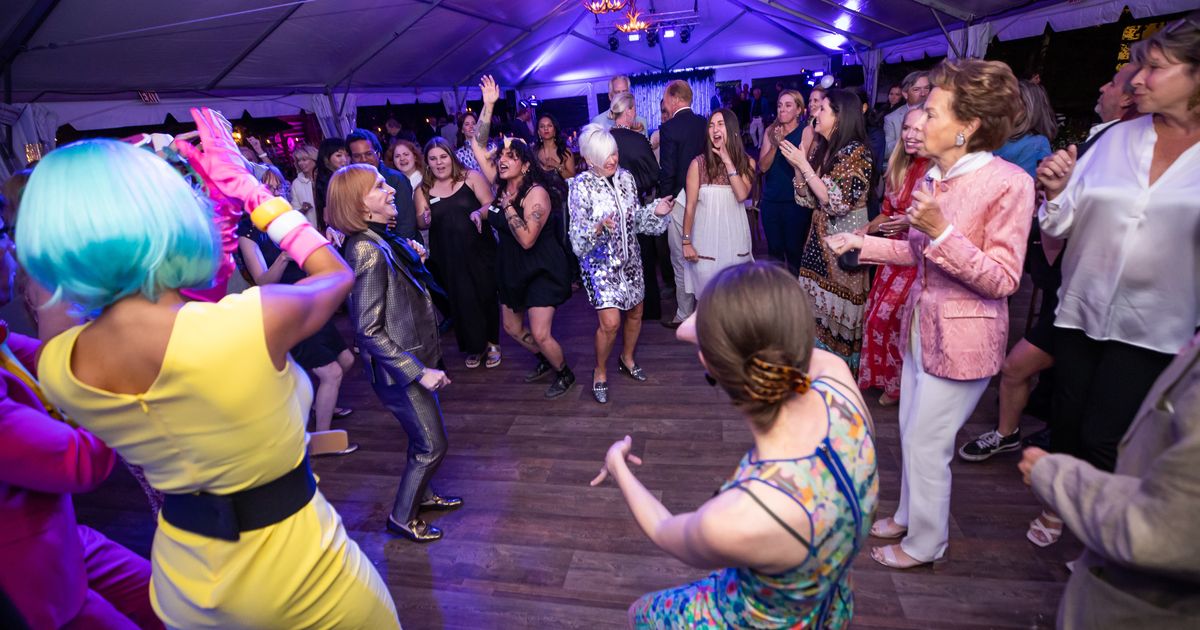