This weekend my daughter bought an ’80s wind jacket from a vintage store. The kind that makes a swishing sound when you walk. I thought about how it was once ubiquitous, then reviled, and now cool again. The ’80s are back. But there’s one holdover from the decade of big […]

This weekend my daughter bought an ’80s wind jacket from a vintage store. The kind that makes a swishing sound when you walk. I thought about how it was once ubiquitous, then reviled, and now cool again.

The ’80s are back. But there’s one holdover from the decade of big hair and acid washed jeans that never lost its luster: Cincinnati’s connection with the flying pig.

After living through the Big Pig Gig in 2000, and following the Flying Pig Marathon since its inception, many of us have a hard time imagining a time in Cincinnati where winged pigs weren’t around every turn.

But as we were donning that throwback wind jacket the first time around, there was nary a flying pig in sight.

For Cincinnati’s 200th birthday in 1988, the city built Bicentennial Commons at Sawyer Point. What’s a park without art? So British artist Andrew Leicester was commissioned to create a sculpture for the entrance.

You’ve no doubt seen it; the four smokestacks are a nod to the city’s river history. And at the top of those smokestacks? Four winged pigs. Leicester said it symbolized Cincinnati’s pork processing history – and the pigs’ ascent into heaven.

Sure, there were some initial detractors. Let’s not forget that Cincinnati’s nickname “Porkopolis” was not exactly a compliment. We may own it now, but then, it brought up images of a blood-tainted Ohio River, pigs running through the streets by the hundreds, ready to meet their doom.

A far cry from the fantasy-like “Pigasus,” as Leicester called it, atop the Cincinnati gateway’s smokestacks.

It could have stopped there. A whimsical addition to a piece of art. But frankly, people couldn’t stop talking about those little angel pigs.

Cincinnati – and the country – embraced the symbolism, taking what once was an insult and turning it into a full-fledged brand.

And now, there are flying pigs everywhere. On shirts and license plates and even Google searches, which lists as one of its top questions about the subject: “Do pigs fly in Cincinnati?” If only.

And, of course, it’s what sets our marathon apart.

As the organizers of the Flying Pig Marathon were trying to decide on a name for the event at a post-run bar visit, someone suggested “Flying Pig.”

“There were some naysayers,” she admitted. But there were also people who knew it was a name only Cincinnati could claim.

“We knew the only way we’d be successful is if we attract people from other cities,” she said. The group wondered, “Are they going to take it seriously – something with a frivolous name?”

“The rest is history,” she said. “That pig really has established our brand, made it near and dear to so many hearts.”

And lower backs, apparently. Simpson Bush recounts the time at an expo in the Twin Cities that two women approached her, lowering their pants just enough to display matching flying pig tattoos.

From the mind of a British sculptor to the lower back of a local bank executive.

When will Cincinnatians tire of hogs with wings?

The flying pig count in Kathrine’s house is four, if you include her keychain. Join her for Coffee Break with Kathrine, on The Enquirer’s Facebook page, weekdays at 10 a.m. Sign up for her email newsletter at Cincinnati.com/newsletters.

A glance at N.J. entertainment this weekend (Sept. 3-5)

Sun Sep 5 , 2021
WHAT’S GOING ON? Here is a small sample of area happenings — some in-person, others online — you may want to check out in the coming days. Art/Museums SEPT. 5 HALEDON “Latinx Workers in the U.S. — Their Journey and Accomplishments,” opening of exhibit of posters and memorabilia from the […] 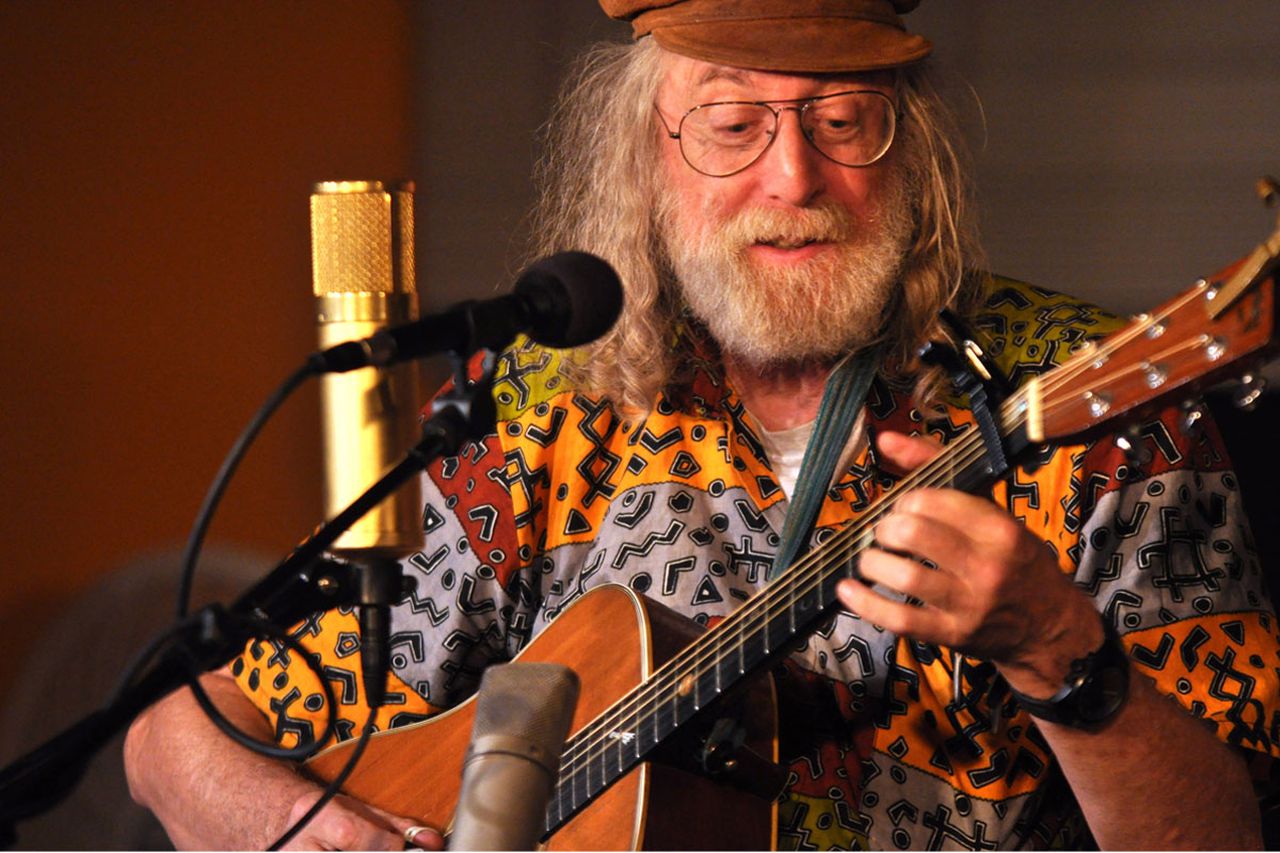