Walt Disney (NYSE:DIS) may have thought crowing about its $60 million from the debut of Black Widow on Disney+ would show how smart its simultaneous film releases to theaters and its streaming service was. Instead, the boast indicated to star Scarlett Johansson just how much money she was losing from […]

Walt Disney (NYSE:DIS) may have thought crowing about its $60 million from the debut of Black Widow on Disney+ would show how smart its simultaneous film releases to theaters and its streaming service was.

Instead, the boast indicated to star Scarlett Johansson just how much money she was losing from the practice, and now she’s suing Disney for breach of contract. It’s also emboldened other movie stars to consider suing the studio, which could lead to day-and-date releases being dramatically scaled back or even eliminated.

If that happens, Disney may have just accidentally saved AMC Entertainment Holdings (NYSE:AMC) from financial ruin.

Back to the future

Movie studios distributing films simultaneously to theaters and streaming services is a body blow to theater operators. Disney isn’t the only one doing it; Paramount, Universal, Warner Bros., and others are adding movies to their streaming channels on the same day they’re showing in theaters.

Theaters have long faced declining attendance and day-and-date releases offer an additional incentive for moviegoers to avoid the cinema. While AMC was brought to its knees by the pandemic and was only rescued from bankruptcy by being elevated as a meme stock, which let it raise enough money to keep going, the advent of simultaneous film releases makes its future dark.

But Johansson’s lawsuit, and others that may follow — Cruella star Emma Stone is also reportedly considering suing the studio for the simultaneous release of her film — could have studios rethinking the practice. In so doing, they could just preserve the theater industry’s window of exclusivity, ensuring AMC, Cinemark Holdings, and Regal theaters survive.

Because theaters make most of their money from extended movie runs, reopening the window will bolster their profits. AMC CEO Adam Aron says most of a film’s box office is made in the first three weeks of its run, but other chains argue they make greater profits from extended runs because of high-margin concession stand sales.

The window of exclusivity that had once been as long as six months was virtually shut closed during the pandemic as studios needed to recoup their investment in the films they had already shot. Even after theaters began reopening, studios continued releasing them to streaming services.

A case of projection

According to Johansson’s lawsuit, “Disney intentionally induced Marvel’s breach of the agreement, without justification, in order to prevent Ms. Johansson from realizing the full benefit of her bargain with Marvel.”

Like most actors, Johansson earns a salary for her acting, and then earns additional money from the box office receipts a film generates. It’s often why actors go on extended promotional tours for a movie, and Johansson was very active in marketing Black Widow.

The movie earned $80 million in its box office debut and has since generated over $167 million in domestic receipts and $176 million worldwide.

Yet Disney separately benefited from her efforts, reaping tens of millions of dollars in streaming receipts that it did not have to share with the actor. It was ironic that Disney tried shaming Johansson for filing the lawsuit by calling her “callous” for ignoring the “horrific and prolonged global effects of the COVID-19 pandemic,” considering the extra profits the studio earned off Johansson’s promotions.

Zeroing in on the bottom line

Only films with blockbuster potential are worthy of a premium when released to streaming, and studios don’t generate nearly as much money on their simultaneous release because multiple people can view a single stream. They lose the revenue that comes from multiple ticket purchases at the theater.

And that is what can help theaters stay afloat. The entertainment venues will sell more tickets, which still accounts for 60% to 70% of their revenue, but generate more concession stand sales, which account for the bulk of their profit margins.

The problem for theaters is streaming is here to stay and will continue to gnaw away at attendance over time. In the meantime, Disney may have just given AMC Entertainment the time it needs to come up with a solution to confront this secular decline.

This article represents the opinion of the writer, who may disagree with the “official” recommendation position of a Motley Fool premium advisory service. We’re motley! Questioning an investing thesis — even one of our own — helps us all think critically about investing and make decisions that help us become smarter, happier, and richer.

Give Yourself Room to Grow as a Photographer

Sun Aug 8 , 2021
Sometimes, to grow as a photographer, you have to take two steps back to go three steps forward. I’ll start today’s article by repeating a quote by Les Brown. Okay, “repeat” might be a strong word. I don’t remember the speech word by word, so I may butcher it, but I think […] 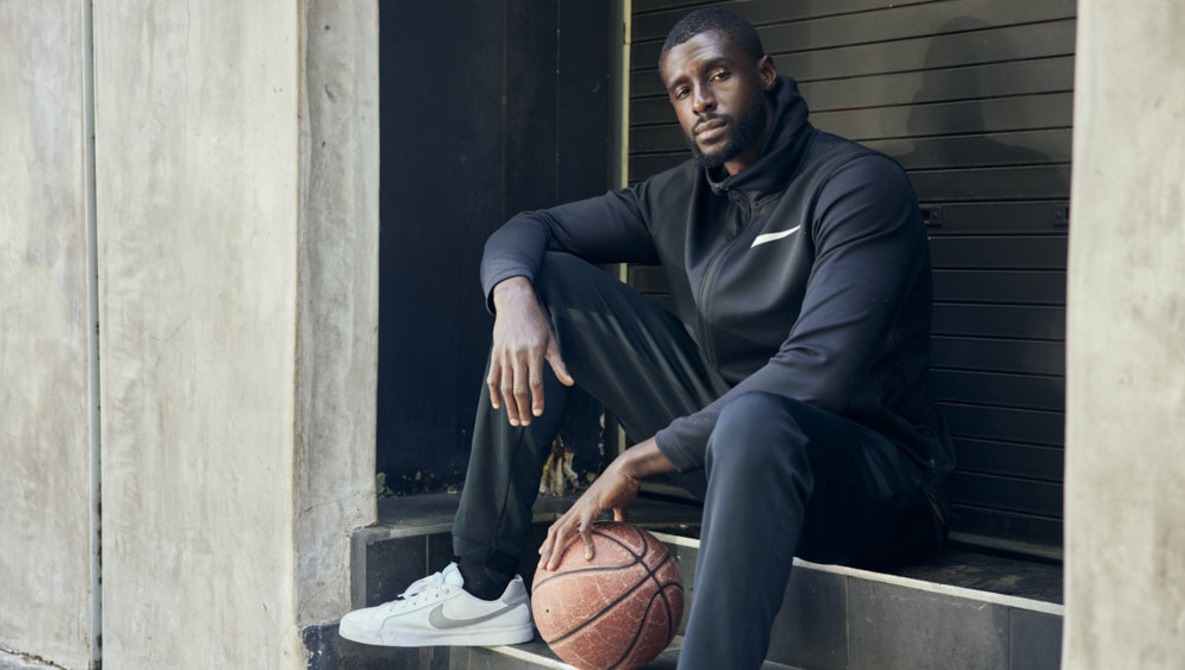