“You know how I told you I was never getting in the bar business again? Well, you gotta come see this.”

That was the call Jamie Rubin got from his old friend Chark Kinsolving three years ago. Rubin had stepped away from The Family Wash, the East Nashville bar, restaurant and music venue he started in 2002. Kinsolving was the founder and former co-owner of the three-venue complex south of Broadway home to Cannery Ballroom, Mercy Lounge and The High Watt. When he sold his share of the venue ownership to his then-partner in 2013, he needed a break from working in hospitality. But after he toured the now-shuttered Madison Bowl location, he started figuring and refiguring ways to create a bowling alley/restaurant/bar/venue concept.

While the negotiations with the landlord at Madison Bowl ultimately died, Kinsolving’s new dream did not. Soon he was talking to Micah Lacher, president of Anchor Investments, about a different project, and they discussed an old Kmart location less than three miles south of Madison Bowl on Gallatin Pike. Anchor — which focuses on vacant spaces — bought that space in 2017. (Anchor also owns The Russell and The Gallatin hotel projects, which have a social justice component to their business plans, donating a portion of their proceeds to address homelessness in the city.) Lacher was a fan of Kinsolving’s and Rubin’s former projects — he was a devotee of the popular annual Charlie Brown Christmas show at The Family Wash — but didn’t know either of them personally.

When Kinsolving was able to see inside the space, he realized he had something better than the old Madison Bowl. He had a completely blank canvas — a ​​32,000-square-foot blank canvas.

“I told him I didn’t have any money [to invest], and he said, ‘That’s cool, I want your brain,’ ” Eastside Bowl’s Rubin says of landlord Lacher. So he signed on, along with a third partner, Tommy Pierce, an investor in The Basement East. The group now plans to open Eastside Bowl to the public on Oct. 1.

The opening is one of the city’s most anticipated new projects, not just because of Kinsolving’s and Rubin’s histories and former projects, but also because of the size and complexity of what’s in store, and because of the excitement of something new designed by and for locals — particularly after the year that was 2020.

Rubin thinks he and his partners can create the sense of place they’ve created in the past because they understand the community, and as with the old Family Wash, it’s the kind of spot where they’d all want to hang out as patrons. “This will be like the Wash, the kind of place where people will feel it is theirs,” he says. “It already has a crazy energy.”

“This is something Nashville needs,” Lacher adds. “A lot of bowling alleys have closed, and people just want somewhere they can get together and be together.” Eastside Bowl will have 16 bowling lanes. You can bowl like you always have, or pay an additional $10 for HyperBowling, a technology-enhanced game that Kinsolving describes as a combination of pinball and bowling, with LED lights and a reactive bumper you use to help navigate the ball. While neither Kinsolving or Rubin are regular bowlers (they are huge fans of The Big Lebowski, they say), they found HyperBowling more fun and less gimmicky than they expected. “It is pretty tricky and pretty fun,” Kinsolving says. Eastside Bowl will be the only alley within a 300-mile radius with HyperBowling, but you can choose the old-school approach if that’s your thing.

The space’s 750-person-capacity music venue, to be called The Wash at Eastside Bowl, is just one new venue coming to the area. The Roots Barn will open next year, two miles north of Eastside Bowl. The Wash will be in the 5,000-square-foot former receiving room of the Kmart. Small details — like a curtain to prevent the audience from seeing bands setting up onstage — will help preserve the magic of live music, Rubin says. Because the bowling, restaurant and bar will generate revenue, they won’t feel obligated to book acts every night, and will select acts that they think fit the vibe they’re creating.

The team brought in chef Michael Cribb, formerly of The Bound’ry, as a food consultant to develop the menu for Chark’s Laneside Diner, called The Diner for short. They’re planning to serve classic diner food, with The Diner initially set to open at 6 a.m. and close late-night. Eventually it might be open 24 hours a day on the weekends — the idea being that folks who work in the music and hospitality industries can head over before or after a shift. And yes, the shepherd’s pie from The Family Wash will be on the menu (both vegetarian and with meat). “Any of the old Wash favorites are no-brainers,” Rubin promises, adding that the beloved pot pie will likely be a weekly special. He expects pizza to be popular with bowlers.

The Lounge will serve as the establishment’s 1970s-style bar space. Like anyone who has scrolled through Eastside Bowl’s Instagram feed, Lacher raves about the aesthetic overhaul the team has accomplished, pointing out the midcentury-modern-style decorative elements in a space where folks used to buy spark plugs and winter boots. Lyon Porter, the mind behind Urban Cowboy and The Dive Motel and Swim Club, helped consult on some of the design elements. While Eastside Bowl has four distinct parts — a diner, a lounge bar, a bowling alley and a music venue — it has unifying elements in its carpeting, wallpaper and color, with a retro feel. The diner is painted the exact colors of a 1958 Gibson Les Paul Goldtop guitar. All four spaces will share a kitchen (within limits — certain foods may be hard to eat while bowling).

The team is still working on staff uniforms, but don’t be surprised if classic-style bowling shirts show up. While Eastside Bowl is staffing up for long hours seven days a week, Katie Watson, who is heading human resources efforts, says they aren’t having trouble hiring.

“We have been lucky in a lot of ways,” says Watson. “Anyone who wants to come see this place and have a tour and meet the guys gets excited, and almost everyone who has, jumped on board.”

High school students have been interested in working, and Watson says their parents like knowing that the place their kids will be toiling is locally owned. “The people we’ve talked to love this industry and love this neighborhood.”

Tue Aug 24 , 2021
PLATINUM AWARDS, SPECIAL: Alien World by Craig Bill. Bill writes, “Slightly South of Bisti Wilderness Area in New Mexico, an ancient remnant of lush, wetlands and forests in the age of dinosaurs lies desiccated and broken – The Valley Of Dreams. These are small areas were the skin of the […] 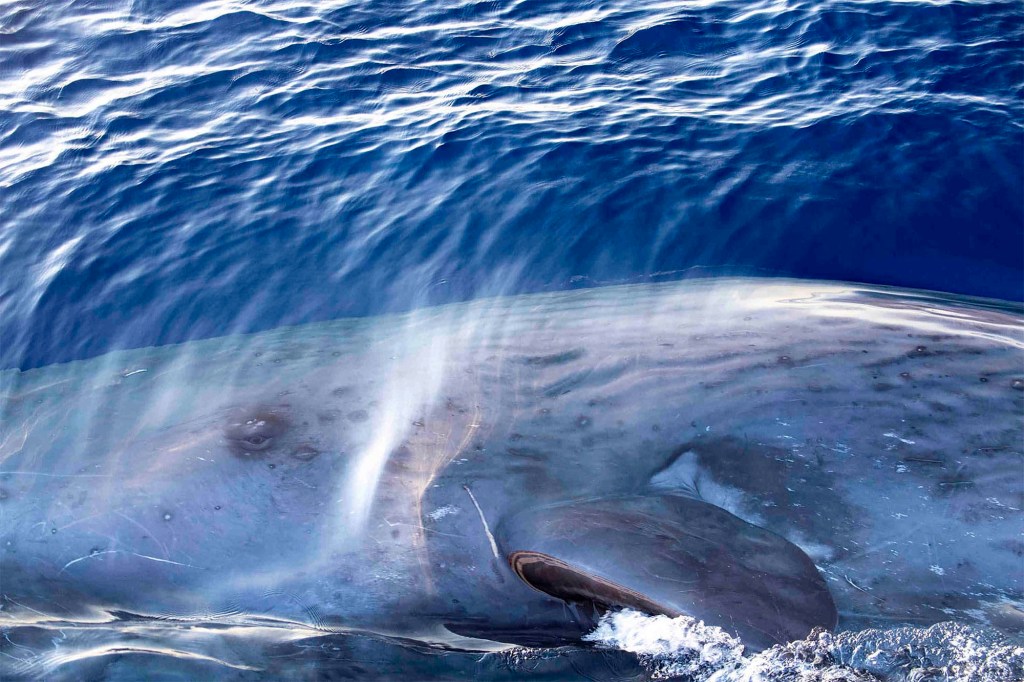