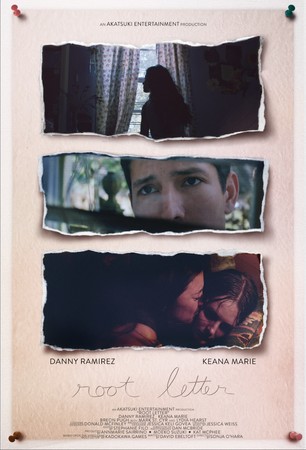 Screen Daily reported on Tuesday that Shaked Berenson’s Entertainment Squad has acquired worldwide rights to the live-action film adaptation of Kadokawa Games‘ √Letter (pronounced “Root Letter”) game and will launch international sales at the Toronto International Film Festival (TIFF). The company will open the movie in select theaters in New York and Los Angeles and digitally on video-on-demand on September 1.

Akatsuki Entertainment USA announced the film in November 2018. Akatsuki Inc. handed over the rights to the live-action film to AMMO (based in Tokyo) and AMMO Entertainment (based in California) in June 2021. Sonja O’Hara is directing the film. David Ebeltoft wrote the screenplay. Annmarie Sairrino, Moeko Suzuki, and Kat McPhee are producing the film.

After Carlos, a young man struggling with poverty and a fractured home, receives a desperate note from Sarah, a pen pal he lost touch with a year earlier, he uses her letters as a guide to solve the mystery of her disappearance, as well as crimes she may have been a part of.

The √Letter mystery visual novel shipped in June 2016 in Japan for the PlayStation 4 and PlayStation Vita. Rice Digital and PQube released the game in Europe in October 2016, and in North America in November 2016. Kadokawa Games released the game on PC via Steam in July 2017 and for iOS and Android in August 2017.

Thanks to Nicholas R. Zabaly for the news tip.

Wed Aug 3 , 2022
Art Market Mieke Marple My love affair with NFTs began at the same time I was reading linguist Amanda Montell’s Cultish: The Language of Fantatism. Her book talks about how words, especially neologisms, can be used towards cultish ends: At best, they can foster community; at worst, they can be […] 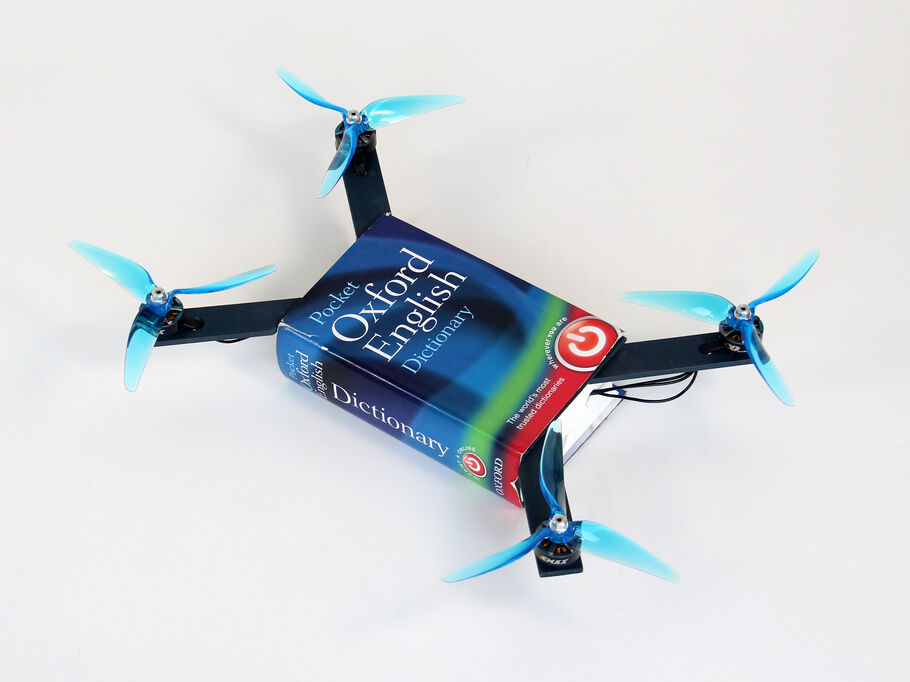