The hardline Taliban continued their version of a charm offensive Tuesday, allowing a TV station’s female anchor to interview a spokesman — who proceeded to express astonishment “that people are afraid” of the ultra-violent insurgents. Beheshta Arghand, a presenter on the TOLO news channel, quizzed Mawlawi Abdulhaq Hemad in the […]

The hardline Taliban continued their version of a charm offensive Tuesday, allowing a TV station’s female anchor to interview a spokesman — who proceeded to express astonishment “that people are afraid” of the ultra-violent insurgents.

Beheshta Arghand, a presenter on the TOLO news channel, quizzed Mawlawi Abdulhaq Hemad in the studio about the situation in the capital of Kabul and house-to-house searches two days after marauding Taliban extremists toppled the government.

The interview on the county’s first 24-hour news network was a stunning sight given the Taliban’s suppression of women’s rights when they ruled the war-torn country until the US-led invasion after 9/11.

Most older Afghans still clearly remember the Taliban’s pre-9/11 Islamist rule, which included severe restrictions on women as well as amputations and public executions before the group was ousted by the US-led invasion.

“The entire world now recognizes that the Taliban are the real rulers of the country. I am still astonished that people are afraid of Taliban,” Hemad told her, according to a translation.

“We are thankful to Allah that we have accomplished a desired goal for which our people were martyred — it’s a good situation for the reason that in this whole transition and war, not more than 50 people were killed,” he said, Reuters reported.

“That is why it’s very positive situation,” the media team member added.

Hemad went on in the interview to extoll the virtues of senior leader Mulla Yaqoob, the son of Taliban founder Mullah Omar.

“His words carry authority for the Taliban and he said the Taliban shouldn’t cause trouble among the people and that was a sigh of relief for all of Afghan people,” he claimed on the show. “Up ’til now the Taliban did not cause any trouble, not even to 1 percent in the country, by the Mujahedeen.”

Saad Mohseni, director of the Moby Group, which oversees TOLO news, reacted to the Taliban official’s interview by a woman on Twitter.

“Unthinkable two decades ago when they were last in charge,” Mohseni wrote.

Meanwhile, the head of Ariana News, another 24-hours news network in Afghanistan, also thumbed its nose at the Taliban by sharing an image of its own female presenter in action.

“We are here to inform you latest news. Stay with us,” the station said, the UK’s I News reported.

During their repressive rule from 1996 to 2001, the Taliban prevented women and girls from going to work or school. Women also had to cover their faces and be accompanied by a male relative if they wanted to leave their homes.

Women accused of adultery were routinely stoned and even executed under the notorious rulers.

Homira Rezai, who grew up in Afghanistan until she was 13 and now lives in the UK, told BBC “Woman’s Hour” that the extremists were already drawing up a list of women to target.

“Just an hour ago, I received an update from Kabul where they are going house to house searching for women who were activists, women who were bloggers, YouTubers, any women who had a role in the development of civil society in Afghanistan,” she said, according to I News.

Despite mounting fears, Taliban spokesman Zabihullah Mujahid on Tuesday pledged to honor women’s rights — but within the norms of Islamic law.

Mujahid also said the Taliban wanted private media to “remain independent,” albeit within very restrictive constraints. He stressed that journalists “should not work against national values” and promised that the insurgents would secure the war-torn country.

He said the group seeks no revenge and insisted that everyone had been pardoned by the Taliban, even if they worked with the former government or with foreign governments or forces.

“We assure you that nobody will go to their doors to ask why they helped,” he claimed.

Earlier Tuesday, the Taliban offered their version of an olive branch by declaring an “amnesty” across Afghanistan and urging women to join their government.

The insurgents said they’d offer an “amnesty” to those who worked with the Afghan government or foreign forces.

Evangelion Trends as Fans Prepare for Its Final Movie's Premiere

Fri Aug 20 , 2021
The final film of the Rebuild of Evangelion franchise is set to arrive on August 13th on Amazon Prime, with the streaming service being the exclusive platform that will bring the last chapter of this new take on the world of Shinji Ikari and the organization known as NERV to […] 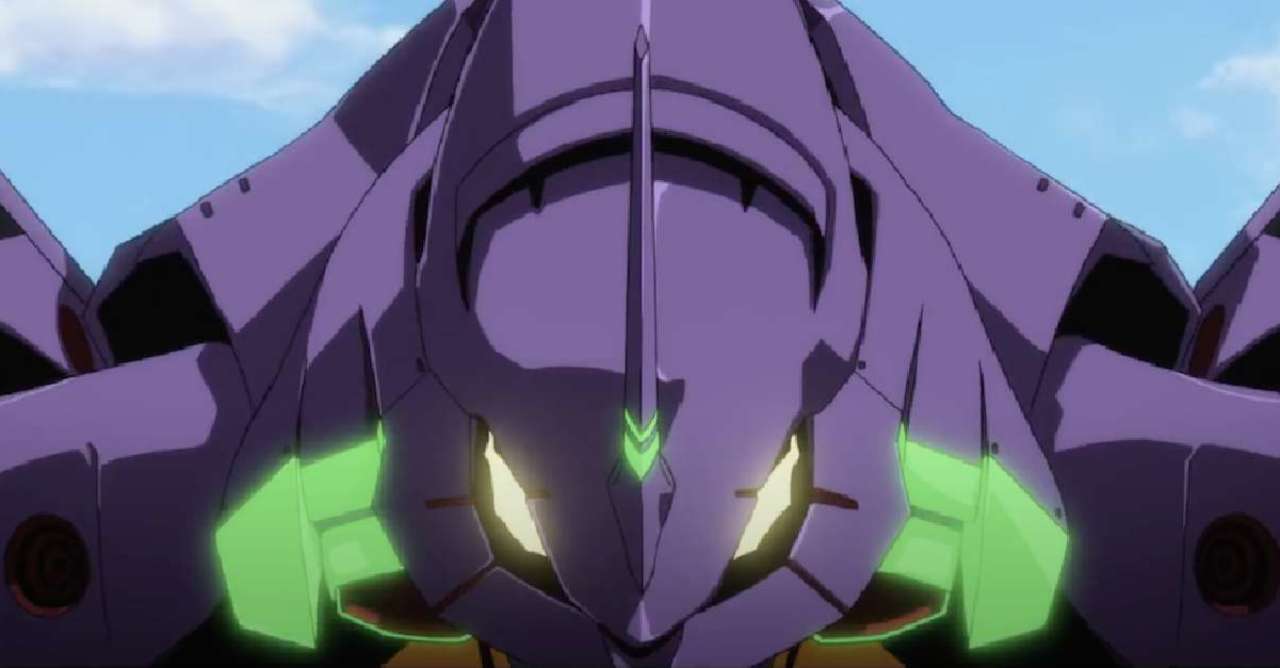