In one of the strongest signs yet that the art market will not look the same after the pandemic — and in an apparent effort to counter the increasing dominance of mega galleries — four prominent dealers have made the unorthodox decision to consolidate under one roof. Dominique Lévy, Brett […]

In one of the strongest signs yet that the art market will not look the same after the pandemic — and in an apparent effort to counter the increasing dominance of mega galleries — four prominent dealers have made the unorthodox decision to consolidate under one roof.

In joining forces, the foursome are betting they will be more effective together than separately at a time when the gallery sector has seen a 20 percent drop in sales (to an estimated $29.3 billion), and many small and midsize galleries are closing because of the high costs of operating.

The partners, who are dissolving their existing businesses and merging into one entity, aim to offer a new model of one-stop shopping that would give artists and collectors the benefit of having four experienced dealers with different areas of expertise. The consortium could eat into the livelihood of rival art advisers, auction houses and art fairs.

Disrupting the traditional art market model further, LGDR plans not to participate in any costly American art fairs — such as Art Basel Miami or Frieze New York — attending only those in Asia, where fairs remain an important gateway to a wider array of young collectors.

“We’ve been looking at ourselves in the mirror and trying to understand who we are and what is the best way to address our clients,” said Gorvy, 57, during a joint video interview with his partners. “What is the business model that is appropriate? We don’t have to do everything, but we can do anything.”

Given the prominence and high profile of the four players, the news is bound to make waves, raising questions about what such an unusual merger signals for a fast-changing art world: An even more difficult climate for already-struggling galleries? Fewer brick-and-mortar spaces as dealers move in together? Less competition and more cooperation?

The partners may also be looking to compete for business with the behemoths, Gagosian, Zwirner, Pace and Hauser & Wirth, which increasingly seem like corporate monopolies — expanding their buildings, adding locations and gobbling up hot artists.

In other recent examples of consolidation, Gavin Brown joined Gladstone and Zach Feuer merged his gallery with Joel Mesler’s.

LGDR will be based out of the impressive Upper East Side space that Rohatyn’s gallery, Salon 94, opened in March. The neo-Renaissance townhouse on East 89th Street, a former home of the National Academy of Design, was recently restored and renovated by the architect Rafael Viñoly.

Lévy and Gorvy will give up their current Madison Avenue gallery, Lévy Gorvy. Dayan, 49, recently left her longtime gallery, Luxembourg & Dayan, which has closed its New York space and continued as Luxembourg + Co., staging special projects throughout the city (its London gallery remains open).

Rohatyn, 54, was already seeking public approval to add 8,500 square feet to her new gallery for offices, a library and private viewing rooms, which will allow the 1915 building to accommodate the new team.

The four have been friends for more than 20 years and worked together informally. Dayan and Rohatyn last year started a side art advisory business together that will now become part of LGDR.

“The idea of collaboration felt very relevant,” Dayan said. “We were all locked up in different places talking to each other.”

In February, the three women found themselves vacationing in Aspen, Colo., and, while out on a hike, started talking about pooling their talents and resources. They subsequently called Gorvy, a former chairman at Christie’s who left in 2016 to join Lévy. A series of conversations followed.

Dayan came up with a Venn diagram that showed how their various practices overlapped and could complement each other.

While the company will encourage cross-pollination, each partner will have an area of focus that plays to core strengths — Rohatyn’s is contemporary art; Lévy’s is Europe; and Gorvy’s is Asia. Dayan will handle the Middle East and have a management role (the other partners joke about her militarylike leadership skills: her grandfather was Moshe Dayan, the famed Israeli general and statesman).

The partnership also aims to be more nimble than most large dealers — to move away from the exclusive representation of artists; to present exhibitions of various artists with the casual quickness of pop-up galleries; to handle both the initial sale of art and work that is being resold; and to show contemporary and historical works together.

“You’ll see an amazing Giacometti facing an amazing Huma Bhabha,” Rohatyn said. “That is the possibility that this allows.”

The consortium will represent both living artists and estates as well as counsel collectors on buying and selling at auction.

Although their merger will achieve economies of scale, the partners said finances were not the driving force, that they were motivated by a shared belief in exhibitions, research and curatorship.

While galleries traditionally split sales proceeds with artists, Lévy said “every deal is different,” adding that the field is no longer “in a 50-50 landscape.”

Just as auction houses have been eating into galleries’ territory with private sales of artworks to collectors, so galleries are now seeking to get a piece of the auction action. Last year, Gorvy and Lévy brought on as a partner Rebecca Wei, formerly chairwoman of Christie’s Asia.

LGDR will be able to advise auction houses on setting prices, informed by its knowledge of private sales, Gorvy said.

At a time when the art world is awakening to the importance of equity and inclusion, there will undoubtedly be those who question the timeliness of a firm led by four white, middle-aged members of the art establishment. But the partners said they are firmly committed to diversity in their staffs and in their artists.

Part of what Rohatyn brings to the table is a longstanding emphasis on female artists and artists of color (her roster includes, for example, Derrick Adams, Magdalene A.N. Odundo and Yukultji Napangati).

“I’ve made a business of looking at the margins,” Rohatyn said. “It’s my passion and my program.”

The partners said they recognize that they are four strong personalities with large egos, that some clashes are inevitable. But each said they will try to listen to one another and work through their differences. “Four musketeers are by definition stronger,” Lévy said. “This decision comes from a place of strength — the desire to do something new.” 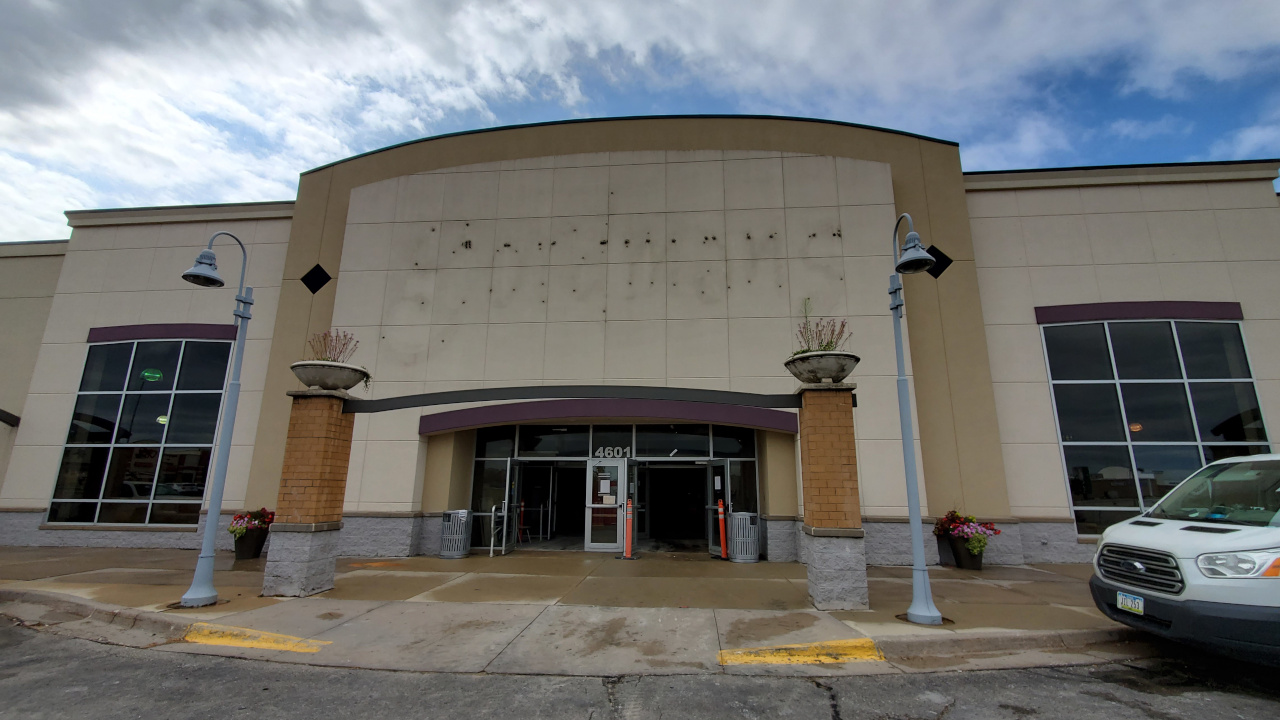