During all this, I got an audition for Thor. When they were casting the first Thor movie, they obviously went all around the world. Scandinavia was a natural place for, uh – [grinning] you know, it’s such bullshit that Chris Hemsworth gets to play Thor. If there is ever a […]

During all this, I got an audition for Thor. When they were casting the first Thor movie, they obviously went all around the world. Scandinavia was a natural place for, uh – [grinning] you know, it’s such bullshit that Chris Hemsworth gets to play Thor. If there is ever a case of cultural appropriation, that is it! I mean, he lives in a tropical paradise. He doesn’t have any understanding of the cold and the pain that we go through on a daily basis. It is such bullshit. I don’t understand why more Swedish and Scandinavian people aren’t more outraged by this clear case of cultural appropriation! Like, all us 6’3″ white guys aren’t the same! [laughs] This is bullshit!

So, then I had to wait until I could get into my comic book adventure. And then what do I get? Rick Flag?!? It sounds like one of the guys that stormed the Capitol! You know? I’m still very bitter about Thor. Very bitter.

As you should be! I read that you spent a year as a trouble-making exchange student in Del Valle, Texas. How did that year change you? How did it shape your view of America?

My real understanding of America comes from the fact that my father is American. But he has a very unique journey. He deserted from the Vietnam War, went on the run in Laos for five years, and then ultimately ended up in Sweden. He’s a person that left everything behind and took a very strong political stance against American foreign policy. So that’s what I grew up with.

But I had this urge and longing to reconnect with my American side. So, I went as an exchange student, and it was a really difficult thing, because I ended up with this super kooky family that should not have had any exchange students. I was later saved by my American football coach and I was able to stay with his family. Living in Texas for a year really made me understand the different sides of America.

You played Texas high school football? That’s about as American as it gets.

Well, I was the kicker…. but I broke the school record!

Did it feel Friday Night Lights-ish?

One hundred percent! I love that show so much. I felt like I lived that. When you play football in a poor school in America, you really feel the class struggle in America, and how much there is at stake. That’s something that I didn’t understand, because where I come from, you don’t pay for college. It’s free. All you need to do is achieve academically and you get admitted. You actually get paid by the government to go to university if you get admitted. You get a grant from the state, so you don’t have to take a second job. So you can focus on your studies.

God, that hurts to hear. That’s so clearly how it should be out in America.

It really is how it should be. America absolutely can afford that. And what is a better investment than investing in the education of the youth?

There were several instances where if teammates failed this test, then they would not play the last three games of the season and they would not get their scholarship, which could take them out of their impoverished situation. Their chance of breaking the cycle of poverty in their family would be gone.

It was like their whole lives just came down to this moment. I was really struck by how much was at stake and how few second chances there were. 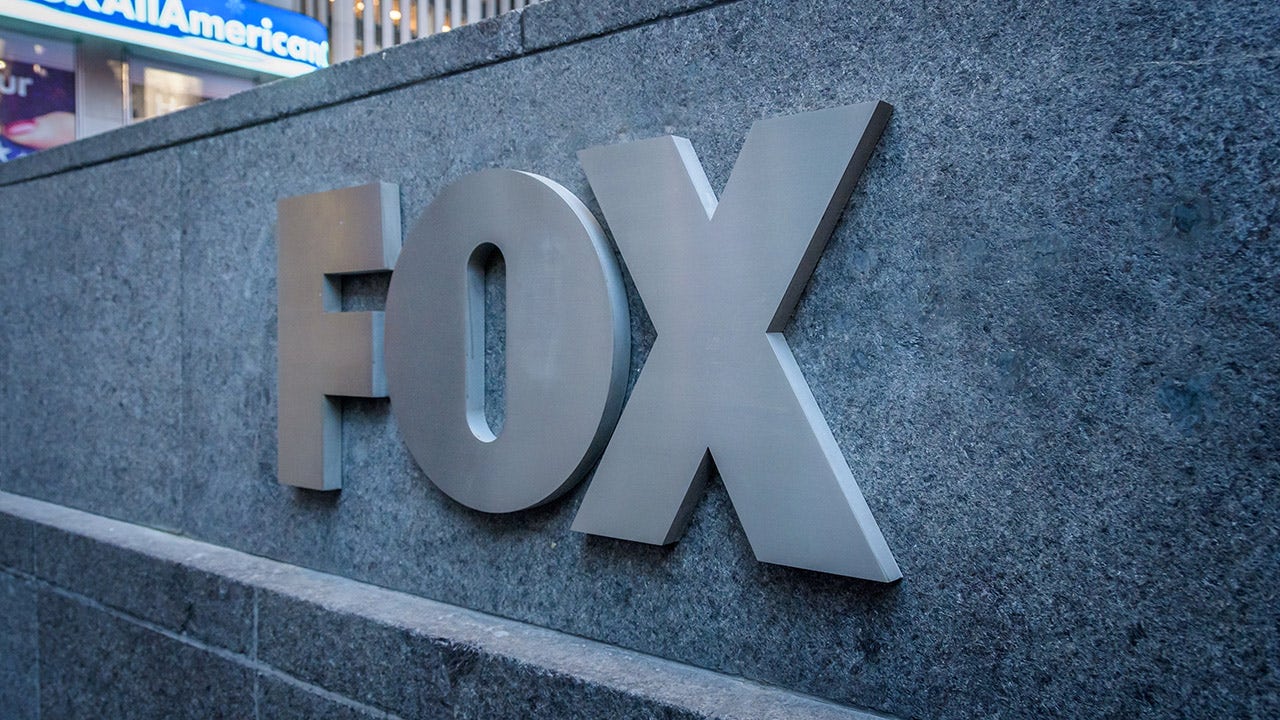