In the reboot of the teen drama series, which premiered this month on HBO Max, the queer characters are allowed to have a little more fun. In the second episode of the 2021 version, bisexual lothario Max takes his straight but seemingly curious best friend Aki to a bathhouse popular with gay men. Their mission? Find and seduce Max’s teacher. In an attempt to make the teacher jealous, Max and Aki end up making out near the steam room.

Although the series still takes place on the Upper East Side of Manhattan, the rebooted Gossip Girl doesn’t contain any of the high-society stuffiness of the original. It’s part of a spate of newer teen shows—especially those airing on streaming platforms—that are more diverse and envelope-pushing than the versions that came before them.

“The original show was a product and a reflection of its time,” Schwartz says. “And we wanted the new show to be a reflection and product of this moment.” Schwartz and Savage serve as executive producers on the new version. They also collaborated on Fox’s 2003 teen drama The O.C. When Mischa Barton’s O.C. character Marissa Cooper kissed recurring guest star Olivia Wilde’s Alex Kelly, it was headline news. These days, Schwartz says, it’s much harder for a TV show to generate an outrage-fueled news cycle with its content.  “The fact that it’s not shocking and it’s not on the cover of the New York Post is actually a great thing for progress and representation on-screen,” he says. 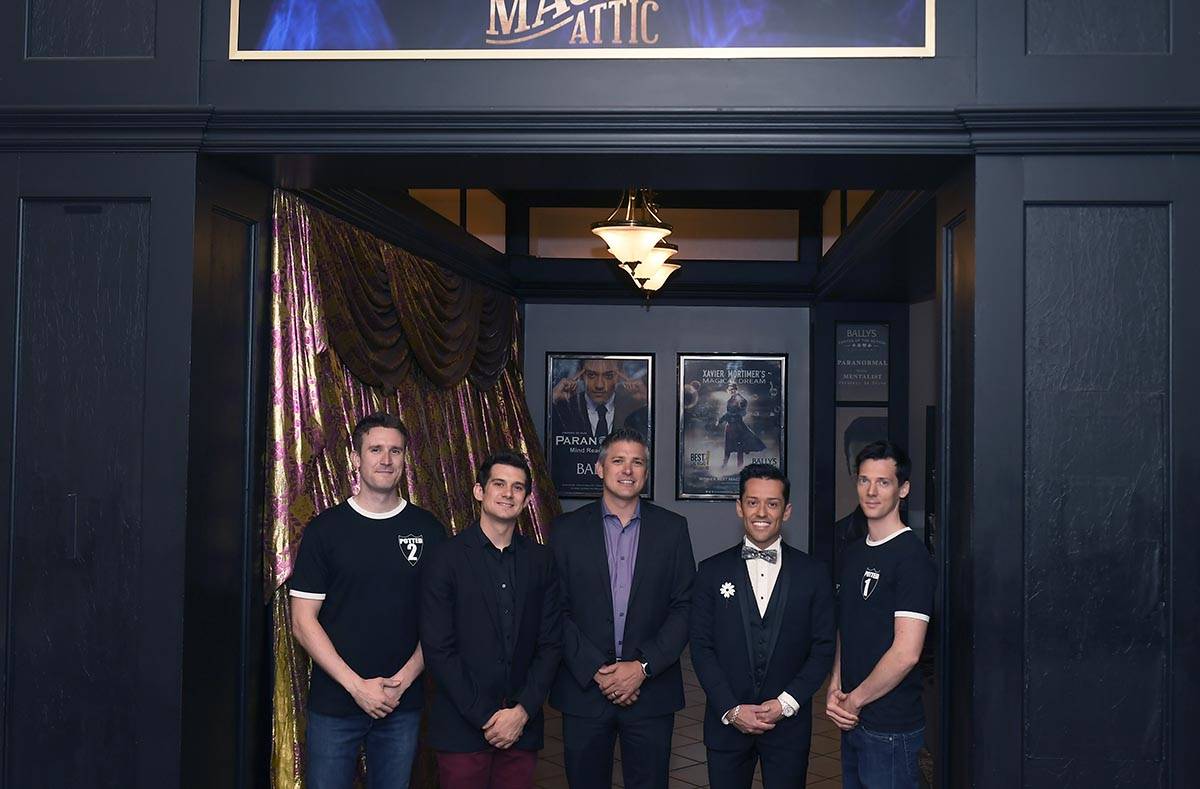