Chris Granger, a top executive at Detroit-based Ilitch Holdings Inc., has taken a new job. Los Angeles-based venue management company Oak View Group announced Wednesday on Twitter that Granger was hired as CEO of Oak Group Facilities as the company expands its reach at stadiums around the country. “Venues, arenas, […]

Los Angeles-based venue management company Oak View Group announced Wednesday on Twitter that Granger was hired as CEO of Oak Group Facilities as the company expands its reach at stadiums around the country.

“Venues, arenas, and stadiums increasingly play an irreplaceable role in society,” Granger said in a prepared statement. “They bring diverse people together to cheer, to sing, to vote, to protest, and to celebrate. Further, we are seeing facilities lead the way in areas of public health, public safety, and sustainability.”

Granger will remain in Detroit in his new role, an Ilitch spokesman said.

Christopher Ilitch, president and CEO of Ilitch Holdings, said in an emailed statement that the company will recruit for a successor.

“Chris Granger has brought diverse and unique programming to one of the most important and passionate markets of live sports and entertainment anywhere in the world,” Chris Ilitch said. “He and his talented team demonstrated that the unique power of sports and entertainment can be harnessed to touch lives, strengthen the community, and lift up the city of Detroit. I am grateful to Chris for the expertise, leadership and passion he showed every day.”

Granger took the job as group president of sports and entertainment for the Ilitch organization in 2017 after working as president and COO of the Sacramento Kings, where he drove up revenue and oversaw development of the Kings’ Golden 1 Center.

During Granger’s tenure, the live entertainment world was shaken by the COVID-19 pandemic, and the Ilitch organization suffered financial losses resulting in layoffs for its sports and entertainment businesses.

“I would like to thank Chris Ilitch for the amazing opportunity to steward the business operations of two iconic teams, six world-class venues, and the hardest working people in sports and entertainment,” Granger said in an emailed statement. “I look forward to unapologetically rooting for the Tigers and Red Wings, just as I will root for the employees of this organization, and the people of this city, for years to come.”

Wed Sep 8 , 2021
Wildlife Photographer of the Year – held in partnership with the Natural History Museum in London – is known as the world’s best nature photography competition, famed for showcasing the beauty, fascination and fragility of the natural world. This year’s contest, which is in its 57th year, was the most […] 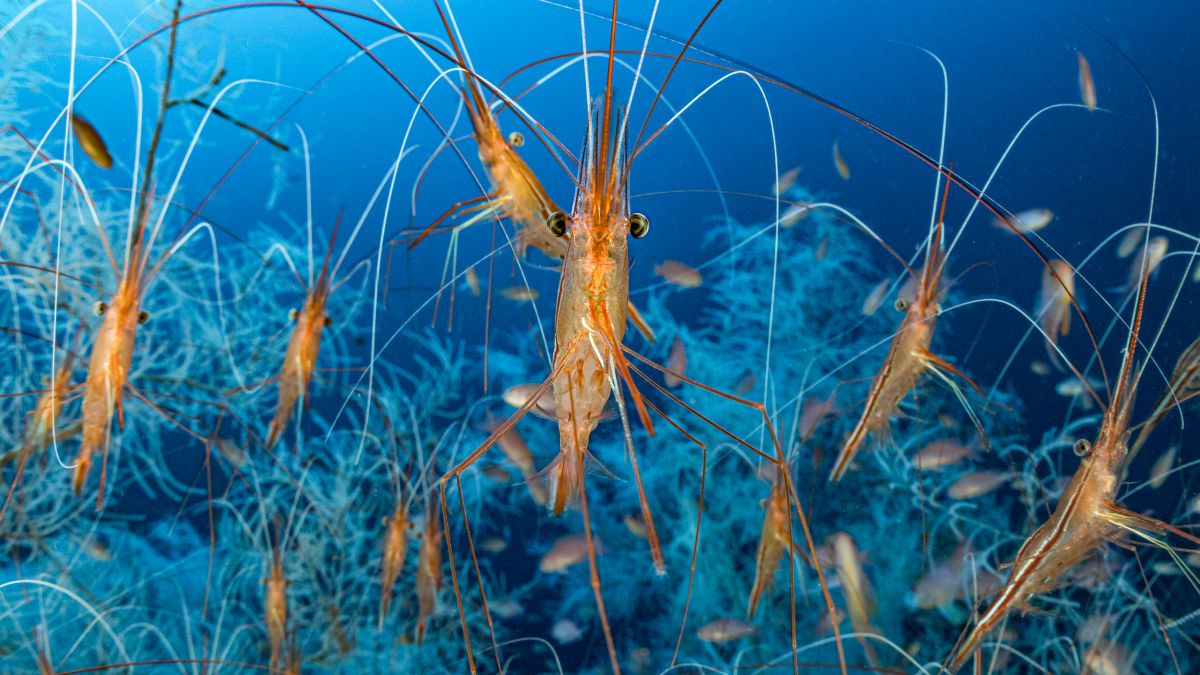