WASHINGTON (Reuters) – U.S. President Joe Biden spoke with Japanese Prime Minister Yoshihide Suga on Monday and commended him on the successful hosting of the Olympic Games and the public health measures that allowed them to be held, a White House statement said. Biden also affirmed U.S. support for Japan’s […]

WASHINGTON (Reuters) – U.S. President Joe Biden spoke with Japanese Prime Minister Yoshihide Suga on Monday and commended him on the successful hosting of the Olympic Games and the public health measures that allowed them to be held, a White House statement said.

Biden also affirmed U.S. support for Japan’s hosting of the Paralympics, which start on Aug. 24, it said.

“President Biden applauded the performance of all the athletes and highlighted the success of Japanese and U.S. Olympians,” the statement said, while noting “the public health measures taken so that Olympic athletes could compete in the best traditions of the Olympic spirit.”

Suga, an important ally for Biden in pushing back against China’s increasingly assertive behavior, has suffered a dip in domestic support amid a resurgence of coronavirus infections.

A survey on Monday showed support for the prime minister was below 30% for the first time since he took office in September last year.

However, polls over the weekend by the daily Yomiuri showed that 64% of respondents were glad that the Games took place, opposed to 28% who disagreed.

The Games were held while the host city was under a state of emergency, and most venues were empty of spectators due to coronavirus concerns.

U.S. Secretary of State Antony Blinken met the Japanese national security adviser, Takeo Akiba, in Washington earlier on Monday and both emphasized the importance of the U.S.-Japan Alliance to maintaining an “inclusive, free, and open Indo-Pacific,” a State Department statement said.

It said the two pledged “to maintain freedom of navigation and overflight and other lawful uses of the sea in the South China Sea and beyond.”

Blinken and Akiba also stressed the importance of preserving peace and stability in the Taiwan Strait and noted the importance of trilateral cooperation between the United States, Japan and South Korea to address challenges, including denuclearization of the Korean peninsula, it said.

Thu Aug 12 , 2021
Kathy Griffin updated fans on her surgery recovery and offered more details about her past suicide attempt.  The comedian revealed earlier this week that she was undergoing surgery on Monday as part of her treatment for stage one lung cancer. The following day, a tell-all interview she did ahead of […] 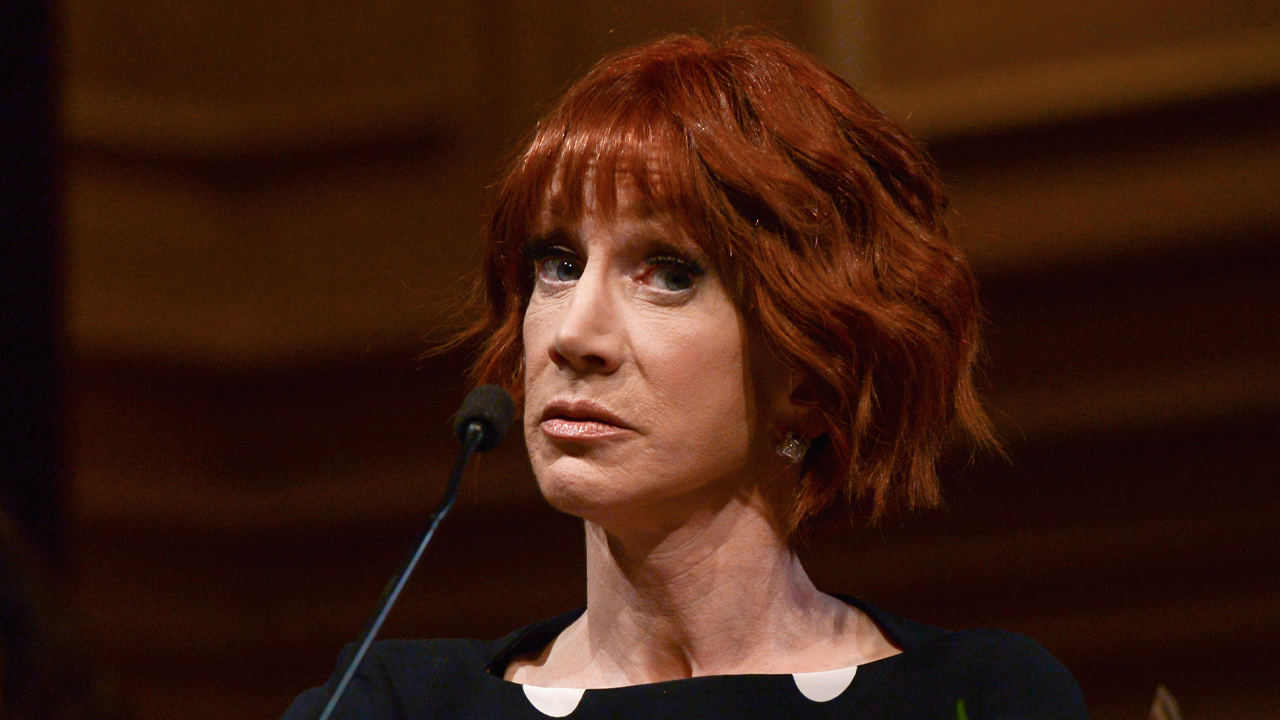