This article was updated on 13 August to include a statement from Greece’s culture minister Left: We took this picture of the stained roof in the Parthenon sculptures gallery in January 2020. Right: Figures from the pediment of the ancient temple in the British Museum © The Art Newspaper Water […]


Left: We took this picture of the stained roof in the Parthenon sculptures gallery in January 2020. Right: Figures from the pediment of the ancient temple in the British Museum
© The Art Newspaper

Water seeping into the British Museum’s Greek galleries from a leaky roof has delayed their reopening.

Seven galleries of Greek art, including the museum’s display of Parthenon sculptures, were expected to reopen to the public at the end of July following a seven-month closure, museum sources say.

But this was pushed back after heavy rainfall on 25 July caused flooding in central London and led to water leaking into one of the museum’s Greek galleries, sources say.

A British Museum spokeswoman confirmed that “there was some water ingress in one of the [Greek] galleries” in July but said she could not identify the specific gallery. She also could not say when the displays might reopen.


In January 2020, we spotted this leak in one of the Assyrian galleries (10b), which is in the same section of the museum as the Greek galleries
© The Art Newspaper

The poor state of the rooms housing the museum’s Greek and Assyrian treasures has been noted many times before.

In 2018, Greek television broadcast images of water dripping into the gallery housing the frieze, sculpted relief panels (metopes) and pedimental sculptures removed from the Parthenon by Lord Elgin in the early 19th century.

In response, the museum said that “none of the sculptures have been damaged and the issue has been addressed.” But for the Greek culture minister Lina Mendoni, the images proved that the British Museum is failing to care for the Parthenon sculptures. Speaking in 2019 she said: “The abandonment shown in the pictures from the British Museum reinforces Greece’s rightful demand for the sculptures’ permanent return to Athens and their reunification with the Parthenon,” she said.


The British Museum’s display of Parthenon sculptures is closed to the public. Yesterday, we spotted a fan in the middle of the gallery which suggests a humidity problem, possibly caused by a leaking roof
© The Art Newspaper

In January 2020, The Art Newspaper spotted a leak in one of the Assyrian galleries near the display of Parthenon marbles. We also photographed the shoddy condition of the stained roof in the Parthenon sculptures gallery. This dates to 1962 when the display re-opened to the public following a 22-year closure. The gallery had been hit by a German bomb in 1940 and remained in a semi-derelict state for two decades afterwards (the Parthenon sculptures had been moved for safe-keeping and were not damaged).

Under its director Hartwig Fischer, who was appointed in 2016, the British Museum is drawing up a comprehensive masterplan which will overhaul all of its galleries and redisplay all of its collections but this is likely to take many years, if not decades, to implement.

“The museum has undertaken a programme of work within [the Greek] galleries and the scheduling of this work was delayed due to the impact of the pandemic on the museum’s programme. Further works and surveys were undertaken in July in Galleries 12-18 [the Greek galleries]. This means the galleries are currently closed to ensure the safety of our visitors and the collection whilst these surveys are carried out,” the British Museum said in a statement.

“These essential works are part of a programme of building maintenance and conservation which will help enable future works on the museum estate. Alongside these essential repairs, we are developing a strategic masterplan to transform the museum for the future. It will involve actively renovating our historic buildings and estate, improving our visitor experience and undertaking an ambitious redisplay of the collection in the years to come,” the statement concluded.

Lina Mendoni, Greece’s minister for culture and sport, says in a statement shared with The Art Newspaper Greece: “This is not the first time that photographs have been published revealing that the conditions for exhibiting the Parthenon Sculptures at the British Museum are not only inappropriate, but also dangerous. In September 2019, when similar photos were published, we had stressed that these images fully strengthen the legal, ongoing and non-negotiable request from Greece for the reunification of the sculptures. The Parthenon Marbles, one of the greatest monuments of Western civilisation, must return to their homeland.”

Fri Aug 20 , 2021
Spring all year round Between April and December 2020, due to COVID-19, it was difficult for me to continue my photographic research, since I could not welcome models for my projects. While browsing the Internet, I noticed that there were artists who offered virtual sessions with models who sometimes lived […] 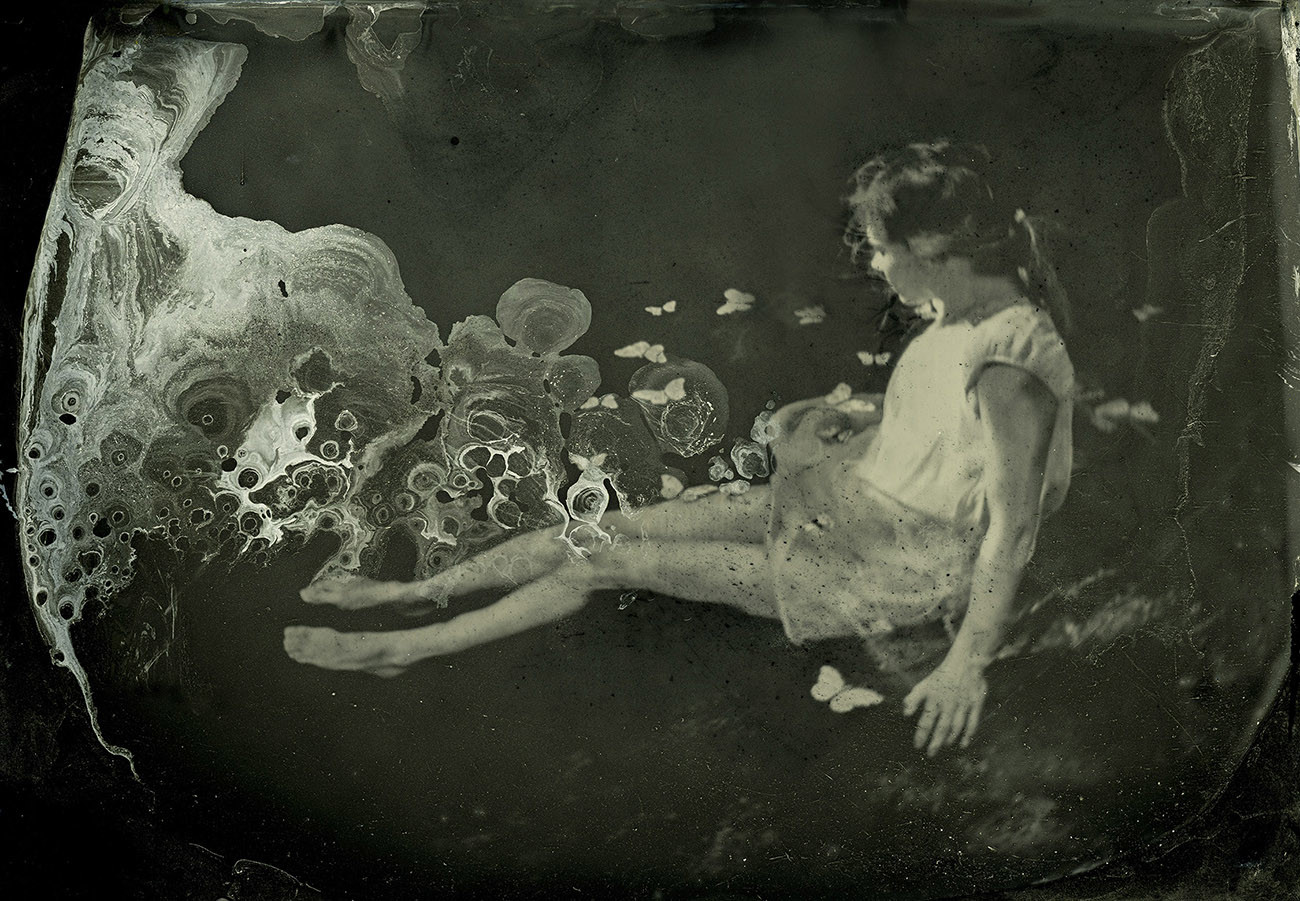