Kate Hudson’s children may just continue the family legacy. The 42-year-old actress is part of an acting dynasty being the daughter of Goldie Hawn and sister of both Oliver Hudson and Wyatt Russell – not to mention Hawn has been in a long-term relationship with actor Kurt Russell for decades. […]

The 42-year-old actress is part of an acting dynasty being the daughter of Goldie Hawn and sister of both Oliver Hudson and Wyatt Russell – not to mention Hawn has been in a long-term relationship with actor Kurt Russell for decades.

In a recent interview with Entertainment Tonight, the “Music” actress revealed that some of her kids are likely to follow in her footsteps.

KATE HUDSON FLAUNTS BIKINI BOD WHILE ON VACATION IN GREECE

“Oh man, I hate to say yes, but I’m going to say yes,” she admitted when asked if any of the kiddos had entertainment aspirations. “Yeah, especially Ryder.”

Ryder’s father, Robinson, is the frontman of the rock group The Black Crowes.

“And Bing… he’s just like, a numbers guy and he’s got stocks. He’s really into stocks,” explained Hudson. “He loves trading stocks, it’s what he wanted for his birthday. He’s 10, so I was saying by the time he’s 12, he’ll be handling my portfolio.”

While it may be too early to tell if her 2-year-old will follow in her footsteps, the proud mother said that Rani Rose has brought a “completely different dynamic” to her family.

The Oscar nominee continued: “But I was saying earlier, I think that when you get older and you’ve had kids … you kind of soak in those moments a little bit more … maybe a little more intensive. It’s those moments that I just cherish.”

Hudson will next flex her own acting chops in the second season of Apple TV+’s “Truth Be Told” alongside Octavia Spencer.

“It starts with Octavia obviously… and I’m just a massive fan,” Hudson explained when asked why she joined the drama. “And you get to a certain point in your career where you’re like, ‘I just want to work with great people.'”

World Photography Day Is August 19, 2021: A Brief History and This Year’s Events

Sat Aug 21 , 2021
What will you be doing for World Photography Day? There’s good reason to get on board. Some exciting happenings are going on, including some free live presentations from top-notch photographers. On August 19, 1839, the French government purchased a patent from Louis Daguerre, who had developed his successful photographic process […] 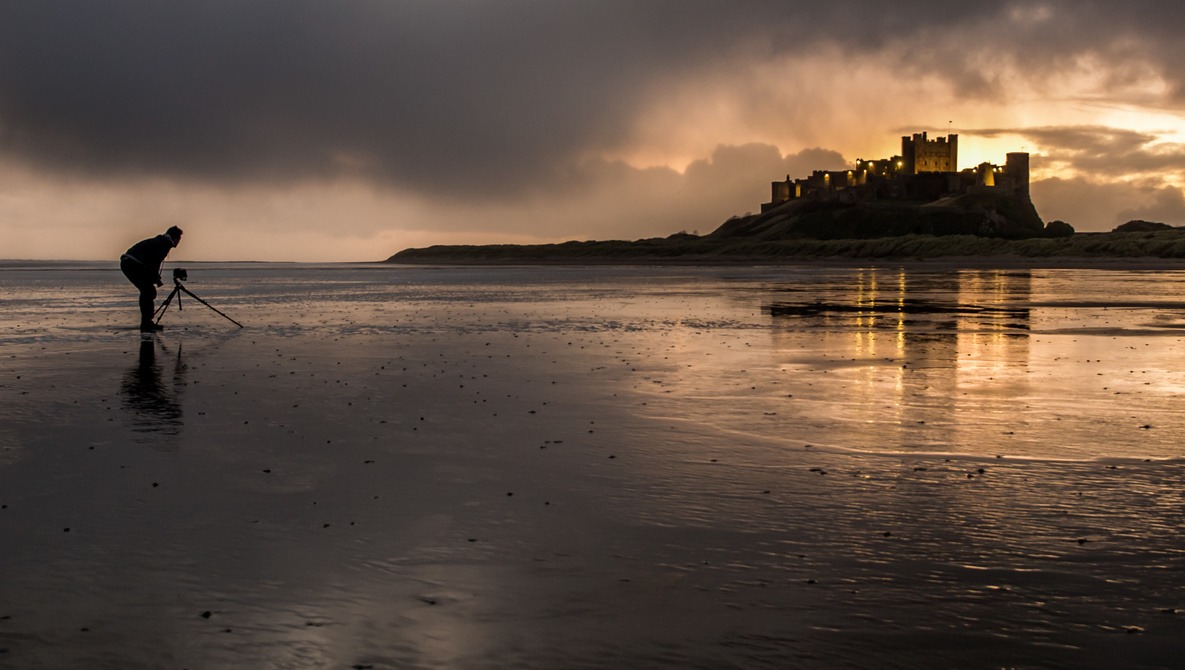