Written by Toyin OwosejeMax Foster, CNN King Charles III will send two historic items, including an 18th century bracket clock, for restoration during a special episode of the BBC television show “The Repair Shop.” The monarch’s TV appearance is part of the broadcaster’s 100th anniversary celebrations and will see him […]

King Charles III will send two historic items, including an 18th century bracket clock, for restoration during a special episode of the BBC television show “The Repair Shop.”

The monarch’s TV appearance is part of the broadcaster’s 100th anniversary celebrations and will see him join the show’s host Jay Blades and his team of expert craftspeople on their mission to preserve heritage craft skills, the BBC said in a press release.

The episode was filmed between fall 2021 and March this year, before Charles became monarch following the death of his mother, Queen Elizabeth II.

“The Repair Shop” features a team of craftspeople who restore items their owners thought were beyond saving.

In the program, Charles invites Blades and his team, including a ceramics expert, horologist and furniture restorer, to Dumfries House in Scotland. They are tasked with restoring an 18th century bracket clock and a Wemyss Ware ceramic made for Queen Victoria’s Diamond Jubilee.

During the episode, “The Repair Shop” team is given a tour of the estate and meets the next generation of craftspeople learning traditional skills, such as blacksmithing, stonemasonry, and wood carving thanks to The Prince’s Foundation’s Building Craft Programme.

In spring this year, Charles was reunited with his items.

Reflecting on his time with the royal, Blades, from Hackney, in London, said in the release: “You’ve got someone from a council estate and someone from a Royal estate that have the same interests about apprenticeships and heritage crafts and it is unbelievable to see that two people from so far apart, from different ends of the spectrum, actually have the same interests.”

“People will see the former Prince of Wales as you rarely see him — and he is as captivated by the skills of the team who work on his items as any of our ‘Repair Shop’ visitors,” Shaw added.

King Charles is no stranger to the small screen.

In 2000, he made a pre-recorded cameo appearance on the 40th anniversary episode of the ITV soap “Coronation Street.” Playing himself, Charles visited the program’s fictitious district in the city of Manchester and met with councillor Audrey Roberts, played by actress Sue Nicholls.

He also made a short appearance on ITV’s reality show “Keeping up with the Aristocrats,” where he was filmed attending agricultural event The Great Yorkshire Show in 2021.

Sun Oct 16 , 2022
At the end of this past week, the Netflix Top 10 lists were hit with a number of new additions that quickly shook things up within the standings. Mila Kunis’ Luckiest Girl Alive and Mr. Harrigan’s Phone, an adaptation of Stephen King’s novella of the same name, were some of […] 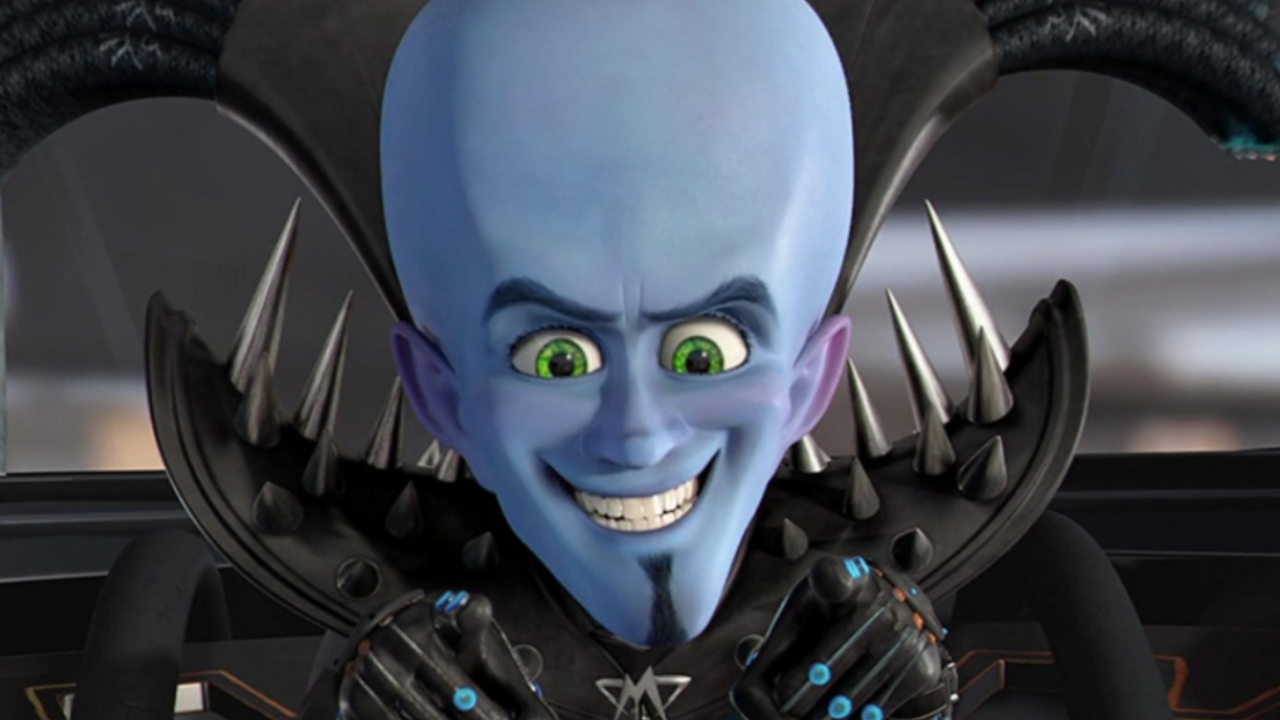