Restaurateur Gregory Galy and his partners won approval to add an entertainment venue to Mila on Lincoln Road in Miami Beach.
The Miami Beach Planning Board on Tuesday approved a permit for Mila to create a 7,352-square-foot nightlife venue on the second enclosed floor of the 800 Lincoln Road building. The Mila Membership Lounge plans to serve drinks, food, and live entertainment for 300 members who are willing to pay an annual fee of $8,000 each, or for private parties, Galy told planning board members via teleconference.

It will be a floor below Mila, which has been operating on the third-floor and outdoor rooftop of 800 Lincoln Road since January 2020. A Skechers store is on the first floor of the building.

TriStar Capital’s David Edelstein and RFR Capital’s Aby Rosen own the building. They bought it for $88.2 million in 2015.

Mila will be paying for the second-floor renovation, according to Galy, who estimated the cost at about $5 million.

The addition of the second floor lounge will greatly expand Mila’s capacity. It currently has 247 seats and occupancy for 358 people. Mila Membership Lounge will have 132 seats and room for 290 people, increasing the total for both floors to 386 seats with a maximum occupancy of 669.

While the third-floor restaurant is only allowed to have ambient music, Mila’s management wants to be able to play at higher volumes on the second floor. “The types of entertainment that the applicant is seeking to add to the second floor are a DJ, jazz band, and live performances,” James Rauh, Mila’s attorney, wrote in a letter to the planning board. Rauh and architect Todd Tragash further said that the second floor would be encased in masonry and soundproofing equipment, and that the loud entertainment would not take place on the third floor.

Nevertheless, a planning department report noted that Mila has had 11 noise complaints since January. Seven of those complaints resulted in verbal warning notices. One violation, in March, resulted in an “invoice.” Rauh contended that the violations had more to do with the city manager’s emergency order that shut down all music.

Although the architecture plans were lauded by planning board members, they were more reluctant to grant another request by Mila Restaurant: the ability to serve liquor until 4 a.m. The 800 Lincoln Road building is less than 70 feet away from an apartment building. But Galy insisted that he wasn’t trying to operate a typical nightclub.

After Galy agreed to restrict the second floor to just members and private parties, the board approved the entertainment permit with a 2 a.m. last call. Further details, and the 4 a.m. cut-off time, will be discussed at a Sept. 28 planning board meeting.

The second-floor membership-only venture isn’t the only expansion move by Galy and his partners. In May, Galy’s Mila Group, Pacific Star Capital and a Spanish investor paid $9.5 million for a 0.3-acre property at 40 Southwest North River Drive. The partners plan to build a hotel and restaurants on the site.

All the sci-fi TV and movies streaming in August 2021

Tue Aug 3 , 2021
Summer movie season continues, and like much of 2021 up to this point, a whole lot of that blockbuster action is playing out in streaming during August. The big story is The Suicide Squad, the James Gunn comic book romp that finds the Guardians of the Galaxy director playing around […] 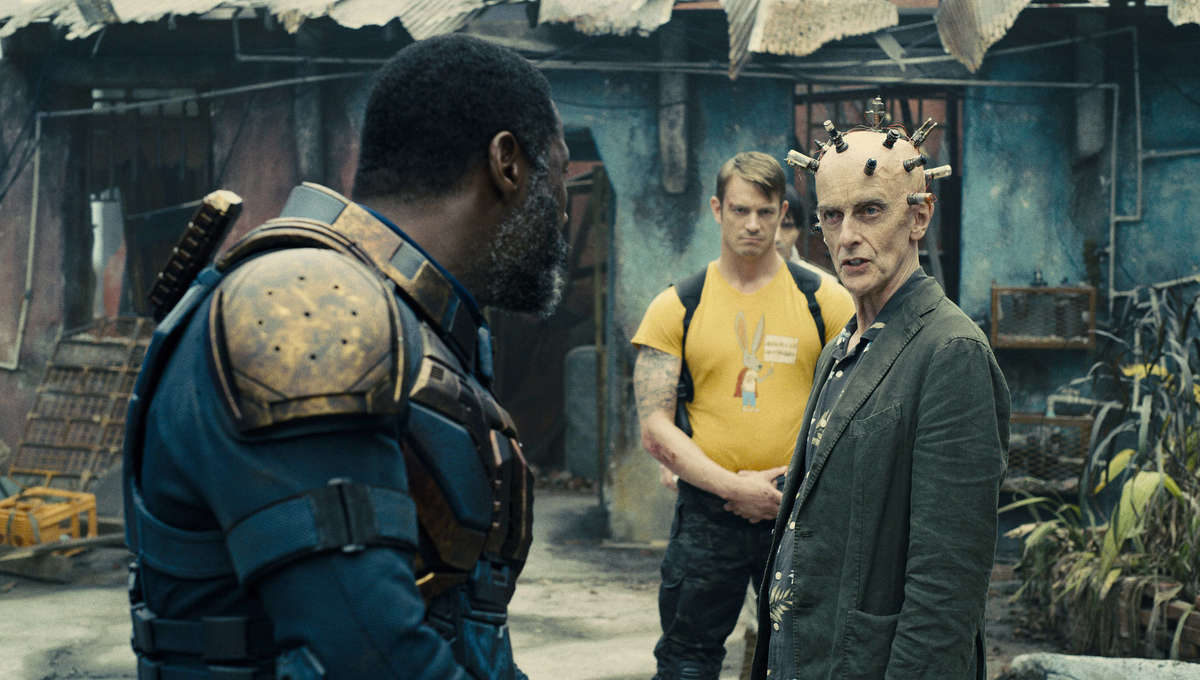