For decades, television found it difficult to shake its reputation as cinema’s poorer cousin. Sure, television was exciting – as the box in the corner of your room, it had a familiar intimacy that was hard to replicate – but it couldn’t hold a candle to the money, the glamour, […]

For decades, television found it difficult to shake its reputation as cinema’s poorer cousin. Sure, television was exciting – as the box in the corner of your room, it had a familiar intimacy that was hard to replicate – but it couldn’t hold a candle to the money, the glamour, the flat-out star power of the movies.

How distant that now seems. The international box office is in the midst of a worrying drought. Thanks to production delays caused by Covid, this summer has seen roughly half the usual amount of movies released, and it is showing on the bottom line. The lack of blockbusters has meant that the top movie in the US in early September was Top Gun: Maverick, a film that came out back in May.

Covid, too, has hurt the overall cinema experience. As cinemas reopen after lockdown, audiences have (perhaps sensibly) been reluctant to go and spend two hours in a room with hundreds of strangers again. Lockdown triggered a reduction in the theatrical window – the length of time that cinemas have exclusivity over a movie before it is given a home release – from 90 to 45 days, and this has helped to make the cinema even less attractive to audiences than it already was.

After all, why spend over the odds on a night out to see the latest Marvel film, when you know you’ll be able to watch it as part of a Disney+ subscription in just six weeks? Covid, according to former Disney boss Bob Iger, has caused a “permanent scar” for the movies.

Meanwhile, television has found itself going from strength to strength. You want star power? Check the IMDb Starmeter, a fairly reliable tool designed to gauge the most famous people in the world. Just three of the Top 10 at time of writing are movie stars, with Brendan Fraser at No 2, Austin Butler at No 5 and Florence Pugh at No 7.

The rest of the list is made up of actors from two enormous TV shows, House of the Dragon and Lord of the Rings: The Rings of Power. You want glamour? Look at the internet-melting hyperventilation that took place at D23, the official Disney fanclub, this year, just because a few new Marvel and Star Wars shows were announced. You want money? The total production budget for just one series of The Rings of Power, including the initial fee that Amazon paid the Tolkien estate for the rights, is $715m. For reference, with that money you could have made the last two Avengers movies and then sailed away on the superyacht you bought with the remaining $15m.

People are spending far more to watch television than theatrical film. Last month Variety reported that a fifth of UK households subscribe to at least three streaming platforms, at about £300 a year. While the cost-of-living crisis means that this figure is likely to shrink as viewers become more selective about their entertainment options, it still outstrips the amount they spend in cinemas.

In 2019 – before Covid struck – the average cinema-going spending in the UK was £18.72 a head each year. In 2020, under extended lockdowns, that figure fell to just over £4. Little wonder that Cineworld, the world’s second biggest cinema chain, is on the brink of collapse.

Even for those who have enjoyed success in film, TV is fast becoming the more attractive proposition. “Screenplays have been very good to me,” says Billy Ray, a Hollywood screenwriter whose credits include The Hunger Games and Captain Phillips. “But compared to the forced economy of 110 pages, there’s something about the idea of having five seasons to arc a character that is very appealing.”

Two years ago, Ray wrote the Showtime miniseries The Comey Rule and is now working on another television project, a limited series about the January 6 insurrection. From a creative perspective, Ray says, “The bottom-line difference between the disciplines required is that, in movies, the whole goal is to arc the character, to resolve what is broken about them. But in TV, once you’ve done that, the series is over. So the trick there is to leave the characters unresolved for as long as is humanly, and commercially, possible.”

You can see this appeal in something like Breaking Bad. Where once that show would have been a stepping stone for Bryan Cranston, who may have used it to leverage his way (much like Bruce Willis or George Clooney before him) into huge box office success, instead it is likely to become his defining role. Though fun, there is something slight about his film work compared with the deep, rich, evolving character work he was allowed to do as Walter White.

So, on the surface, it looks as if TV finally has cinema licked. But Laura Martin, an entertainment analyst at Needham and Company in LA, argues that we dismiss cinema at our peril. “What’s important is that this is an ecosystem,” she says. “What movies do is create a way for storytellers to tell a story to a segment of the population that is wealthy, or dating. It actually serves a different purpose. You can’t really go on a date and watch a big movie in your house. Movies will continue to be a really important part, economically and for content.”

Which seems like a bit of a fall from grace. If she’s right, it means that what was the defining cultural medium of the last 100 years has now been reduced to a sideshow for rich people and horny teens. But, Martin believes, the system isn’t ready to let cinema die. “What matters is talent,” she says. “Talent wants to win Academy Awards, and that’s hard to do when you launch on streaming. It has to be in a movie theatre. The other point is that there hasn’t been a major franchise created without a movie. That’s really important. We’ve yet to see the television screen be able to make a durable franchise.”

While Martin’s second assessment isn’t watertight – Game of Thrones was based on a series of novels, for example, rather than a movie – it is an important point. All the shows that people go craziest for had their roots in other media. Lord of the Rings: The Rings of Power might have drawn huge numbers of viewers, but it had the benefit of piggybacking on six popular, critically acclaimed movies, as well as on Tolkien’s novels.

Disney+, meanwhile, relies for new subscribers almost entirely on our undying interest in Star Wars and Marvel movies (not to mention our thirst for never-ending, if tangential, spin-offs). The closest thing we have to a non-cinematic franchise is probably Netflix’s Stranger Things, and that’s a largely untested IP. We won’t know how sturdy that series is until someone at Netflix tries to make a kooky prequel about Eddie learning the guitar.

This focus on IP isn’t the greatest news for TV either. There is a feeling that streamers are throwing everything they have at their legacy properties to get new subscribers through the door, and it comes at the expense of the kind of smaller, more interesting dramas that win critical acclaim and add texture to a service.

Tastes change. People move on. When the public loses its appetite for the spaceships and wizards and superheroes – and they will – the streamers might find that they have nothing left in the tank. This might not be a case of TV beating film, but of TV blindfolding itself and chasing film into the void.

“I don’t think anyone knows where things will be in five years,” says Ray. “Lots of very smart people are trying to guess. But that’s all they’re doing – guessing. Great stories will always find a way through. Great characters will always grab an audience. And all the forms of exhibition will have some slice of the pie. But anyone who tells you they know what the slices will look like is lying. The marketplace just moves too fast.”

So what next? Martin says that, at least financially, TV and film still need each other. “It doesn’t matter if television is going to be bigger than movies,” she says. “If movies create a use case, and an economic platform, and economic diving boards that help make a richer overall content experience, there’s no reason not to keep [cinema] as part of the ecosystem.”

Ray, meanwhile, is a little more cautious. Looking around at the landscape – the cinemas with their dwindling blockbusters, the streamers with their sudden aversion to new ideas – he says: “My advice to young writers remains the same. Work your ass off. Write. Get better. Rewrite. Study the greats. But make sure your brilliant new script also has a podcast attached to it, because the timidity in the business right now is pathological.”

Fri Oct 28 , 2022
I cannot say that there are any new titles entering the ranks for the Netflix Top 10 today. However, I can say that there is a film that once trended alongside the other great movies on Netflix that has suddenly re-entered the ranks. The most popular and best TV shows […] 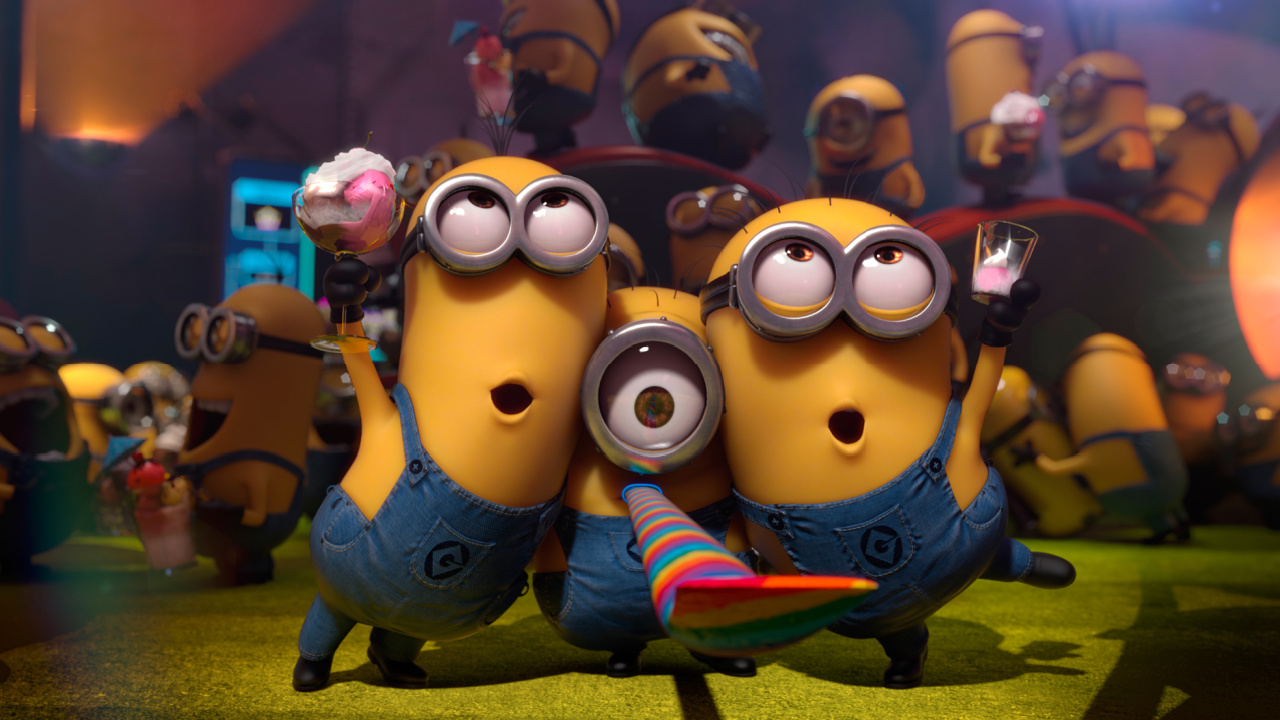