It’s Monday, July 25, 2022, and you know what that means: a fresh breakdown of the Netflix Top 10 lists as we start off the new week. Following an eventual weekend that saw the long-awaited arrival of The Gray Man and its over-the-top action sequences and characters, there are some […]

It’s Monday, July 25, 2022, and you know what that means: a fresh breakdown of the Netflix Top 10 lists as we start off the new week. Following an eventual weekend that saw the long-awaited arrival of The Gray Man and its over-the-top action sequences and characters, there are some minor changes to the ordering of the Netflix top movies and shows. So, if you want to know what changed in the feature films department as well as shifts in your small-screen options stick around and get all the details.

After making its debut on the list of Top 10 movies on Netflix in the U.S. on Saturday (the day after it premiered), The Gray Man is once again leading the pack of trending titles thanks in part to Chris Evans’ incredibly popular villain. And with how things ended for Ryan Gosling, Ana de Armas and others in the Russo brothers’ uber-expensive thriller, it’s only a matter of time before The Gray Man 2 swoops in.

Another notable title on the list is John Travolta’s 2019 sports drama Trading Paint, which has continued to push itself up the pack of trending movies the past few days. We’ll have to keep an eye on this fast and furious rise to see if it can crack the Top Five.

The trio of Netflix 2022 shows that has anchored the list of trending series the past week or so remains unchanged with Virgin River, Stranger Things, and Resident Evil taking gold, silver, and bronze, respectively. Just like its movie counterpart, the top half of the TV rankings is exactly the same as it was yesterday with Alone and Alba rounding out the Top Five.

If you have been paying attention to the daily lists, you’ll notice the the bottom half of the Netflix TV ranking is ever-changing with shows like the glass-blowing competition series Blown Away continuing to grow in popularity as more people check in to see what all the fuss is about.

As we start a new week, there are a few promising titles to keep in mind like the Netflix true crime documentary series The Most Hated Man on the Internet and Neil Patrick Harris’ romantic comedy series Uncoupled. And next week comes the arrival of dozens of new and classic films, meaning the list of best movies on Netflix will go through a major change. But you won’t be able to watch any of these shows or movies if you don’t have a Netflix subscription, so make sure to sign up if you haven’t already.

Fri Aug 12 , 2022
As we prepare to enter what will surely be a chaotic weekend for the Netflix Top 10, the list of trending titles on the popular streaming service are bracing for the impact of the incoming Ryan Gosling and Chris Evans storm that is known as The Gray Man. But before […] 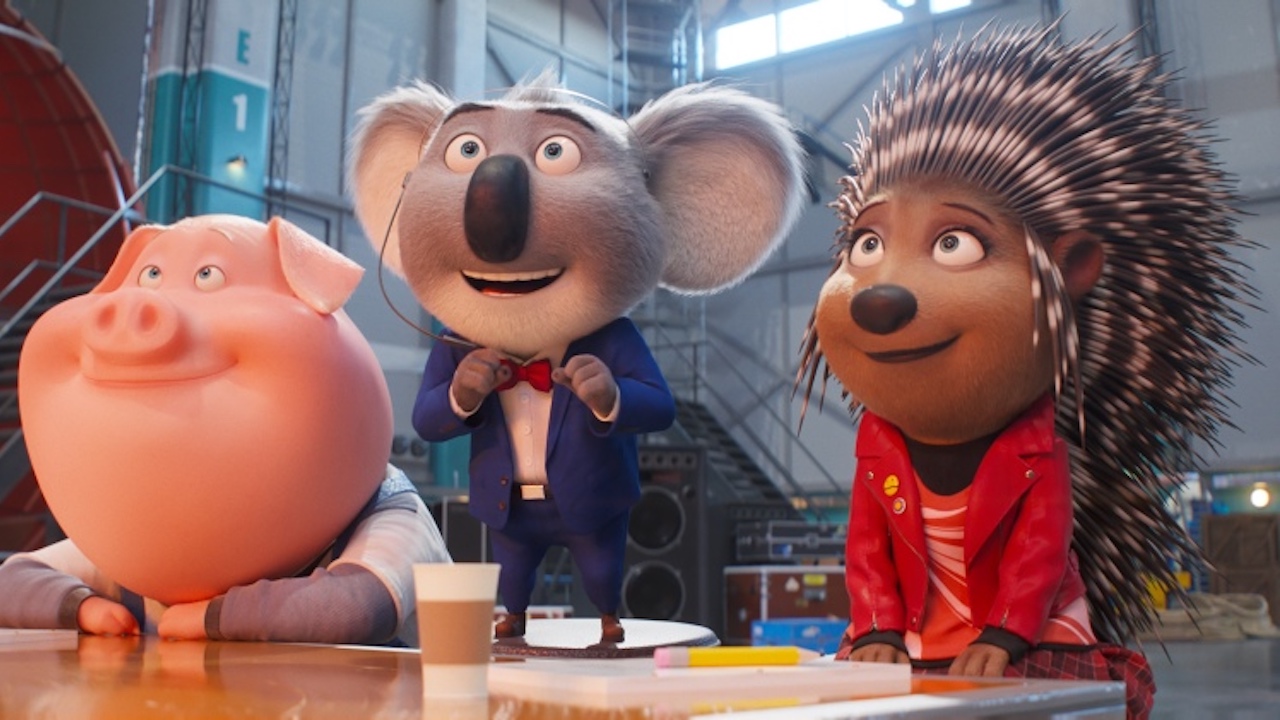