Well, fellow Netflix subscribers, we’ve made it to the halfway mark to the week, aka Hump Day, and we’re one day closer to being able to veg out on the couch and lose ourselves to an hours-long binge of the platform’s new movies and shows. But before we get there […]

Well, fellow Netflix subscribers, we’ve made it to the halfway mark to the week, aka Hump Day, and we’re one day closer to being able to veg out on the couch and lose ourselves to an hours-long binge of the platform’s new movies and shows. But before we get there (or in the case of some you are off work or out of school today), we first need to take a look at the Netflix Top 10 for July 27, 2022, so we can see what’s new, what’s popular, if something can dethrone The Gray Man or Virgin River, and what is on the verge of going extinct. Here are all the top Netflix movies and shows that are trending in the U.S. today.

Some days we see massive shifts on the the list of top Netflix movies trending in the U.S., and others we barely see any change at all. It’s safe to say that today’s ranking falls into the latter category, as only two titles have moved up or down the pecking order. The 2022 Netflix movie The Man from Toronto, with all its nervous farts, fight sequences, and mistaken identities has swapped positions with Chris Hemsworth’s 2018 action thriller 12 Strong from yesterday. Outside of those two jockeying for position, the list remains relatively the same.

It is hard to say if either of those movies or Too Old for Fairy Tales, which remains in fifth place after jumping up from the 10 spot two days ago, will catch up with The Gray Man or if it will take one of the August Netflix arrivals to make a run at the champ.

The list of top Netflix TV shows has a little more flavor than it did yesterday with the arrival of the mouth-watering documentary series Street Food: USA. This six-episode series is similar to other titles in the Street Food franchise and focuses on various cuisines and cultures in cities like Los Angeles, New York, New Orleans, and more. And while it debuts in the Number Eight spot, we could see it jump up quite a bit in the days to come.

But does Street Food: USA have what it takes to dethrone Virgin River or Stranger Things, arguably two of the best shows on Netflix, in the days to come or will it be like Jurassic World: Camp Cretaceous, which is on the verge of extinction? Only time will tell.

As we enter the second part of the week, there are a few upcoming movies and shows that could seriously make a run for top of their respective lists, including the Netflix true crime documentary The Most Hated Man on the Internet, which just made its debut. 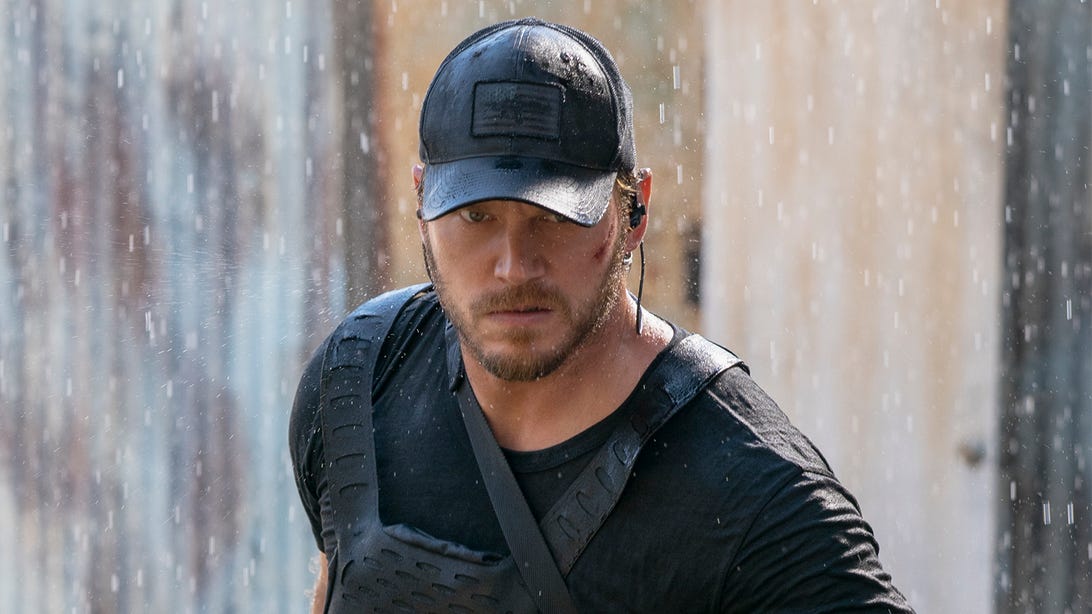