Over the course of the past couple of weeks, the TV side of the Netflix Top 10 has been a fairly stable place with 2022 shows like Virgin River, Stranger Things, and Resident Evil sitting atop the list of trending titles. And while the first two series are firmly planted […]

Over the course of the past couple of weeks, the TV side of the Netflix Top 10 has been a fairly stable place with 2022 shows like Virgin River, Stranger Things, and Resident Evil sitting atop the list of trending titles. And while the first two series are firmly planted in the ground for yet another day, a new true crime documentary series has given the residents of New Raccoon City their walking papers. If you want to read more about that new series and see how everything else on the Netflix top movies and shows lists has changed, stick around because we’re about to break down what people are watching for Thursday, July 28, 2022.

Earlier in the week, the coming-of-age comedy Too Old for Fairy Tales arrived on the scene and caused some major changes to the Top 10 movies on Netflix in the U.S. And although the 2022 book-to-film adaptation has fallen down a couple of spots since making its debut, two other new Netflix movies have premiered and are already a hit with fans. First, there’s the Argentinian crime drama Recurrence that is debuting in the Number Four spot and then there’s the new documentary film Shania Twain: Not Just a Girl, which is premiering in the Number Nine spot.

As you can see from the list above, the top three movies — The Gray Man, Sing 2, and The Sea Beast — are unaffected by these changes, but it wouldn’t be surprising if one of the new additions to the list knocked at least one of them down a peg later this week.

There’s no getting around it, Netflix subscribers are largely obsessed with all things true crime, and there’s new evidence of that with The Most Hated Man on the Internet, the new three-part docuseries about the notorious revenge porn site Is Anyone Up? and the many victims who got caught up in it, debuting in the Number Three spot (you can watch the show’s trailer if you want to get a better feel for its tone). But it wasn’t alone as Car Masters: Rust to Riches Season 4 is sitting in the Number Five spot, giving new life to the car restoration series.

The Korean drama series Extraordinary Attorney Woo is also back on the list of trending TV shows on Netflix in the U.S. in the Number Nine spot less than a week after briefly making an appearance.

With only a few days before the end of the month, now’s a good time to see which movies and shows are leaving Netflix in July before a new slate of titles arrive on the scene.

Tue Aug 9 , 2022
Well, fellow Netflix subscribers, we’ve made it to the halfway mark to the week, aka Hump Day, and we’re one day closer to being able to veg out on the couch and lose ourselves to an hours-long binge of the platform’s new movies and shows. But before we get there […] 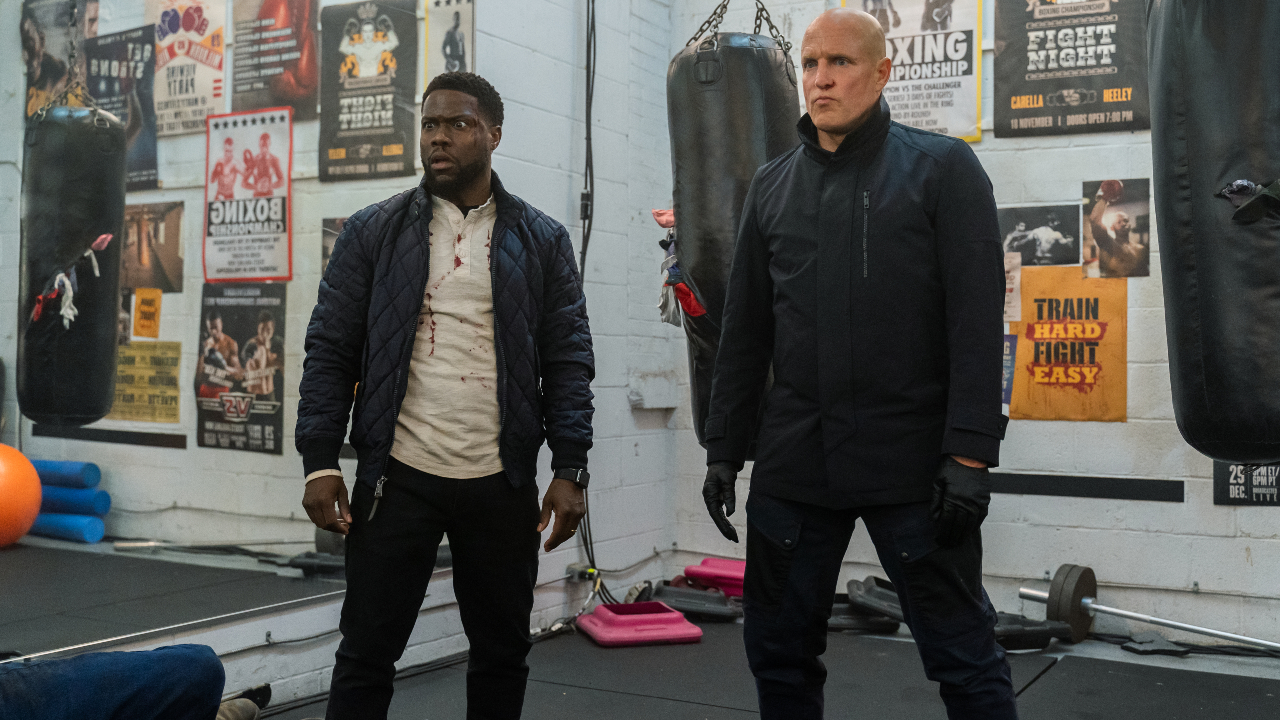