I cannot say that there are any new titles entering the ranks for the Netflix Top 10 today. However, I can say that there is a film that once trended alongside the other great movies on Netflix that has suddenly re-entered the ranks. The most popular and best TV shows […]

I cannot say that there are any new titles entering the ranks for the Netflix Top 10 today. However, I can say that there is a film that once trended alongside the other great movies on Netflix that has suddenly re-entered the ranks. The most popular and best TV shows on Netflix also have a few cool, little updates to boast, as well. Let’s go ahead and take a deeper dive into the topic of what people are watching most on Netflix (opens in new tab) for Tuesday, October 18, 2022 in our daily breakdown below.

Not long ago, we saw the sudden and, honestly, not so unexpected return of Sing 2 — which has had an unbelievable tenure on Netflix’s Top 10 Movies in the U.S. — after just a few days of absence. Not only has the animated musical sequel ascended from seventh place to sixth today, it is joined by a fellow Illumination Entertainment hit: the second of the Despicable Me movies, which was last seen on the list at the beginning of October. Meanwhile the top half of the list looks quite similar to the day before, save Josh Duhamel’s Blackout securing a second place position between the not-so-scary “horror” movie The Curse of Bridge Hollow and Mila Kunis’ dark drama, Luckiest Girl Alive.

The top half of Netflix’s Top 10 TV Shows in the U.S. does look perfectly identical to how it appeared the day before with The Watcher leading the pack again above the platform’s  dramatized Jeffrey Dahmer-inspired program, the latest season of The Sinner, The Midnight Club, and The Blacklist. However, on its second day on the list, nature docuseries Wild Croc Territory has surpassed new, hit reality competition The Mole. Meanwhile, the platform’s new Dahmer-inspired version of its docuseries Conversations with a Killer ascended to eight place above the two baking competition shows on the list, which are still sticking close together since yesterday, but are now reversed.

For those who have a Netflix subscription and still cannot get enough of true crime after binging some of the trending titles above, you are in luck, because the platform’s revival of Unsolved Mysteries just dropped its third batch of episodes today. However, if you’re looking for more uplifting and/or humorous content, comedian Gabriel Iglesias’ new stand-up special, Stadium Fluffy, just debuted today, too. There are plenty of other cool new Netflix original movies to check out and other important dates on the Netflix TV show schedule to look out for, which means the Netflix Top 10 is in for some exciting changes in due time. Be sure to check back here for the latest daily scoops.

UW is No. 6 in the world, according to US News Best Global Universities

Fri Oct 28 , 2022
News releases October 26, 2022 The UW is No. 6 in the world, according to US News & World Report’s Best Global Universities ranking.Mark Stone/University of Washington The University of Washington rose from No. 7 to No. 6 on the U.S. News & World Report’s Best Global Universities rankings, released on […] 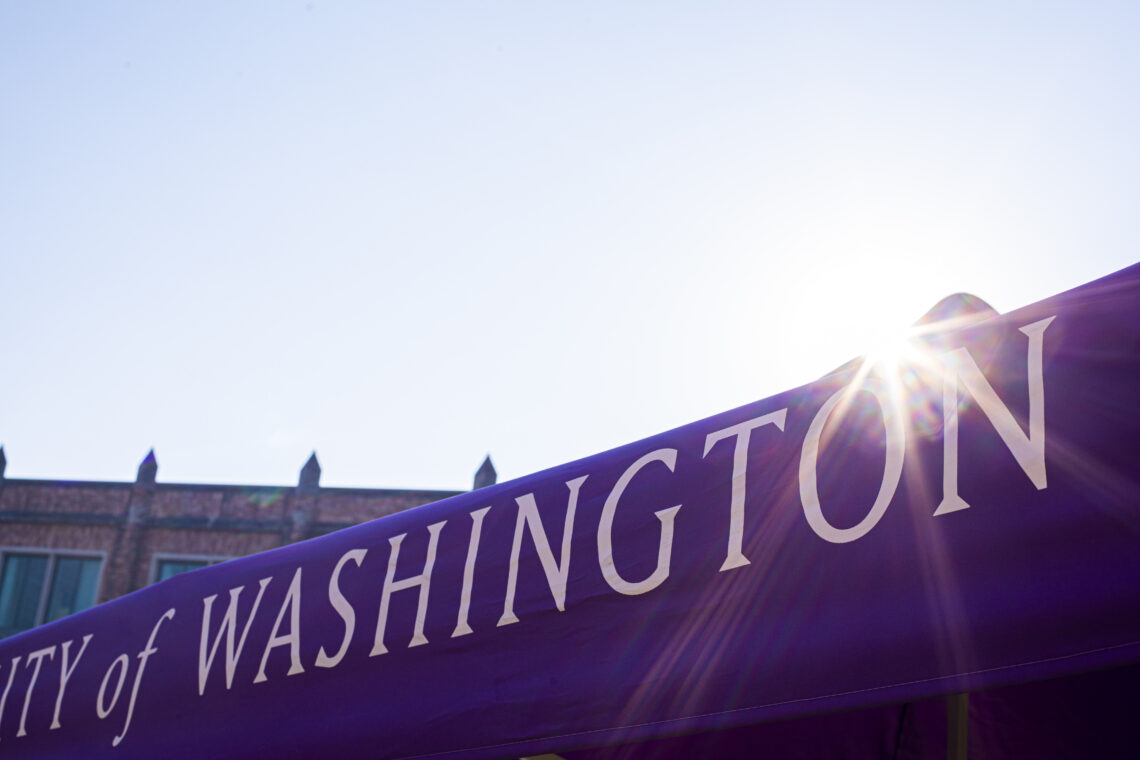