James Franco trends on Twitter after the new Spider-Man: No Way Home trailer teased the return of a Green Goblin from the franchise’s past.

Fans are talking about James Franco over on Twitter following the release of the Spider-Man: No Way Home trailer. The anticipation for both the film and trailers for the next Spider-Man film have been very high, with fans scrubbing through every frame looking for hints and clues. One such detail is the reason that Franco is being discussed so much on social media.

For anyone who may have forgotten, Franco played Harry Osborne, the best friend of Tobey Maguire’s Peter Parker (a.k.a. Spider-Man) in Sam Raimi’s Spider-Man trilogy. Throughout that film series the relationship between Franco’s Osborne and Maguire’s Parker was fraught with tension as Harry believed Spider-Man killed his father, but did not yet know Peter was actually the masked hero. By the third film, Harry had taken up his father’s mantle of the Green Goblin after learning that Peter was Spider-Man, though ultimately his friendship with Peter proved stronger than his hatred and he sacrificed himself to save his friends.

Related: Everything About Tom Holland’s Spider-Man Maguire And Garfield Would Be Jealous Of

Recently on Twitter, Franco has been trending as the new Spider-Man: No Way Home trailer teased the return of the Green Goblin. There is also a line in the trailer where a character says “Be careful what you wish for, Parker,” which many fans believe sounds a lot like Franco. And with the reveal of Alfred Molina’s Doctor Octopus returning, as well as the rumored return of both Tobey Maguire and Andrew Garfield, many fans are convinced Franco could be coming back as well. Check out some of the fans’ tweets below:

I dunno who say “be careful what you wish for Peter” but it definitely isn’t Dr Strange and it wasn’t Green Goblin, sounded like James Franco more than anything

I know the “be careful what you wish for parker” is strange but tell me why the voice sounds like james franco 🧍🏼‍♀️ tell me why it sounds like harry…..and then the green goblin intro right after? I hate myself for thinking it could be harry lmao

Sadly, there is far more evidence against Franco returning than him actually making an appearance in the new film. First of all, the voice people think is Franco’s seems more likely to be Benedict Cumberbatch’s Doctor Strange. Second, there is more evidence to suggest the return of Willem Dafoe as the Green Goblin, especially since he was a true enemy of Spider-Man. And lastly, with all of the recent allegations against Franco, it is very unlikely that Disney would want to involve him in a major studio film like this.

Regardless of whether or not Franco makes an appearance in Spider-Man: No Way Home, it seems pretty clear that Marvel and Sony are pulling out all the stops for this one. With bringing back characters and actors from across the franchise, they are legitimizing decades of Spider-Man filmmaking and making everyone a part of the MCU family. With any luck, the film will not suffer the same fate as the original Spider-Man 3, which was too crammed full of villains to have any time to be a decent movie.

Nick Graff is a writer for Screen Rant with a passion for all things Star Wars and Marvel (especially Spider-Man). Being an LA native, Nick grew up surrounded by the entertainment industry which has always fascinated him. After spending the past decade as a film editor for Disney, he is excited to share his perspective on the current media landscape.

When not writing, Nick also enjoys working on his own comics, practicing his Dungeon Master skills, and playing the latest Legend of Zelda game Nintendo has released. 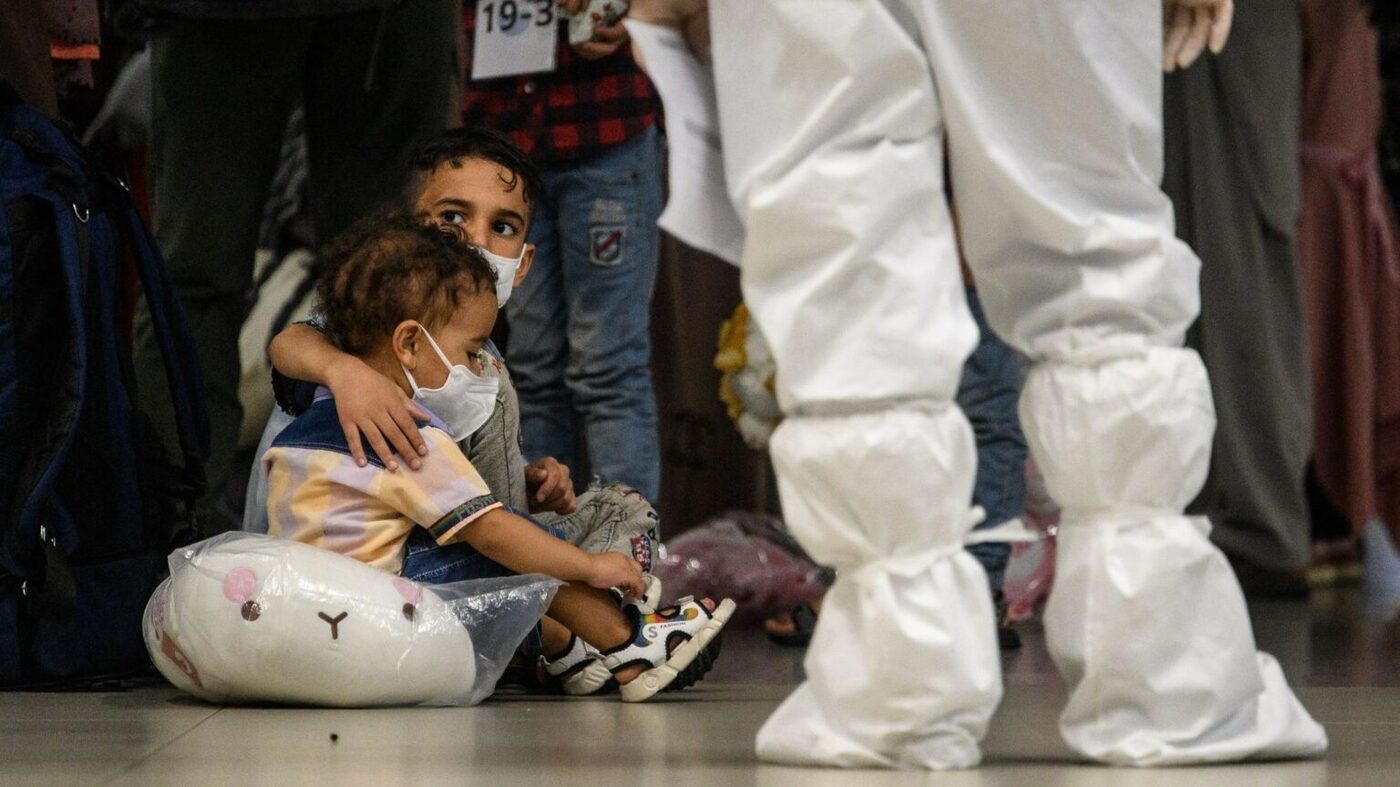