Officer Michael Fanone railed on Wednesday against right-wing media coverage of his testimony a day earlier before the House Select Committee investigating the Jan. 6 Capitol riot.

“The facts are the facts. What happened to me, the injuries I sustained — you don’t have to take my word for it. You can watch the video,” he said during an appearance on “New Day,” CNN’s morning show. “I’m not a crisis actor. I’m a 20-year veteran of the Metropolitan Police Department here in Washington, D.C. I’ve served with distinction and that day was as traumatic as it looked when you watch it, either on my body-worn camera footage or on other videos but again, I think that rhetoric being utilized by our lawmakers — and then also the entertainment media hosts — is leading people to a separate set of facts which they operate off of and in that bizarro world, I’m a crisis actor.”

On Tuesday night, Fox News’ Laura Ingraham sarcastically awarded Fanone with “best action performance” during her primetime program. During his testimony earlier in the day, Fanone recalled being physically accosted by the supporters of then-president Donald Trump who overtook the Capitol. He described wondering if he would die and then expressed his anger at lawmakers who have downplayed the deadly riot, calling it “disgraceful” as he banged his hand on the table.

“This is what happens when you tell the truth in Trump’s America,” said Fanone on Wednesday morning.

Watch above via CNN, but be advised there is harsh language at the beginning of the clip as the “New Day” hosts roll an expletive-laced voicemail Fanone said he received while he was testifying.

Wed Jul 28 , 2021
The winners of the 14th annual iPhone Photography Awards have officially been announced, showcasing an incredible range of images. While the best iPhones for photography are impressive pieces of tech in their own right, their cameras still can’t quite compete with the best professional cameras. However, the wildlife, portrait, documentary […] 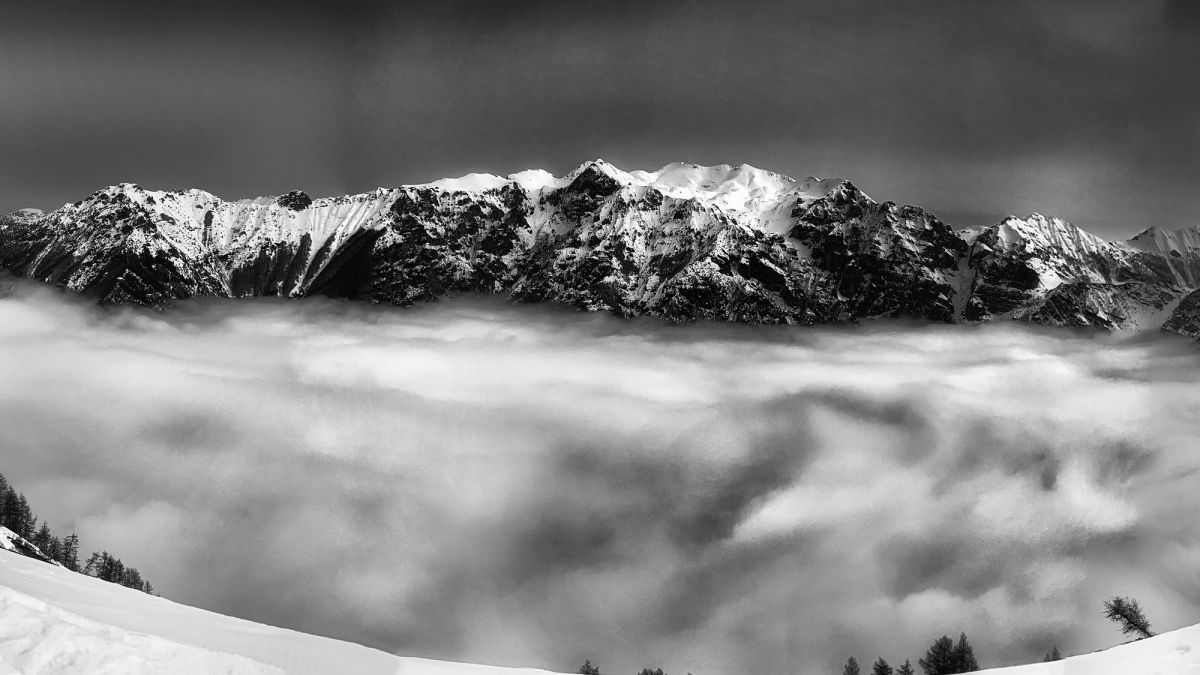