Last month, we asked the UK’s Photography graduates to send us their work so we could show it to you, in lieu of any proper IRL degree shows this year. The graduates did exactly that, in their hundreds, which means we can’t show you all of the images submitted – […]

Last month, we asked the UK’s Photography graduates to send us their work so we could show it to you, in lieu of any proper IRL degree shows this year. The graduates did exactly that, in their hundreds, which means we can’t show you all of the images submitted – but we can show you a bunch.

This Friday, the 30th of July, we’ll be exhibiting photos from just over 150 of our favourite projects at Photo Book Cafe in Old Street, from 6PM to 9PM, and announcing the winners of the four prizes provided by Photo Book Cafe – so come down, have a drink and admire the work. If you can’t make it this week, it’ll be on display Monday to Friday next week, from 10AM to 9PM (besides Thursday evening).

To whet your appetite until then, below is one image each from what we and Photo Book Cafe picked as our 15 favourite final projects.

“‘In Limbo’ is my personal diary about three families I met in Azerbaijan who have been living in an abandoned cinema for decades as a result of the Karabakh conflict. I spent time with them over two trips and I am planning on going back whenever possible.”

“‘Dancer’s Diary: Performers in Confinement’ is a series of still images made in collaboration with ballet dancers in London, Saint Petersburg and Moscow between August and November of 2020.”

“As printing shops were closed during the early months of lockdown, I started to print my work using the analogue technique of cyanotype printing, a method of printing used in the 1800s that results in blue and white images, and is the origin of the word blueprint.

“Through this time of enforced introspection, I have been using the photomontage to uncover memories, re-imagine narratives and synthesise new fictions using images taken on assignment as a documentary photographer.”

“‘Do I Pass?’ illustrates a want to best understand, through self-portraiture, the connection trans men hold to masculinity, which at times finds itself toxic and hard to navigate.”

“Confined to his home in Spain during lockdown, Kevin Roatta challenged his family to explore their queer alter-egos through clothes and makeup. The project poses questions about the transmission of gender roles through generations and the role of the traditional family in constraining expressions of sexuality.”

“Born and raised in the far east of Russia, on the island of Sakhalin, Grebennikova was heavily influenced by her Soviet grandmother, Natasha. All the images of Natasha were taken in Nevelsk, the photographer’s tiny hometown. The project is a study of restorative and reflective nostalgia, referring to both collective symbols and the culture of Soviet and post-Soviet Russia, and a personal narrative, based on Grebennikova’s memories of her grandmother and her obsession of returning home.”

“Sexual harassment is a widespread and serious problem in Egypt: the country has the second-highest figures in the world after Afghanistan. I have been verbally and sexually harassed in the streets, at home, and at work in Cairo, and am enraged by the prevalence and normalization of the problem. One of the underlying problems that prevent women from speaking up and reporting assault is victim-blaming and shaming, causing ongoing trauma. I want to shed light on the issue and fight the stigma around reporting assault. This project will center around Egyptian women’s stories of sexual harassment.”

“There is a need for a different perspective when viewing sport, and voices that are relatable to a wider audience. Football often acts as a symbol: a metaphor for passion, vulnerability, belief. It is used as a tool to come together and build a community of diverse people wanting to have a meaningful and positive impact on society that goes beyond the pitch.”

“During my time in solitude over lockdown, I learned to adapt my artistic limits into new mediums. In ‘Hybrid’, through crossbreeding famous figures of the 1950s as an expression of greater psyche, the celebrities are stripped of their statuses into what each human is at their core.”

Michael Alberry – “Riot police at Kill The Bill”
MA Photography, University of the West of England

“Riot police at the ‘Kill The Bill’ protest against the Police, Crime, Sentencing and Courts Bill. Bristol, UK, on the 21st of March, 2021.”

“Growing up with a Jamaican background, I’ve always been surrounded by my culture and heritage. I was fortunate to spend a lot of time with some of the older figures within my family, in particular my grandmother, an Afro-Caribbean woman who migrated to the UK as part of the Windrush generation.

“In 2016, my grandmother passed away and I found myself starting to take photography a lot more seriously. As time went on I began to understand that photography could be used to build a greater connection than the one I already had to Jamaican culture. By photographing the older generation within my family and area, I appreciated the beauty of conversing and listening to another person’s story.”

“Kept within a cycle of deprivation – not necessarily of wealth, but of information and alternative realities – ‘It’s Hard to Report a Stolen Bike, Stolen’ is an intimate, visceral portrait of people whose lives are caught in oscillation between incarceration and freedom.”

Tayla Nebesky is an American photographer based in Bristol, UK. Recently shortlisted for the Sony World Photography Organisation Awards, she makes photographs of her surroundings in an observational and lyrical manner.

“The title of the project, ‘Barzakh’, originates from a Persian and Arabic word meaning ‘limbo’, ‘barrier’ and ‘partition’, and designates a place – a theological liminal space – separating the living from the hereafter. A veil between the dead and their return to the world of the living, but also a phase happening between death and resurrection. This series explores ideas around displacement, postcolonial hybrid identities and the concept of the ‘other’.”

“This body of work explores collectors and their relationship to their possessions.”

Correction: This story originally misattributed Lina Geoushy’s photographic project to an earlier work. The correct title is “Shame Less”. We regret the error.

Sat Jul 31 , 2021
July marks the high point of the summer season, and television has noticed. Along with the sparse, anticlimactic but occasionally transcendent Tokyo Olympics, the past month’s best programming has gone hard on sun and fun. Below, you’ll find a devilish dramedy that revolves around trouble in paradise, romances of the […] 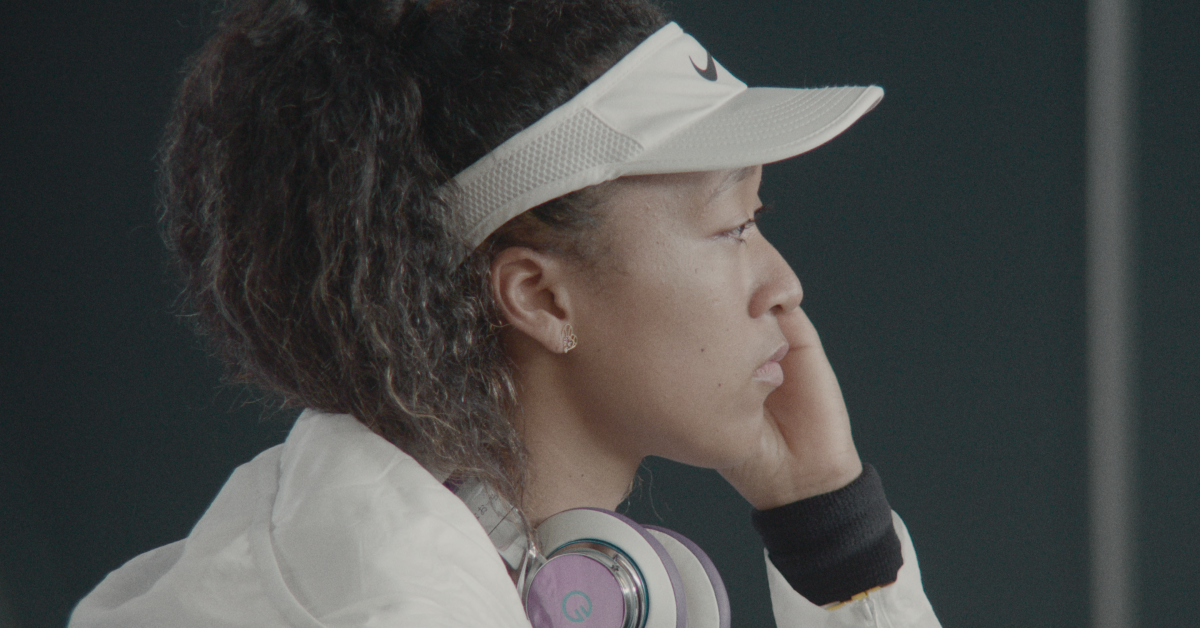