We have personnel news today from the Fredericksburg Nationals (Low-A East) as well as Studer Entertainment and Retail, owner of the Pensacola Blue Wahoos (Double-A South) and the Beloit Snappers (High-A Central). The Fredericksburg Nationals have promoted Vice President of Creative Services Robert Perry to Vice President, and Assistant General […]

We have personnel news today from the Fredericksburg Nationals (Low-A East) as well as Studer Entertainment and Retail, owner of the Pensacola Blue Wahoos (Double-A South) and the Beloit Snappers (High-A Central).

Perry previously worked at the Jackson Generals (Class AA; Southern League) for 3 seasons before moving to Fredericksburg in September of 2019 to join the FredNats. As their first Vice President of Creative Services, Perry has overseen all creative elements of the FredNats from advertising and community relations, to game day promotions, and in-game entertainment.

“Over the last year, despite struggles with Covid, the Fredericksburg Nationals brand has made a tremendous impact on our community and has received national recognition for promotions within Minor League Baseball,” said Nick Hall, Executive Vice President and General Manager of the FredNats. “Robert’s leadership helped achieved these milestones and we are excited to see how he can even further elevate our staff as we grow into a national brand.”

Williams earned an undergraduate degree in Sports Management from Union University in 2012 and a masters degree in Sports Management from East Tennessee State University in 2014. Williams also previously worked with the Jackson Generals as an intern in 2013 before joining the Asheville Tourists in North Carolina in 2014. Williams brought 6 years of operations expertise to the FredNats when he moved to Fredericksburg as the team’s new Director of Operations in January 2020.

Williams joined the FredNats during the construction of the ballpark and assisted in making the stadium what it is today. Now, he oversees day-to-day ballpark operations as well as game day operations.

“This new stadium has been put on a giant stage right here in Fredericksburg and has surpassed all expectations in no small part to the work of Eliot. His unwavering work ethic and commitment to this community has made this move a natural fit,” said Hall of Williams.

White, a native of the Gulf Coast for nearly thirty years, brings over two decades of retail experience to Studer Entertainment and Retail.  Most recently a District Manager for the Florida, Alabama, and Mississippi region at Harbor Freight Tools, White previously served as a Regional Manager for Pier 1 Imports and District Manager at Bath & Body Works.

“We are thrilled to bring in such a great talent to help our shops improve the quality of life in our community,” company president Jonathan Griffith said. “We performed a wide national search to find the most experienced and skilled candidate, and we are so pleased that the best candidate to take our customer experience to the next level was right here in Pensacola.”

White will be based in Pensacola while overseeing Studer Entertainment and Retail businesses in both Florida and Wisconsin.

“I am very grateful for the opportunity to join the Studer Family of Companies and look forward to supporting our mission both in Northwest Florida and Wisconsin,” White said. “It is an honor to be a part of this organization that has such tremendous impact in our community.”

Studer Entertainment and Retail is a collection of businesses in northwest Florida and southern Wisconsin owned and operated by Quint and Rishy Studer.

Wed Aug 4 , 2021
There is no better reminder that strong technique and knowledge of how to shape light are what create good images than seeing a professional make compelling photos use basic equipment. This fantastic video tutorial will show you how to create a professional-level product image of beer using entry-level equipment and […] 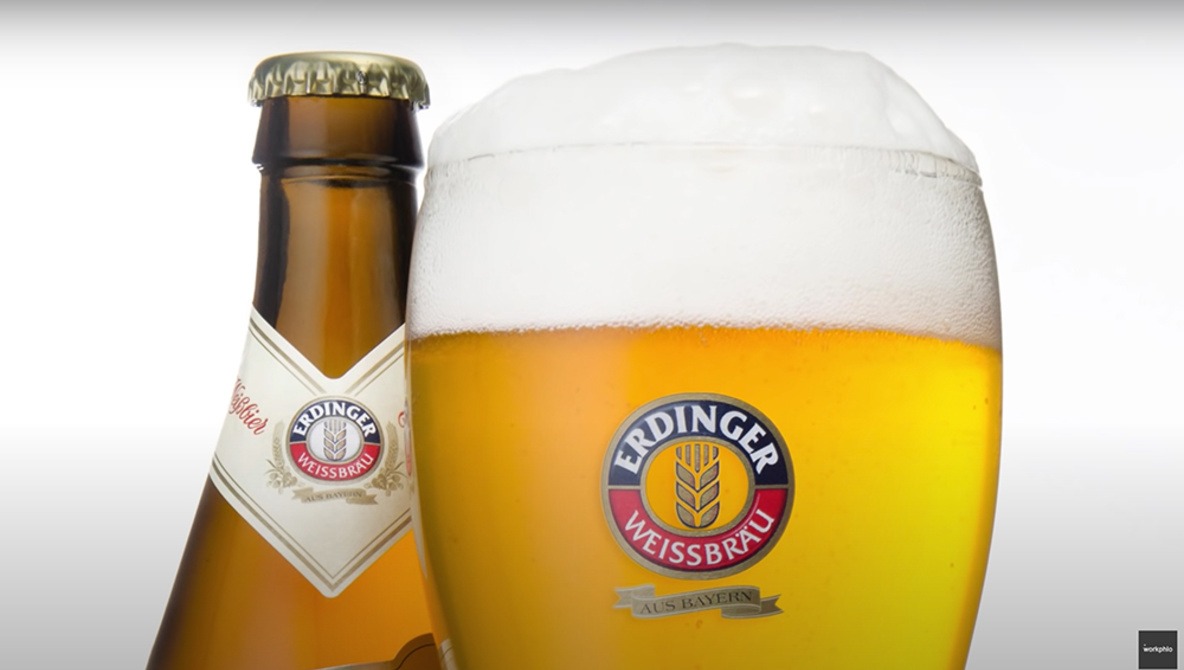