Celebrities and a massive tent were spotted in Martha’s Vineyard for former President Obama’s 60th birthday that his office said was “scaled back” to include just close friends and family amid concerns over the Delta coronavirus variant. Drone footage obtained by Daily Mail showed large tents set up outside Obama’s […]

Celebrities and a massive tent were spotted in Martha’s Vineyard for former President Obama’s 60th birthday that his office said was “scaled back” to include just close friends and family amid concerns over the Delta coronavirus variant.

Obama’s team had originally planned a lavish birthday with over 500 guests expected to attend but announced this week the party would be “scaled back” amid criticisms over holding such an event while the Delta coronavirus variant was surging across the country.

“Due to the new spread of the delta variant over the past week, the President and Mrs. Obama have decided to significantly scale back the event to include only family and close friends. President Obama is appreciative of others sending their birthday wishes from afar and looks forward to seeing people soon,” an Obama spokesperson said earlier this week.

Some celebrities reportedly didn’t make the cut and had their invitations revoked including Larry David, David Axelrod, Conan O’Brien, and David Letterman.

Several social media users reacted to the photo of the large tent with criticism and suggested that the affair was larger than Obama’s team let on.

“This is the tent for Obama’s ‘scaled back’ birthday party where only close friends & family were said to attend,” conservative commentator Charlie Kirk tweeted. “Instead, multiple celebrities & politicians were seen.”

Kirk added, “Why is it that the same people telling you to stay home & social distance don’t think those rules apply to them?”

“Because it’s all about their wealth and power and the little people need to shut up and work and pay their taxes and do as they’re told to advance the Oligarchy’s political agenda,” former Republican Congresswoman Nan Hayworth said in response to Kirk’s tweet.

Human Events Senior Editor Jack Posobiec tweeted a picture of the event with a sarcastic caption of “Scaled Back.”

Some criticism also came from residents on the island with one local reportedly saying that Obama had expanded the definition of what constitutes a “close friend.”

“His close friends apparently include his golfing buddies, politicians, celebrities,” the local said. Those people are here on the island and I doubt he’ll be turning them all away. He wants people to think this is going to be small and intimate, but I don’t think we have the same definition of intimate.”

The office of Barack and Michelle Obama did not immediately respond to a request for comment on the crowd size from Fox News.

Sun Aug 15 , 2021
“American Idol” star Syesha Mercado is raising her voice against the Manatee County Sheriff’s Office after they seized her 10-day-old baby daughter in a harrowing moment captured in a now-viral video. This is the second child that authorities have “forcefully and legally kidnapped” — as she describes it — under unclear […] 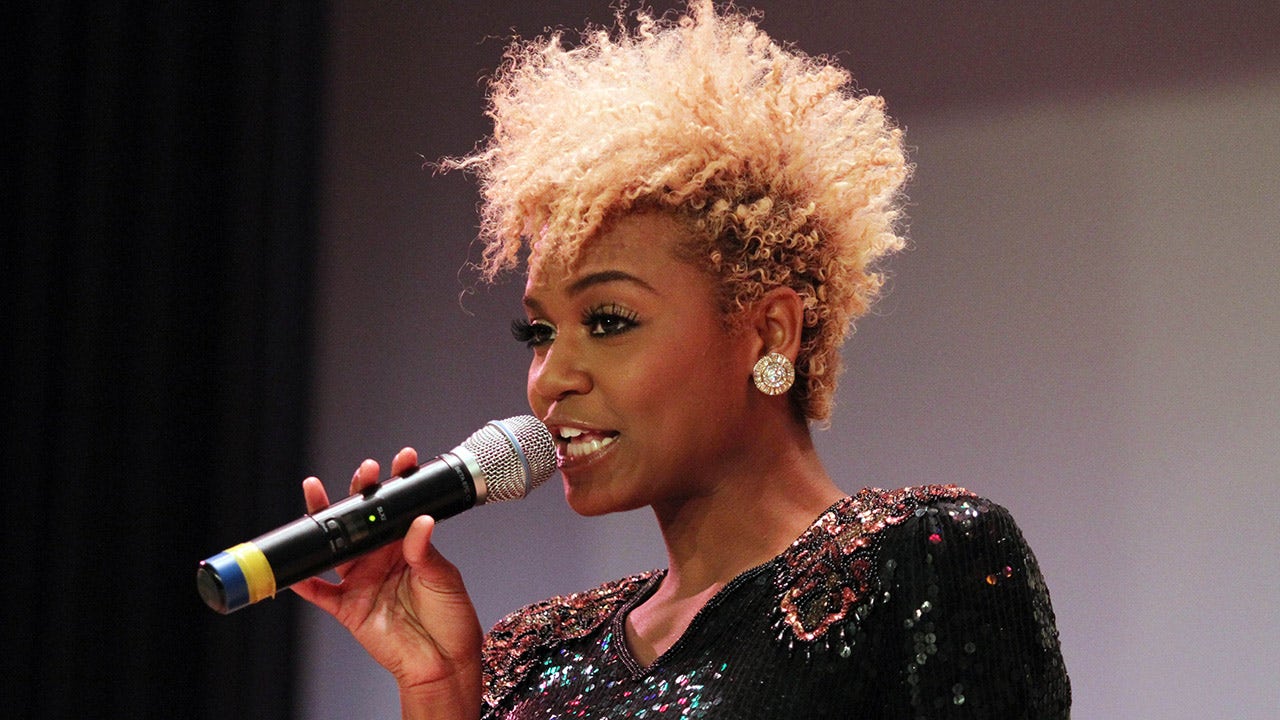