Sharwanand is a Telugu actor who started his career by acting in ad films and as a junior artist in feature films. He got his breakthrough in films like Vennela and Amma Cheppindi. Movies like Gamyam, Andari Banduvaya, and Prasthanam were considered underrated initially but won him accolades later. The […] 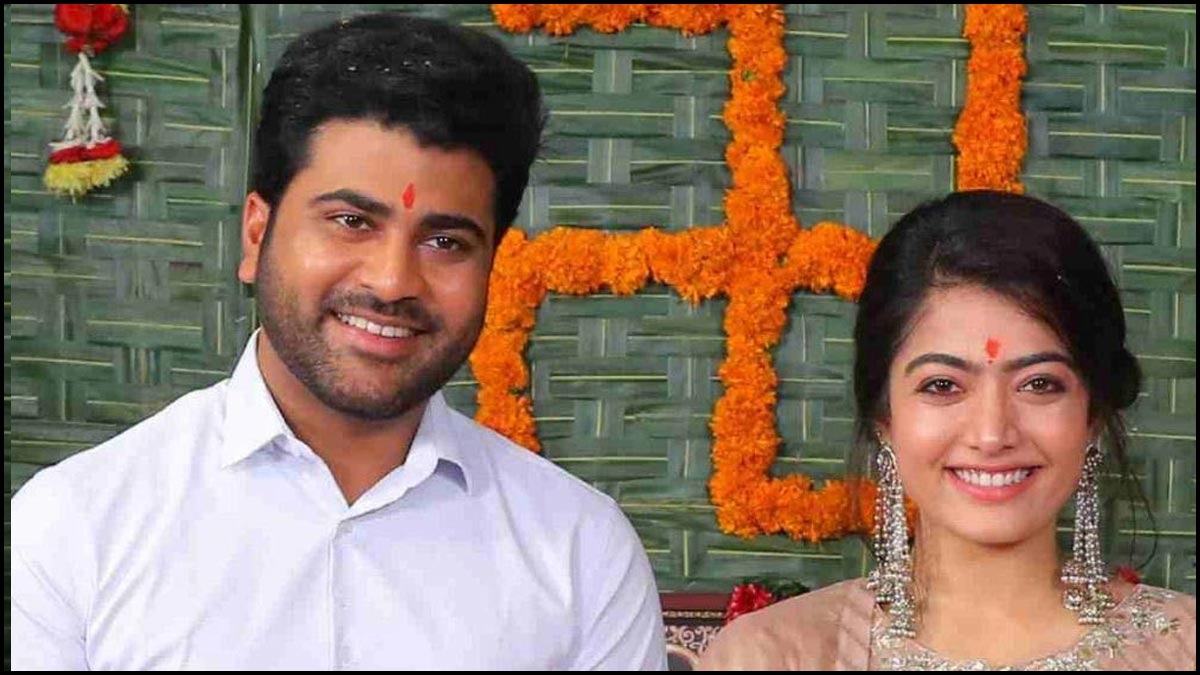 Sharwanand is a Telugu actor who started his career by acting in ad films and as a junior artist in feature films. He got his breakthrough in films like Vennela and Amma Cheppindi. Movies like Gamyam, Andari Banduvaya, and Prasthanam were considered underrated initially but won him accolades later.

The actor rose to commercial stardom with Run Raja Run, Mirchi, and Express Raja. He entered the Tamil cinema with highly acclaimed “Engeyum Eppodhum”, which won him a SIIMA award for the best debutant. He also starred in the Telugu remake of Tamil masterpiece 96 starring Makkal Selvan VJS and Trisha. 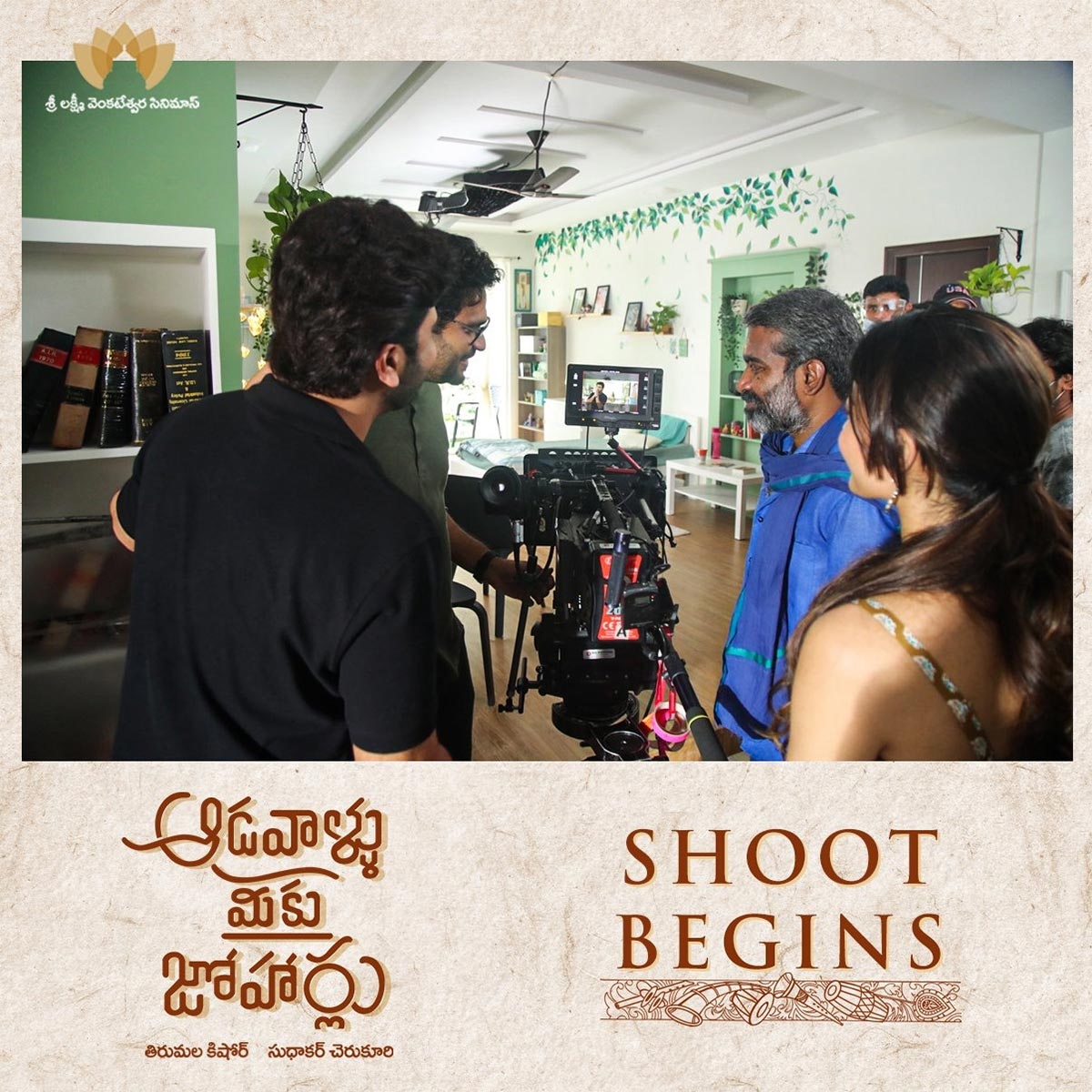 The big news is that the star kickstarted the shoot of his upcoming Telugu film today. The movie is titled “Aadavaallu Meeku Johaarlu”, which marks Sharwanand’s first collaboration with actress Rashmika and also director Tirumala Kishore.

Sharwanand tweeted a picture from the set of the film while making the announcement, while Rashmika Mandanna retweeted it. The film is said to be a family entertainer.

Famous cinematographer Sujith Sarang handles the camera while veteran Sreekar Prasad is the editor. The film is produced by Sudhakar Cherukuri. The makers are canning some important portions on the leading cast in the Hyderabad schedule.

Wed Jul 21 , 2021
Mike Tyson is the face of Roberto Cavalli’s Spring/Summer 2022 menswear collection. The boxing legend stars in a film to showcase the first collection with Fausto Puglisi at the helm. The Tommaso Ottomano visual shows off the Andy Warhol-inspired pieces – including bold animal prints – with the theme of […]