Sidharth Malhotra is a much sought-after actor in the Hindi film industry right now. He got a dream launch years back alongside Varun Dhawan and Alia Bhatt in Student Of The Year. Now, as he awaits the release of his upcoming film, Shershaah, he has revealed that his debut film was supposed to be something else but it never took off.

Talking to radio host Sidharth Kannan, Sidharth Malhotra revealed, “I came to Bombay when I was 20-21 years old. At that time, I was supposed to do a particular film with a different production house, different director. Unhone bulaya, casting kari, audition hua. Maine picture ki taiyaari kari, takreeban 6-8 mahine wait karta raha, picture kabhi shuru nahi hui. That director went on to make a film with another bigger actor, obviously so.”

He revealed that since he had no contacts, he felt lost. “You start over again. You are trying to wonder how to learn and understand the business. Uss time pe yeh decision lena ya kisise sunna ki assistant direction koi cheez hoti hai, aadmi set pe aa sakta hai, seekh sakta hai (At that time, to become an assistant director and learn by being on a film set), was I think a game-changer for me. I am very grateful to get an opportunity to be on set as an AD because that was the film school training that I never had,” he added.

Well, he has come a long way now for sure.

Sat Aug 14 , 2021
They turned away and gave her their backs. Mayor Lori Lightfoot was given the cold shoulder by CPD rank and file about midnight Saturday at the University of Chicago Medical Center when she approached them on the 7th floor as they grappled with the shootings of two fellow officers. Chicago […] 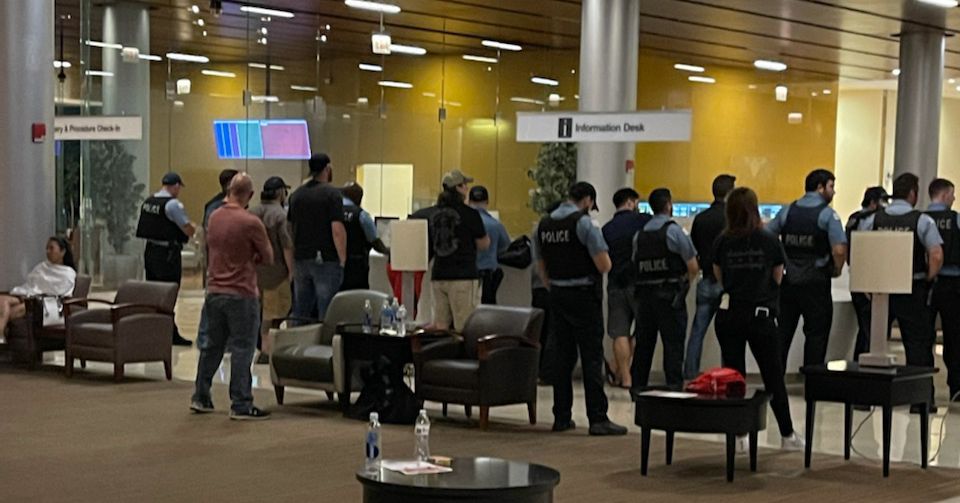