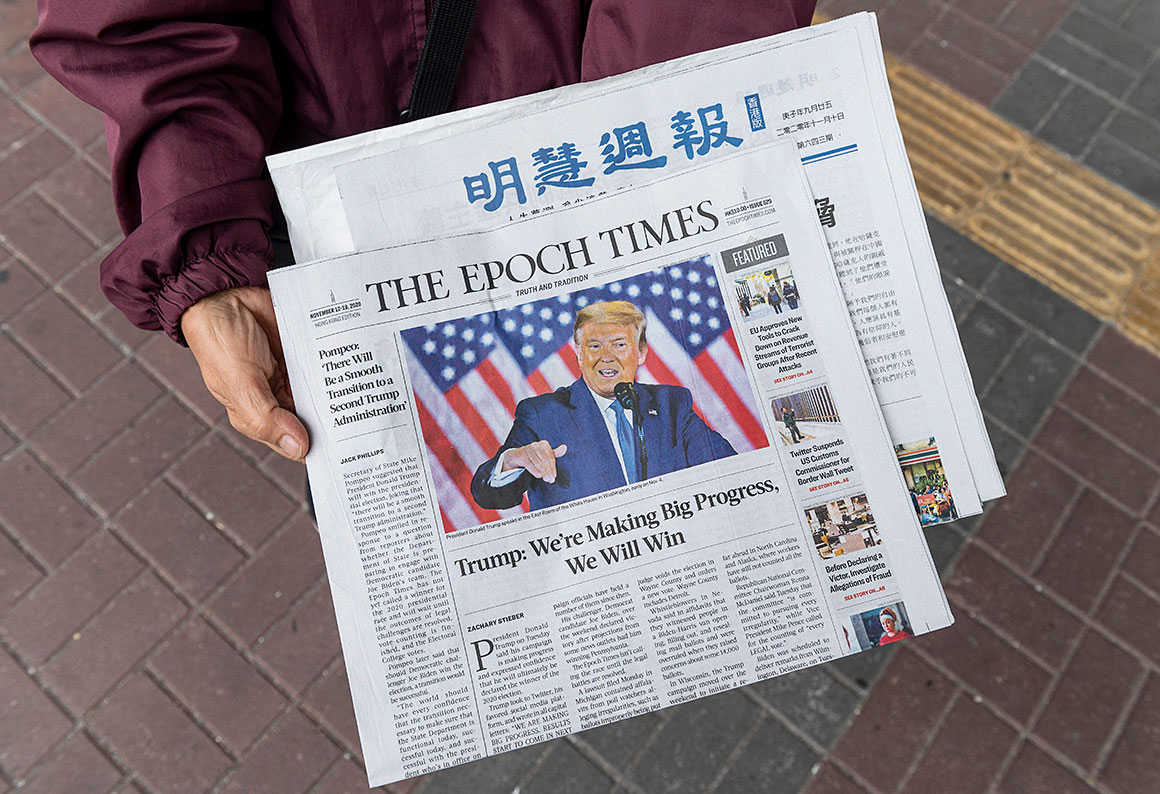 One of the most-viewed sites on Facebook in the last few months is a subscription page for a conservative media outlet that publishes climate denial.