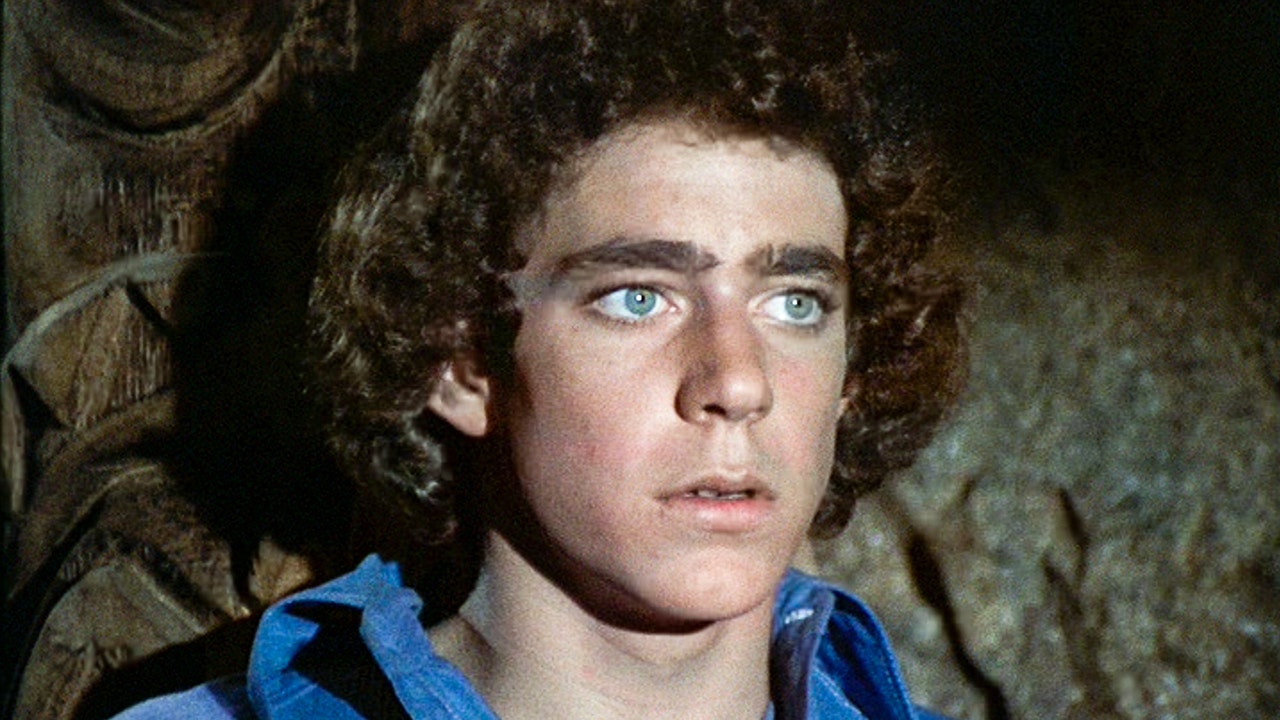 Barry Williams will always be a big brother to this TV family.

The former child star famously starred as Greg Brady in the beloved sitcom “The Brady Bunch,” which aired from 1969 until 1974. The 66-year-old, who now lives in Branson, Missouri, recently told Closer Weekly that he still remains