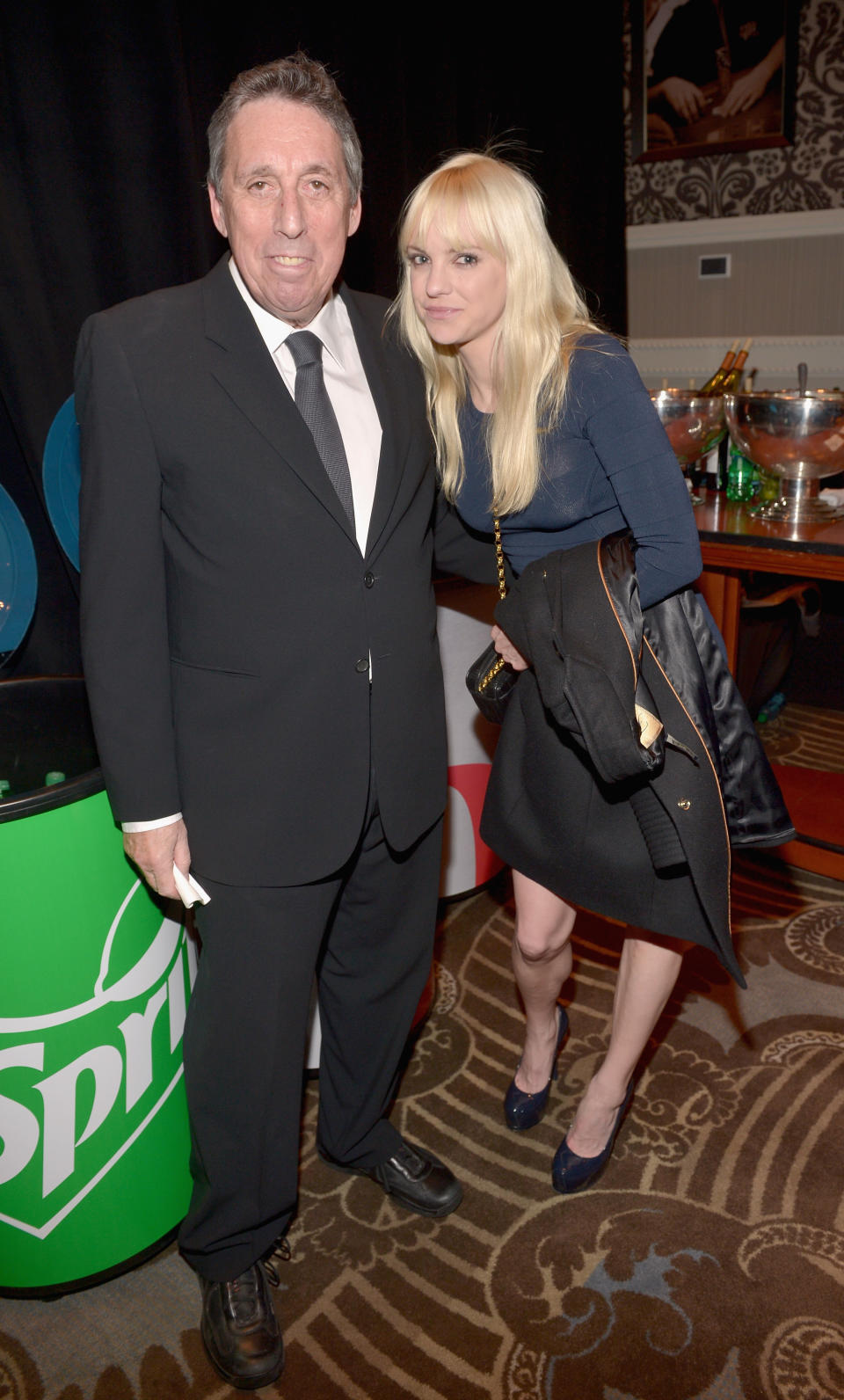 Anna Faris opened up about upsetting events she allegedly experienced on the set of My Super Ex-Girlfriend in the latest episode of her podcast, Unqualified, during which she and guest Lena Dunham discussed their experiences working in Hollywood.

During the episode, Faris, 45, revealed that the acclaimed comedy director