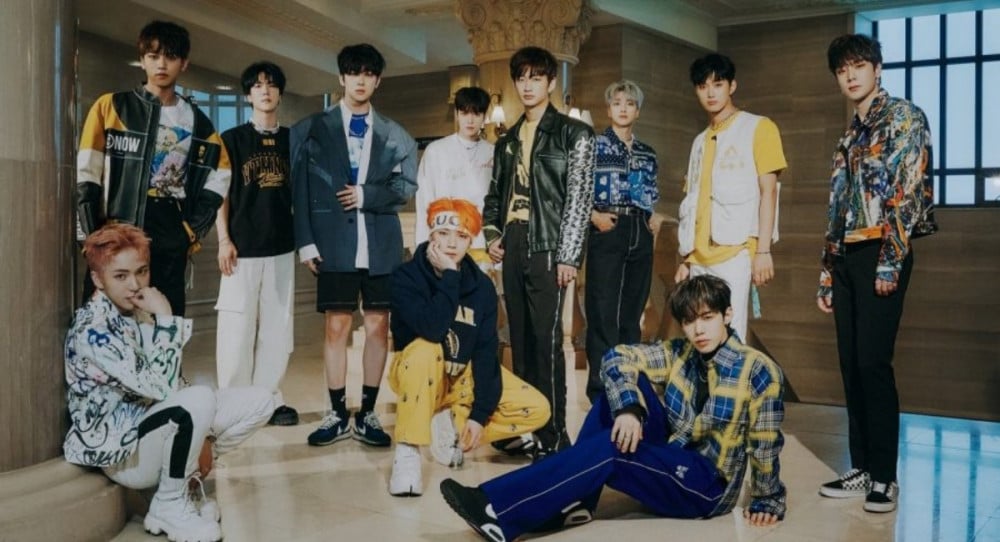 As previously reported, Spire Entertainment issued a public apology regarding how one of the company’s CEOs treated them during their recent U.S. tour, stating that they have taken full responsibility for what