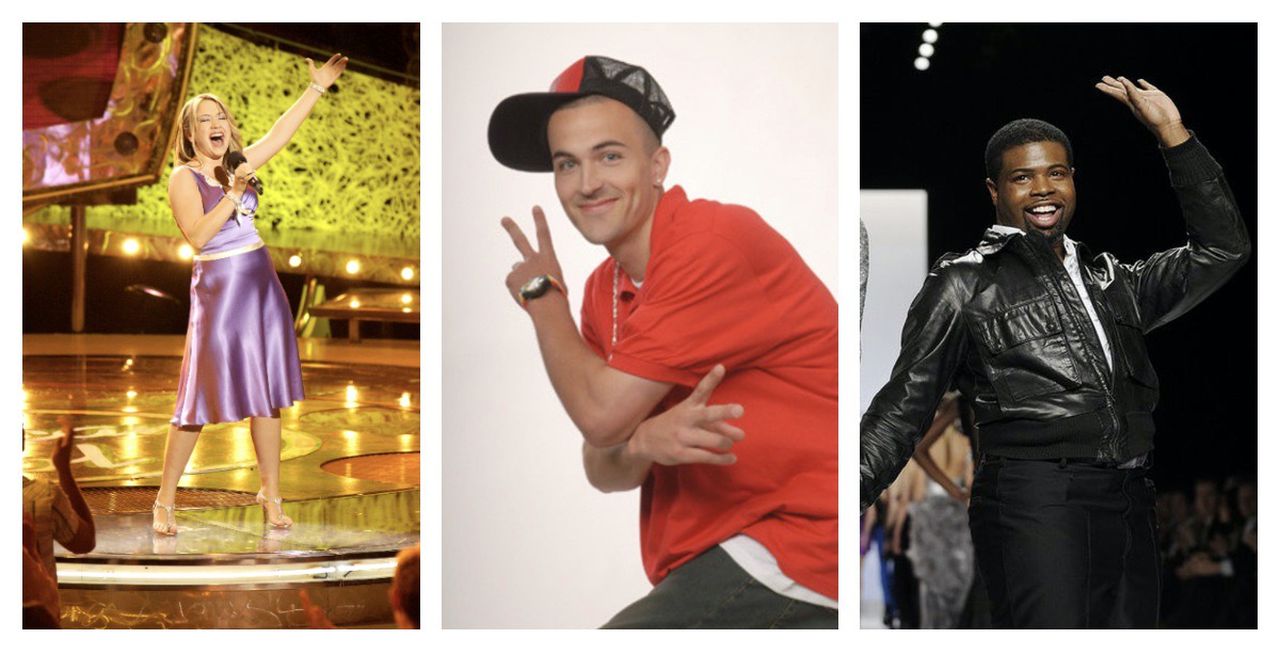 Fame can be fleeting on reality TV, but people from Alabama have been making their marks in this entertainment genre for almost 30 years.

Our very first reality star, Julie Oliver Gentry, appeared on MTV’s “The Real World” back in (gasp!) 1992. She was followed by hundreds of folks with