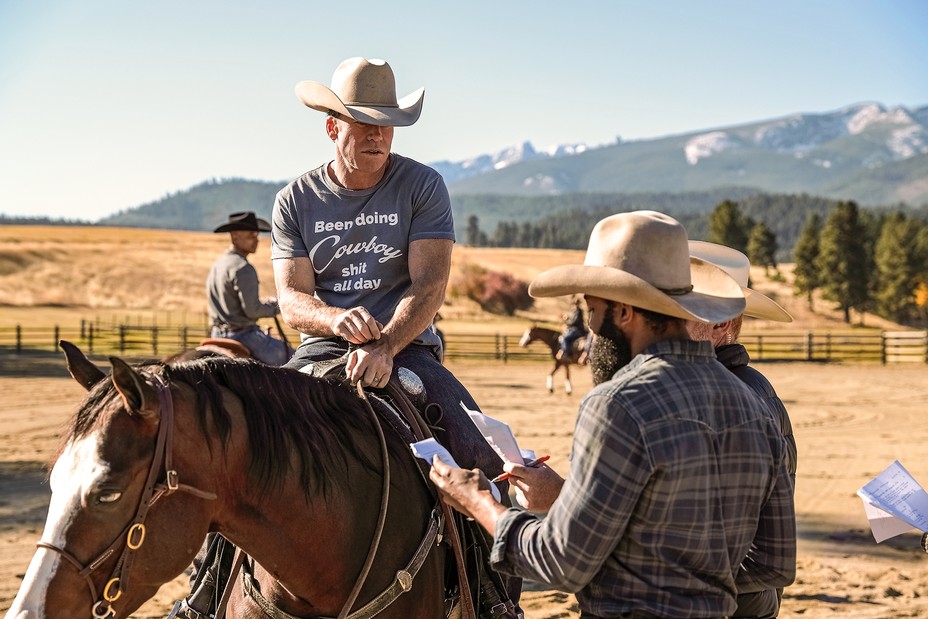 “You’re not ready for this.”

It was early 2017, and Taylor Sheridan stood before Viacom executives describing Yellowstone, the television series he had conceived with the producer John Linson. Sheridan had sold it to HBO some years before, only to see it languish, as so many projects do.