Pick of the week The Horne Section TV Show It’s good to see “Little” Alex Horne momentarily stepping away from his Taskmaster chair and spreading his wings. In this meta sitcom (spun off from a much-loved Radio 4 show), Alex and his band have been commissioned to create and star […]

Pick of the week

It’s good to see “Little” Alex Horne momentarily stepping away from his Taskmaster chair and spreading his wings. In this meta sitcom (spun off from a much-loved Radio 4 show), Alex and his band have been commissioned to create and star in a sitcom by accident. It’s a thoroughly endearing affair – Horne’s long-running band share an obvious personal and comic chemistry. Crucially, like Flight of the Conchords before them, their musical chops are comfortably up to the task of composing briskly amusing ditties in whatever genre takes their fancy. Expect much bumbling yet beautifully choreographed silliness as the show within a show takes shape.
All 4, from Thursday 3 November

The irony of this comedy about the last Blockbuster video store left standing being shown on Netflix is impossible to ignore. At the heart of Brooklyn Nine-Nine writer Vanessa Ramos’s new show is Timmy (Randall Park), the store’s good-natured, naive manager. But the shop has all the usual stereotypes – the geeky misfit, the underachieving graduate – and the slight sense of desperation associated with all shows in which charming losers cower under the jackboot of big business. It’s frothy, going on slight, with some serious points being made about the loss of community inherent in defunct retail spaces.
Netflix, from Thursday 3 November

Boozy Bake Off with extra neon striplighting, anyone? As was probably inevitable, the hardy elimination format has now reached the world of mixology as various ambitious bartenders compete to create “masterpieces of liquid art” with $100,000 on the table for the winner. The making of cocktails is a wildly extravagant business these days – the contestants here are getting every bit as painstakingly molecular as most high-end chefs. As such, if you’re a fan of cooking shows, it’ll prove pretty irresistible, and perhaps stir some inspiration.
Netflix, out now

Tales of the Jedi

The increasingly vast Star Wars universe expands still further with this animated series from the creators of The Bad Batch, filling in the backstories of various Jedi warriors. There are Jedi teens, Jedi babies and Jedi apprentices, all offering an insight into the monastic disciplines of the heroic order. Endless fun will be had for hardcore Star Wars scholars in mapping out how specific drills, missions and childhood incidents play into future events but the series also works as a basic origin story for the comparatively uninitiated.
Disney+, out now

Flowers in the Attic

Adapted from VC Andrews’s 1979 gothic novel, this melodramatic miniseries is a creepy tale of money and madness. As a young woman, Olivia Winfield (Jemima Rooper) gave up everything to marry the implausibly wealthy Malcolm Foxworth (Max Irons). But there’s something unsettling about the goings-on at his ancestral home, Foxworth Hall. “This family operates under a very specific set of rules,” she’s told. And indeed they do: as Foxworth’s depravity spirals unchecked, an impossible decision involving Winfield’s children looms.
Paramount+, from Tuesday 1 November

“They were into some funny stuff.” This understatement is at the heart of Netflix’s true-crime documentary. The marriage of bodybuilding superstars Ray and Sally McNeil was apparently “lust at first sight”. Their relationship became darker when Sally dabbled in the “muscle worship” scene, where female bodybuilders dominate weaker men. Ray was OK with this but allegedly became abusive, which led to Sally being convicted of his murder. Featuring an interview with Sally, it’s a bleak insight into a transgressive, subterranean world.
Netflix, from Wednesday 2 November

Here we go again with another grimly aspirational property-porn hatewatch (one of the main pillars of Netflix these days). This time, to Beverly Hills – where we meet the agents and clients within Mauricio Umansky’s The Agency real estate organisation. You know the drill by now: the ornate, wrought iron gates of massive wealth swing open into a world of impossibly lavish and garish properties and primped, Botoxed, squabbling agents. Mauricio – and his daughters Farrah and Alexia – run a tight ship and, with eight-figure sums changing hands, it’s no wonder.
Netflix, from Friday 4 November

How Do You Stop Fake News? Guarantee the Truth

Wed Nov 2 , 2022
As Michael Gilbert sees it, the information you consume should be at least as reliable as the refrigerator in your kitchen. Fed up with fake news — as well as false accusations of fake news — the University of Virginia law professor and vice dean teamed up with co-author Yonathan […] 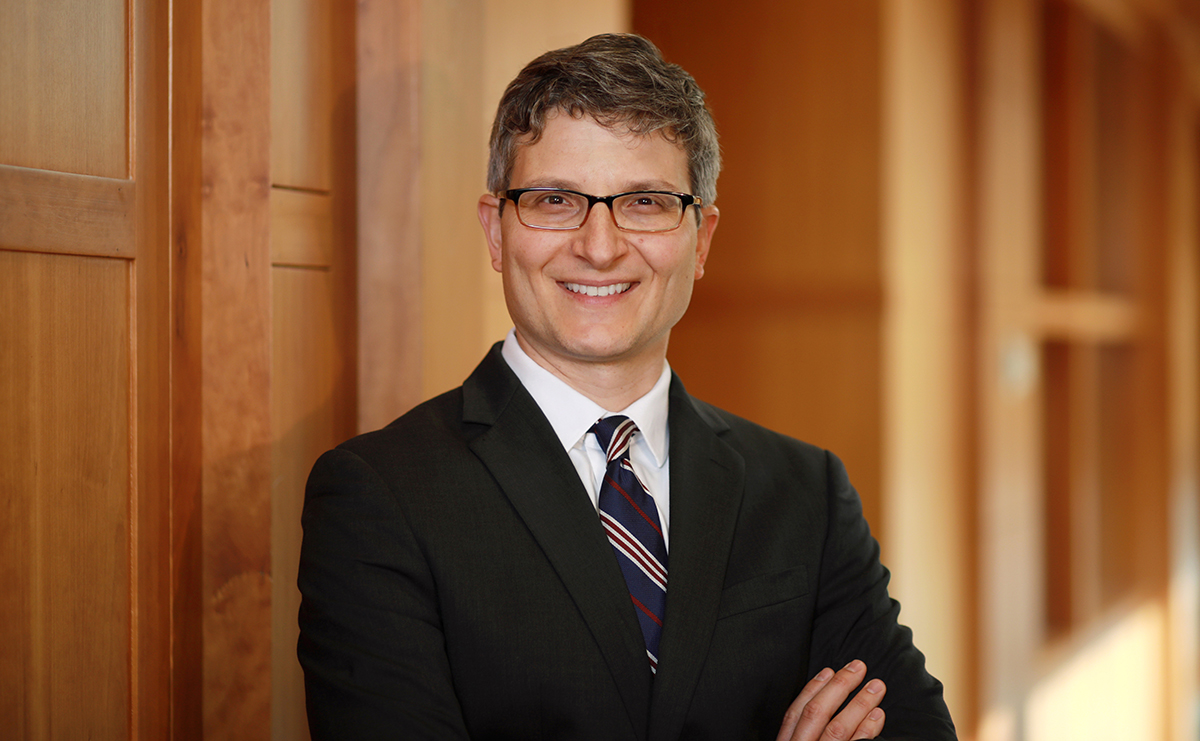