Afghan children wait with others evacuees upon their arrival at Incheon International Airport in Incheon after fleeing from their country following the Taliban’s military takeover of Afghanistan.

Afghan children wait with others evacuees upon their arrival at Incheon International Airport in Incheon after fleeing from their country following the Taliban’s military takeover of Afghanistan.

The Food and Drug Administration fully approved the Pfizer Covid vaccine. The endorsement has caused a wave of vaccine mandates from offices, universities, and even the Pentagon. Health officials expect approvals for the Moderna and Johnson & Johnson vaccines later this year.

Covid-19 hospitalizations and deaths hit pandemic highs in Florida as the Delta variant continues to ravage the state. Many Florida residents are still unvaccinated and Gov. Ron DeSantis continues to make it difficult for institutions to protect their communities.

The situation in Afghanistan continues to evolve. The Taliban is now in control in Kabul and has rejected an extension to the Aug. 31 deadline set by President Joe Biden for the withdrawal of some 1,500 Americans still in the country. In addition, explosions rocked areas around the airport in Kabul Thursday, killing dozens. Officials have warned of a possible terrorist threat. Injuries to civilians and Americans are expected.

The Taliban’s takeover of Afghanistan continues. The group announced that it would not allow Afghans into the Kabul airport but quickly walked that stance back. The country’s economy is in shambles after the group ruled taking money out of the country was no longer legal. Former President Hamid Karzai has met with Taliban officials.

Efforts to study the origin of Covid-19 have once again been stymied by the Chinese Communist Party. President Joe Biden has received inconclusive reports as the U.S. and the WHO continue to try and make inroads with China for research.

Despite high rates of vaccinations among its many populations, Israel is seeing a surge in Covid-19 case numbers experts have attributed to the abandonment of all other safety measures meant to guard against the spread of infection.

Anita Kumar, Julie Rovner, and Alexis Simendinger join us for the discussion of domestic headlines.

David Rennie, Jennifer Williams, and Lara Seligman join us for the discussion of international headlines. 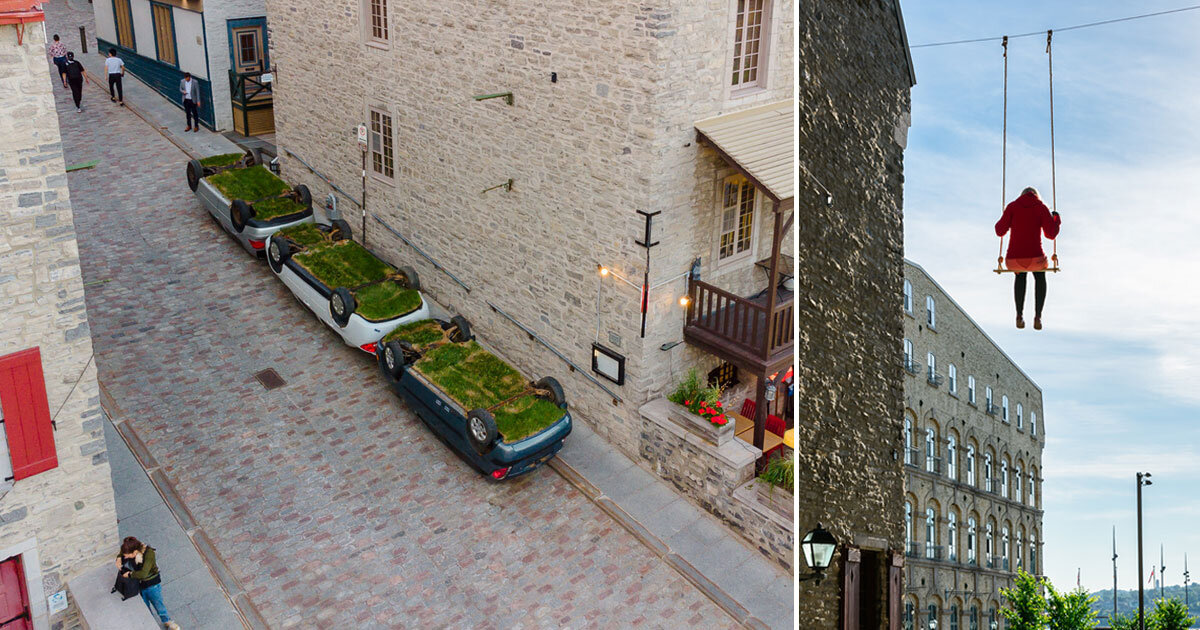