“I read this book called The Dictator’s Handbook, and if Trump could read, I’d have said he was going word-for-word from this book.” I’m talking with artist Phil Buehler, who recently installed a 50ft long banner called the Wall of Liars and Deniers, centered around Donald Trump’s “big lie” that […]

“I read this book called The Dictator’s Handbook, and if Trump could read, I’d have said he was going word-for-word from this book.” I’m talking with artist Phil Buehler, who recently installed a 50ft long banner called the Wall of Liars and Deniers, centered around Donald Trump’s “big lie” that the 2020 presidential election was stolen. Comprised of the tens of thousands of lies Donald Trump has made since being elected president, and culminating in Trump’s big lie, the project’s aim is to break through the desensitization that has inevitably set in after years of wall-to-wall coverage of Trump’s political career. “It’s really corrosive on our democratic system, that people stop believing in free and fair elections,” said Buehler. “It’s truly a danger to our democracy.”

The Wall of Liars and Deniers is a successor to another wall of Trump lies that Buehler created and installed in summer 2020. Buehler’s earlier project was called the Wall of Lies, and it documented some 30,000 lies Trump told while in office – it was an offshoot of a plan to spend a week reading out all of Trump’s lies on Radio Free Brooklyn that had been shelved due to the Covid pandemic. The eventual 50ft Wall of Lies, installed on an unassuming street in Bushwick, became the center of much fanfare, even drawing at least one major politician.

“We set up to do a live radio broadcast on the street as people came up to the wall. This old guy comes up, leans over, says ‘who’s in charge here?’ It was Chuck Schumer! I look around, there’s all these black cars and Secret Service around. He was looking for his own name, certain that it must be there somewhere.”

The original Wall of Lies looked a little like a pixelated abstract painting, with each color-coded lie comprising its own little rectangle. It towered well above the heads of onlookers, who would spend time poring over the lies and taking photos of them. Eventually it was vandalized with graffiti attributed to the Proud Boys, including the slogans “Vote Trump or Die” and “Stand Back & Stand By”, which Trump famously said to the Boys during the 2020 presidential debates when asked to distance himself from the hate group.

Resembling Trump’s lies themselves, the new Wall of Liars and Deniers is recursive in nature: it’s a reproduction of the original Wall of Lies, shot through with a fat white band with big block capitals in gray spelling “LIARS AND DENIERS”, comprised of all the lies Trump and others have made in service to the big lie that the 2020 presidential election was stolen. It was important to Buehler that this new wall feature not just lies made by Trump himself but also those made by others in support of his big lie. “I really wanted to highlight the hundreds of deniers who are running for election,” Buehler said.

Many of the lies collected on the wall amaze for their sheer audacity. There’s Trump ally Rudy Giuliani confidentially asserting that votes in the 2020 election were counted by Venezuelan strongman Nicolás Maduro. There’s Virginia “Ginni” Thomas, wife of supreme court justice Clarence Thomas, calling the 2020 election “the greatest heist of our history”. And of course there is Trump himself with his oft-repeated lie “I won twice,” despite in fact being routed by a good 7m votes in 2020 by Joe Biden.

Buehler sees Trump’s bie lie as emerging from the thousands of individual lies that former president was permitted to make while in office. Arguing that Trump’s big lie has endangered American democracy because it has become “a litmus test for any Republican running for office”, Buehler sees it as radiating all throughout our political system, corroding everything around it. “These people have internalized that they can just keep saying these things. It’s turning the Republican party into a bunch of opportunists. That’s who Trump is attracting, the biggest opportunists out there, this whole generation of opportunists.”

Buehler hopes that in seeing the lies laid out there, voters will be able to overcome their sense of desensitization and reclaim a sense of shock and outrage. “In some ways, seeing it is believing,” he said. “30,000 is just a number. Like Stalin said, one death is a tragedy, 10m is a statistic. Remember when just one lie from a politician would make the news? It’s kind of meaningless now. People can’t catch Trump on things because people don’t care any more. But when you see the wall, it’s a dramatic display of the enormity of it.”

In addition to a tool to help restore some of the shock value of Trump’s lies, Buehler’s Wall of Lies and Wall of Liars and Deniers have become places of community processing and connection. Buehler stated that lots of people come up and tell him “thank you” and share feelings of anxiety around the election and the enormous numbers of voters who believe Trump’s big lie that the election was stolen. “Someone told me, ‘you hear about the big lie, but when you see how many people are spreading it, and on top of all the other lies Trump told, it hits you in a new way. You’re not just reading it, it’s visualized, that brings it to the forefront.’”

As Buehler sees it, if there’s any silver lining to the emergence of Trump as a political force, it’s that his presidency has shaken off a sense of complacency. As evidence, he points to the art world, which he says has become much more political since Trump came into office. Buehler also believes that the generation that came of age during Trump has been permanently changed. “This has impacted a whole generation,” he said. “This is here forever, this concern about how our country can get hijacked.”

Mon Nov 14 , 2022
The products discussed here were independently chosen by our editors. GameSpot may get a share of the revenue if you buy anything featured on our site. TVs are often some of the most popular deals highlighted during Black Friday. Manufacturers and stores usually offer big price cuts so that they […] 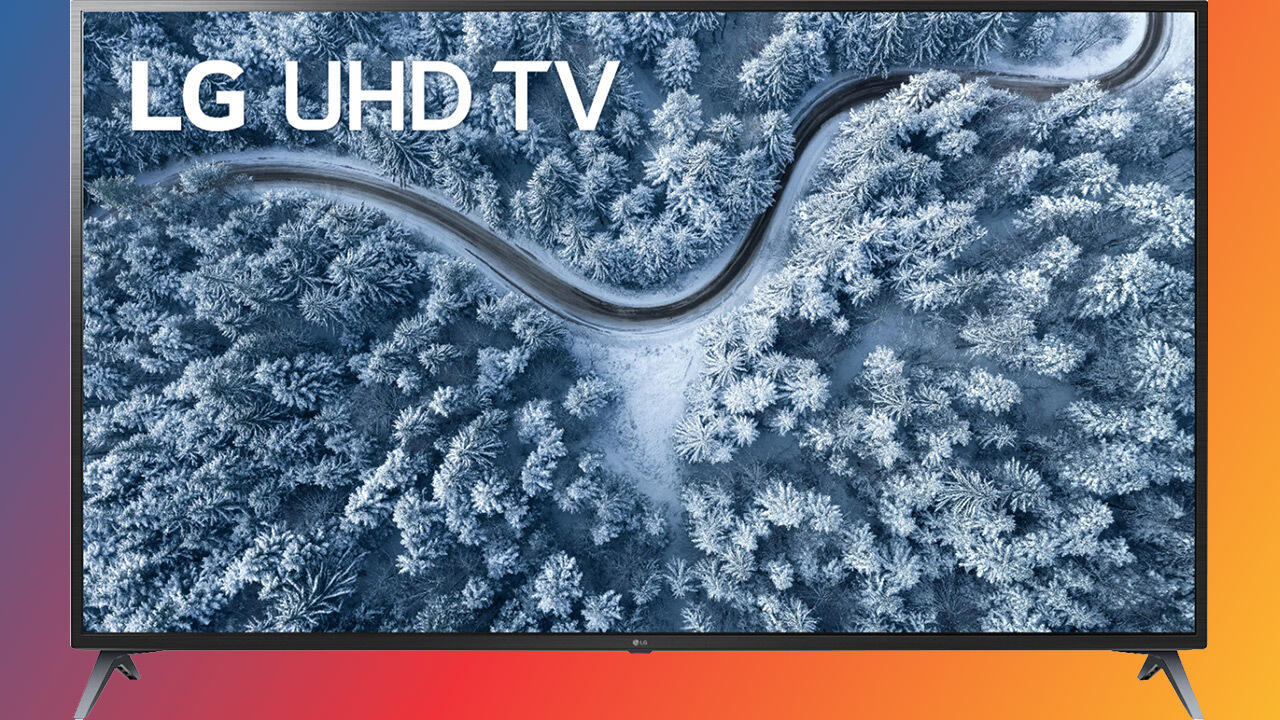