There are various strategies photographers use to properly illuminate landscape at night, but a neat one that has emerged in recent times is the use of drones equipped with powerful lights. Patryk Sadowski is one photographer who has been doing gorgeous work in this niche. Sadowski was born in Poland […]

There are various strategies photographers use to properly illuminate landscape at night, but a neat one that has emerged in recent times is the use of drones equipped with powerful lights. Patryk Sadowski is one photographer who has been doing gorgeous work in this niche.

Sadowski was born in Poland and has been a resident of the Northern Ireland city of Derry since 2011. He first picked up a camera back in 1998, but it wasn’t until 2005 that he became serious about the art form.

“For a long time I was photographing landscapes, but I became interested in light painting few years ago, inspired by the work of Eric Curry,” Sadowski tells PetaPixel. “I like to combine my works with my love for astronomy.”

Filling in a nighttime scene with light is nothing new, but using a drone light allows for the technique to be expanded to a much larger scale.

“I started shooting using a regular flashlight, but 3 years later I noticed a unique way of illuminating elements with a drone,” Sadowski says. “I have had experience with aerial photography, but using the quadcopter as a mobile light source is something that took my light painting method to a new level.”

Regardless of the subject, whether it’s a cannon in the foreground or a castle in the distance, Sadowski’s basic technique is generally the same.

“I always start with the base photo without a drone,” the photographer says. “It can be a sequence of photos as I stack the frames for the sky processing. Then I set my camera to interval mode and use the drone.”

Sadowski usually flies a DJI Mavic 2 Pro, which has built-in landing lights that can be used to illuminate scenes. When he needs more illumination, Sadowski will attach two Lume Cube LED lights.

“Generally speaking, I try to illuminate objects or scenery from different sides and then superimpose all the frames on each other, making the objects pop out from the dark,” Sadowski says. “When it is possible, I complete the painting with [a flashlight], walking around the object and fill in small fragments with light so that later I have at least 10-15 images with illuminated elements.

“Usually I try to use exposure between 15s and 20s. This is enough to give the elements a proper definition.”

Once all the necessary photos are captured, Sadowski processes the base photo and then fills in the scene with the frames captured with the drone and handheld lights.

“There is no rule as to the number of frames, but the best results are obtained when you have a large number of photos with highlighted elements,” Sadowski says. “Then you can really extract small details from a building or object that is painted with light.

“I try to remove the light sources from my photos, in my opinion it is a distraction from what you want to show and what is really important in the photo.”

What’s on TV This Week: ‘The Bachelorette’ and Liza Minnelli

Tue Aug 10 , 2021
Between network, cable and streaming, the modern television landscape is a vast one. Here are some of the shows, specials and movies coming to TV this week, Aug. 9-15. Details and times are subject to change. Monday THE BACHELORETTE 8 p.m. on ABC For fans of the “Bachelor” franchise, this […] 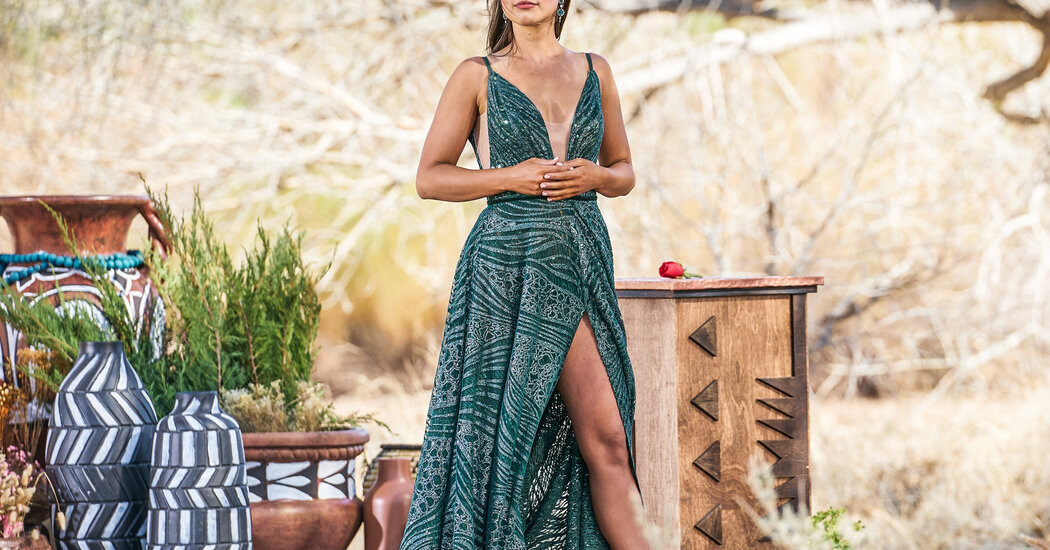