tom_daley_kuzichev_dip_getty_russia1_750x422.jpg Champion diver Tom Daley admitted he was unaware of the controversy surrounding Russian television hosts and personalities using anti-LGBTQ+ slurs and rhetoric to demean and marginalize the historic wins of out athletes (like himself) at the 2020 Summer Olympics in Tokyo. “I had no idea,” Daley told reporters following […]

Champion diver Tom Daley admitted he was unaware of the controversy surrounding Russian television hosts and personalities using anti-LGBTQ+ slurs and rhetoric to demean and marginalize the historic wins of out athletes (like himself) at the 2020 Summer Olympics in Tokyo.

“I had no idea,” Daley told reporters following his bronze medal-winning performance on Saturday in the men’s individual 10m platform diving event, according to i News. “When we’re at the Olympics, we’re in a bubble and we don’t really see anything.”

But after learning about what was said on Russian television about him and other out, LGBTQ+ athletes, the historic gay diver did have a few words of wisdom for the hateful hosts.

“History shows that everything that society is has been dictated from the straight, white, male experience,” Daley responded maturely. “If we could come together and use different points of view, the world would be a better place.”

Russian television hosts on Rossiya 1 Network’s 60 Minutes show called Daley “a British homosexual” after his bronze medal win Saturday, while referring to Russian competitor Aleksandr Bondar as “a normal guy.” Bondar placed fourth behind Daley on the event, diving for the Russian Olympic Committee since Russia as a country was banned from the Olympics for state-sponsored doping of athletes.

“In Britain, of course, they have their own values,” TV presenter Olga Skabeyeva said during the 60 Minutes broadcast this weekend as the screen showed images of Daley, his husband Dustin Lance Black, and their son. “If these guys weren’t raising a child together, then it’d be their business. They at least compete with other blokes.”

“There’s still a lot further to go, there are 10 countries competing at these Olympic Games where being LGBT is punishable by death,” Daley continued, referring to athletes like medal-winning rowers Katarzyna Zillmann (who bravely thanked her girlfriend after the win) and Jolanta Ogar of Team Poland. “I feel extremely lucky to be representing Team GB [Great Britain], to be able to stand on the diving board as myself with a husband and a son and not worry about any ramifications.”

Daley said he was “very fortunate” to live in a country that recognizes and protects LGBTQ+ rights and that he hopes his medal-winning performance “helps people feel less alone, feel like they are valued and can achieve something.”

Russian television has been filled with anti-LGBTQ+ commentary throughout the 2020 Summer Olympics in Tokyo this year.

Alexei Zhuravlyov, a Russian parliament member, the deputy of the State Duma, and the chairman of the nationalistic Rodina political party, said he was “disgusted” by trans and gay people in general, singling out transgender Team New Zealand weightlifter Laurel Hubbard for his hateful rhetoric.

“We stand opposed to all this smut and perversion, strongly opposed,” Zhuravlyov said during one broadcast while pointing at a studio screen showing Hubbard, shouting and adding, “We stand against this abomination!”

Time Will Tell host Anatoly Kuzichev donned a wig on the July 26 show to mock Hubbard (although he ended up looking more like Pippi Longstocking than an Olympic athlete) and call transgender folks “psychopaths” in need of treatment by a psychiatrist.

On the July 20 edition of the same show, Russian parliament member Pyotr Tolstoy of the United Russia Party argued the new Olympic motto “Faster, Higher, Stronger – Together” was part of “a Western conspiracy” to “implant their agenda of equal rights, additional rights for LGBT, transgender people and other perverts into the Olympic movement.”

The International Olympic Committee issued a statement to the BBC earlier, saying they have been in contact with their contractual broadcasting partner in Russia in order to “get clarity on the situation and to underline the Fundamental Principles of the Olympic Charter” and adding “discrimination has absolutely no place at the Olympic Games.”

“We are following up accordingly.”

Sun Aug 15 , 2021
Trying to find the perfect movie to watch on Netflix is hard enough, but even if you whittle it down to something new on Netflix, there’s still a bounty of choice available. July brings a number of great films being added to Netflix – some of which are bona fide […] 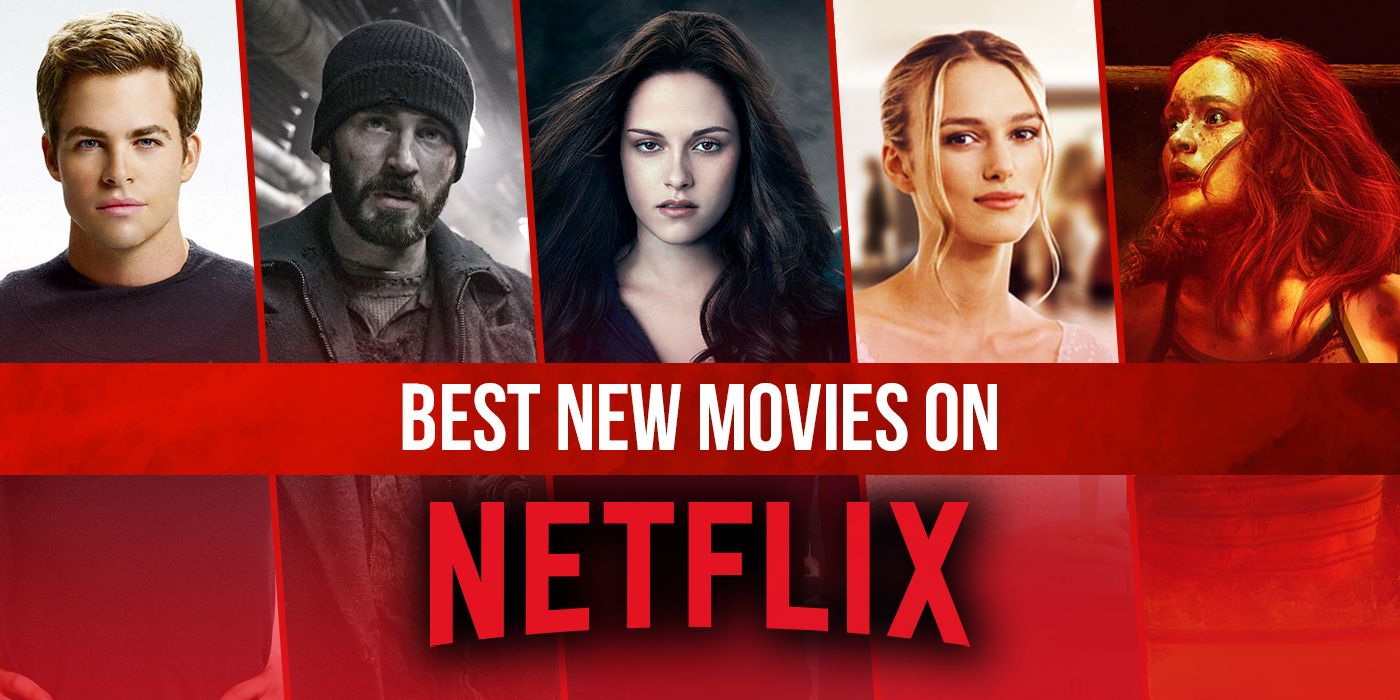