A rendering of Topgolf’s planned facility in Renton, Wash. (Topgolf Image) Sports and entertainment company Topgolf is officially bringing a full-scale, high-tech golf and gaming complex to the Seattle area, with plans to break ground on Tuesday in Renton, Wash., at the southern end of Lake Washington. Topgolf Renton-Seattle will […]

Sports and entertainment company Topgolf is officially bringing a full-scale, high-tech golf and gaming complex to the Seattle area, with plans to break ground on Tuesday in Renton, Wash., at the southern end of Lake Washington.

Topgolf Renton-Seattle will be located off Logan Avenue near The Landing, a sprawling shopping and dining development that opened in 2007, according to Topgolf and an advisory from the City of Renton. GeekWire first reported in December 2018 that Topgolf was eyeing the site and a 14-acre parcel of land as a potential location.

The three-level venue is expected to open in 2022 and employ more than 500 associates. It will feature 102 outdoor bays for hitting golf balls, a full-service restaurant and bar, and an event space for corporate and social events. It will incorporate Topgolf’s new “skylit central atrium design,” with seating, yard games, and a giant video wall. The space is intended to connect the hitting bays with the scene around the patio, bars and roof terraces.

“This exciting development will not only allow us to entertain the community, but also further enhance the south end of Lake Washington by serving as an anchor in Renton’s entertainment district,” Topgolf Chief Development Officer Chris Callaway said in a statement.

Topgolf operates more than 70 locations in five countries and serves 20 million customers annually. Its venues feature ball-tracking and scoring capabilities and integrated games to make an outing at the golf driving range a high-tech affair — with the added touch of food, drink and music.

The company opened a location in the Portland, Ore., area four years ago and first arrived in the Seattle area in January 2020 with its first-ever “Lounge by Topgolf” concept, an indoor facility that combines virtual sports with food and beverage offerings. The 9,200 square-foot lounge is located on the second floor at Kirkland Urban, a 1.2 million square-foot mixed use development just east of Seattle in Kirkland, Wash. Google purchased the site in September 2019.

GeekWire spent a week in Renton in 2018 exploring whether the city 12 miles south of Seattle could be the next Pacific Northwest tech hub. The city bills itself as the “home of Boeing, PACCAR, IKEA, the Seattle Seahawks, and the eternal resting place of Jimi Hendrix.”

The Landing is just off Interstate 405, not far from a Boeing assembly plant and the Southport project, a triumvirate of office towers designed for tech companies that also includes an apartment project and hotel. Topgolf will also be 3 1/2 miles south of the Seahawks’ training facility.

“This is an exciting moment for the Renton community, and I look forward to the project’s groundbreaking and completion,” Pavone said in a statement. “The addition of Topgolf to The Landing will serve as another source of entertainment for those who frequent the area and provide more job opportunities for Renton residents.”

Topgolf, which started in London 20 years ago, previously brought its pop-up concept Topgolf Crush to Seattle in 2017. Topgolf also has its Toptracer technology installed at various driving ranges around Seattle, and its Swing Suite tech is used at Forum Social House in Bellevue, Wash.

At its multi-level locations, golfers are set up in deluxe, six-person driving range bays where they take aim at giant targets on the field using microchipped balls that keep score themselves. The facilities also include bars, restaurants, hundreds of TV screens, indoor games, free WiFi, and space for music shows and corporate events. More than half of Topgolf guests are non-golfers.

“We’re able to create a game that is much more accessible to anybody,” a former Topgolf rep told GeekWire in 2016. “With traditional green grass golf, it’s pretty hard and quite frustrating to get the ball into a little hole. By having this technology, we can reward the player incrementally for the things they are doing. It’s much more open and there is less friction; it rewards all people participating.”

Golfers can play a variety of games at select venues, such as “Angry Birds,” in which golf balls double as virtual characters from the popular video game and are used to knock down buildings, defeat pigs and earn points.

Sat Aug 14 , 2021
Jane Withers, the former child actor who bedeviled Shirley Temple on the screen and went on to star in a series of B movies that made her a box-office champion, has died, her daughter said. She was 95. Withers, also known as “Josephine the Plumber” from TV commercials in the […] 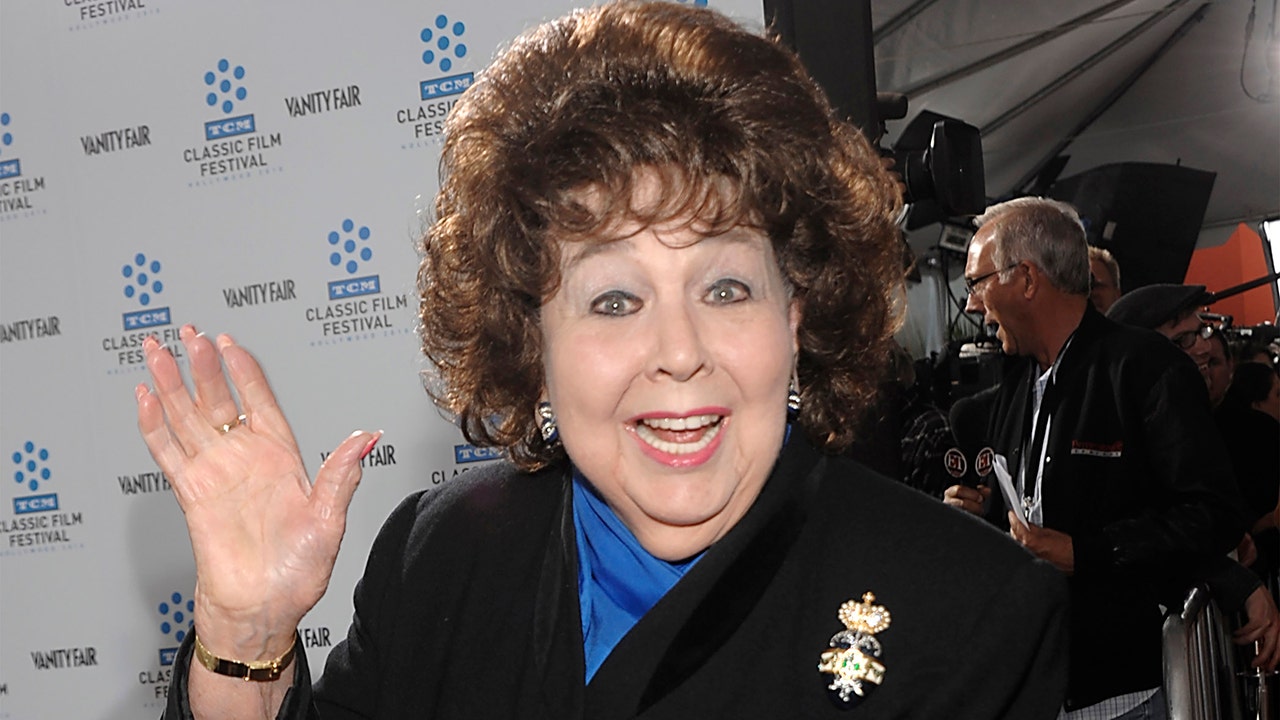