Unreported World 7.30pm, Channel 4 With its centuries-old Shinto roots and undiminished popularity, sumo remains one of Japan’s cultural touchstones. But with such great physical and mental stresses, what is the cost of becoming a champion? Sahar Zand attempts to penetrate the secretive culture of sumo stables, where hopefuls essentially […]

With its centuries-old Shinto roots and undiminished popularity, sumo remains one of Japan’s cultural touchstones. But with such great physical and mental stresses, what is the cost of becoming a champion? Sahar Zand attempts to penetrate the secretive culture of sumo stables, where hopefuls essentially sign up for life and submit to punishingly strict rules. She also shadows shy but likable rising star Kyuta Kumagai, a 12-year-old already training six days a week. Graeme Virtue

This is the sweet Bake Off spirit reduced to its syrupy essence and drizzled all over your Friday evening. Just what’s required after the rigours of pastry week. Host Jo Brand is joined by Maisie Adam, Joe Wilkinson and Judi Love. Ellen E Jones

In the final revelatory episode of this four-part series, Gavin and Stacey star Larry Lamb joins on-screen wife Alison Steadman in delving into their genealogy. Steadman learns of her father’s previously unknown adoption, while Lamb traces his Jewish roots and finds a link to a Canadian movie star. Danielle De Wolfe

This darkly lavish interwar drama continues to spook and entrance with the horrors just round the corner feeding into the paranoia of detective Gereon Rath’s world. Rath (Volker Bruch) is closing in on his target – but he must tread carefully as Hitler’s minions await. Phil Harrison

Four more determined contestants need to listen to every word Jimmy Carr says for the quiz that relies on their short-term memory recall. But the real stars are the team who write the questions as the show happens. Hannah Verdier

Weird: The Al Yankovic Story (Eric Appel, 2022), The Roku Channel
If you’re looking for an emotionally raw biopic telling the true story of the US parody songsmith, you’ve come to the wrong place. Eric Appel’s mock-heroic comedy is a proudly ridiculous rewriting of Yankovic’s history, from his “coming out” as an accordion player and writing Eat It – the original song that Michael Jackson stole for Beat It – to becoming a power couple with a manipulative Madonna (Evan Rachel Wood). Daniel Radcliffe is a left-field choice to play Al but nails the deadpan humour and naive joy as his witty lyrical rewrites of pop hits bring fame but also heartache. Simon Wardell

Selena Gomez: My Mind & Me (Alek Kekishian, 2022), Apple TV+
“How do I learn how to breathe my own breath again?” We’ve all been there, right? But ludicrous psychobabble aside, this documentary is a raw insight into the pitfalls of getting too much, too soon. Gomez rocketed to fame as a child, courtesy of the kids’ TV show Barney & Friends, and has subsequently branched out into music. However, in 2014, she was diagnosed with lupus and then, in 2020, with bipolar. The main problem? “My whole life, since I was a kid, I’ve been working.” This film tracks her recovery. PH

Tue Nov 8 , 2022
Whenever October rolls around, audiences may sift through some of the best movies on Netflix to see if a film they have reserved for rewatching this time of year is available. Well, a not-so-scary movie that premiered exclusively on the platform a couple years ago has apparently become a new […] 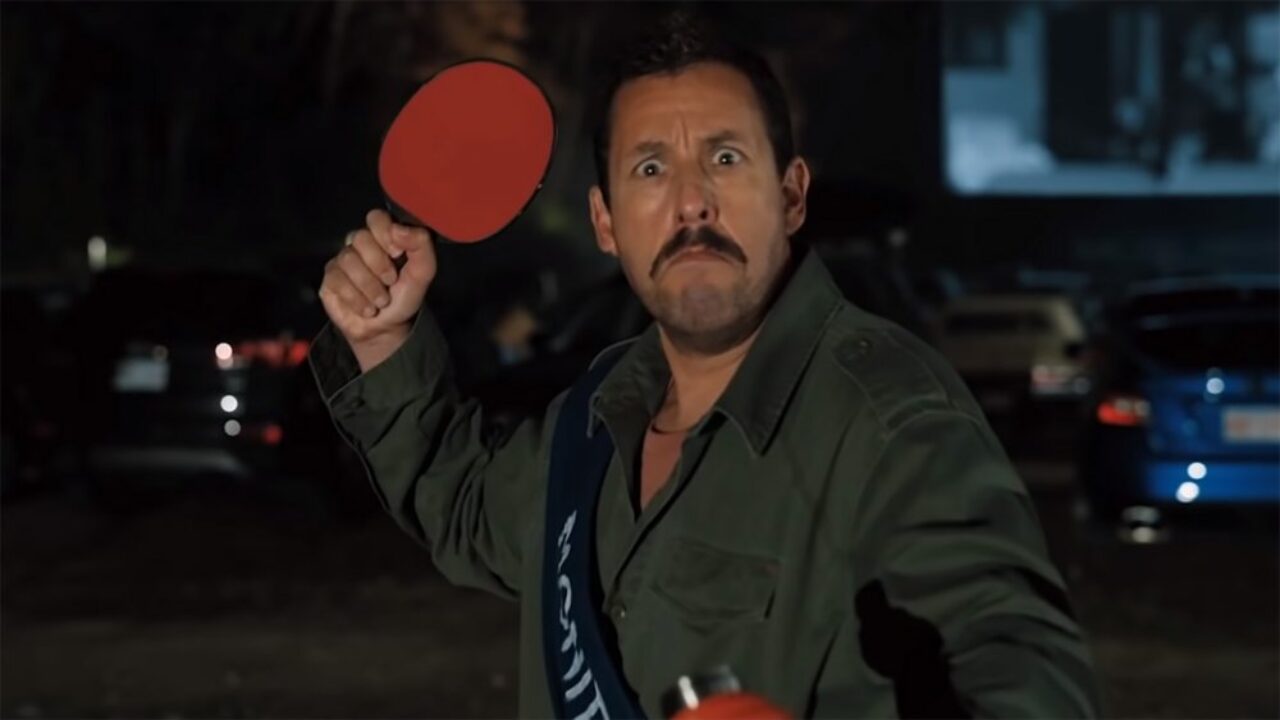