Photographer Michael Cherney Photo: Courtesy of Michael Cherney Having traveled throughout China to the point he has lost count of just how many places he has visited, Michael Cherney enjoys nothing more than capturing snapshots of the country’s natural landscapes on black and white film. Cherney, a 53-year-old US photographer […] 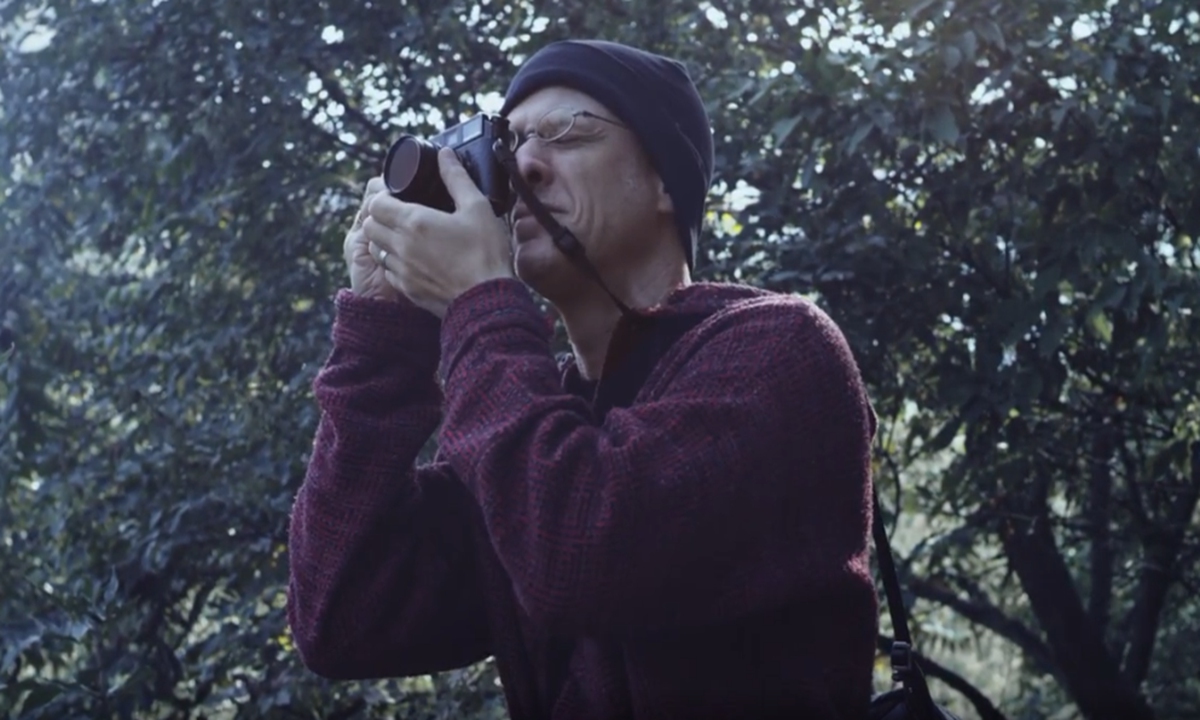 Having traveled throughout China to the point he has lost count of just how many places he has visited, Michael Cherney enjoys nothing more than capturing snapshots of the country’s natural landscapes on black and white film.

Cherney, a 53-year-old US photographer who has seen scenes such as the flowing Yangtze River through the lens of his 35mm film camera, said that he plans to spend his entire life working on his monochrome art that he compares to the distinct style of traditional Chinese ink paintings.

Tradition is the future

His art is often exhibited as part of lessons for art students in the US and Chinese universities, which in a way brings Cherney full circle as he was first drawn to Chinese culture when he himself was a college student. He was also strongly influenced by his father, who started doing business in the “golden era” of 1960s China.

Cherney said at that time, he enjoyed learning the Chinese language the most, while the least enjoyable was involving himself in running his father’s business. 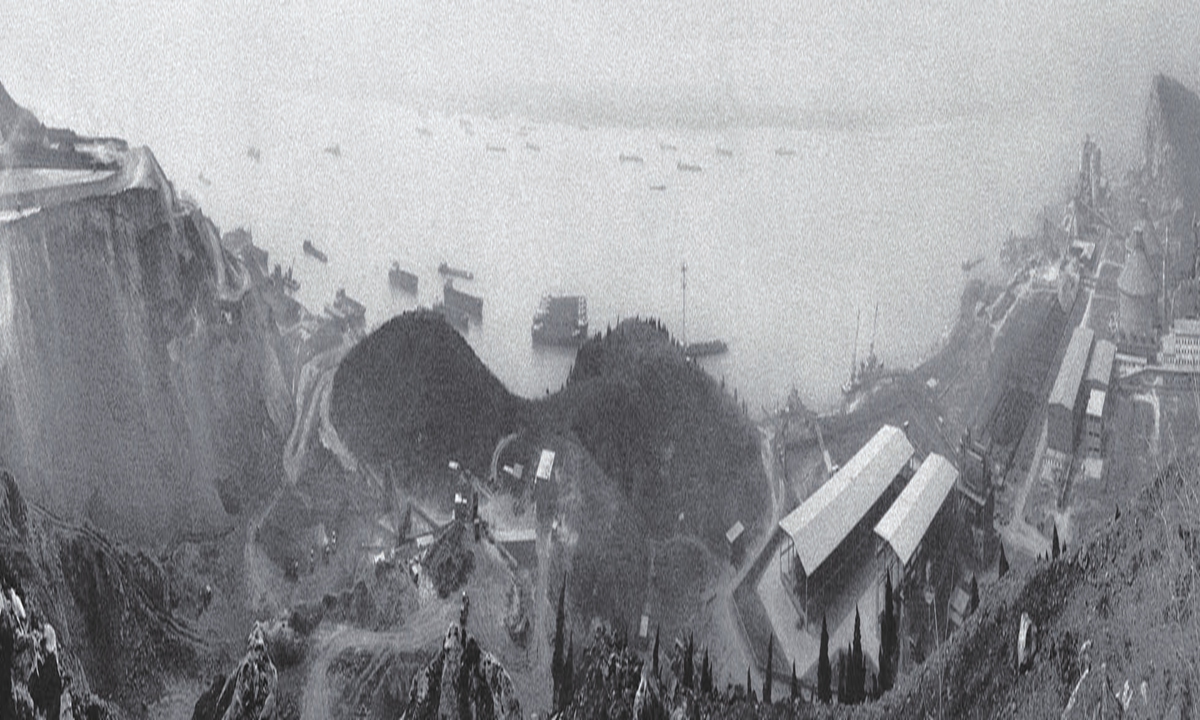 “I soon found out that I was not very into business,” Cherney said.

“It [photography] is just a way to prove to myself that I was really understanding what I was looking at in China.”

In 1991, the Chinese culture-lover settled down as a professional photographer in Beijing.

After several years of taking “standard” landscape photos, the photographer has gradually progressed into an artist with an original style that incorporates the time-honored beauty of Chinese landscape handscrolls.

His photo series Shadow Curtains was inspired by China’s “sea curtain” artistic ingenuity, a mounting technique that originated more than 700 years ago. The work follows the ancient method of displaying paintings in sequence along a long handscroll, and shows pictures he took in China’s cultural hotspots such as the Longmen Grottoes in Henan Province and the Yungang Grottoes. Many of his works have been printed on Xuan-style paper, an ancient Chinese stationery that is one of the Four Treasures of the Study.

“It is a very challenging material to work with… but it just makes it feel a bit more refined, a little bit more of a timeless feel,” Cherney said.

“Timeless” is a profound artistic ambience that Cherney pursues in his art. For him, it is not just a style, but a means to show China’s evolution over time using photography to document reality.

The artist has carried out research on 240 landmarks along the Yangtze River Basin documented in an anonymous Song Dynasty (960-1279) handscroll collected in a Washington DC gallery.

Comprised of 42 handscrolls, Cherney’s project is like a contemporary counterpart to the ancient work that shows how people’s lives along the nation’s “Mother River” have changed as centuries-old towns and temples are now surrounded with bridges, mines and factories.

“I think people tend to associate the word chuantong [tradition] with the past, but actually it’s past, present and future,” Cherney noted.

Because he does not alter the photos shot in his 35mm film camera, Cherney takes a gamble every time he takes a picture on one of his field trips as he can only see them after he gets back home and develops the film.

Yet, he has never regretted his choice, as he believes “nature’s paintings” “contain a resonance that can carry through generations.”

Traveling in Hubei Province in early January 2020 for his project Canglang Waters, Cherney did not realize that this journey would become life threatening since at that time COVID-19 had already started to ravage the province’s capital city of Wuhan.

The Canglang Waters photo project was originally only supposed to be an artistic homage to China’s ancient text Tracing the Water Classic. Yet, as the realization of how the health crisis was impacting on people’s lives hit the photographer, it later turned into an introspective memo on how to cope with the hardships brought by the pandemic.

In between photos on the handscroll are short calligraphy works inspired by the poem called “The Fisherman,” which was written by a frustrated poet of Chinese romanticism, Qu Yuan, during his exile.

“Our journey to Canglang Waters [the classical name for a section of water along the Hanjiang River in Hubei Province] felt to be a metaphor for what was to follow:  remaining still… and then moving again, in harmony with our surroundings,” Cherney wrote.

At that time when many foreigners tried to leave China, Cherney remained calm at home producing more calligraphy works.

“Sooner or later, everyone will come visit Beijing, either from China or other parts of the world,” Cherney said, expressing his unwaivering faith in Chinese culture.

The year 2022 marks the 31st year that Cherney has lived in Beijing. Now a true Beijinger, Qiu Mai – Cherney’s Chinese name meaning “autumn wheat” – has stood witness to the country’s development over the past few decades. He noted that all the developments happened “almost too fast for new memories to be created.”

Currently, Cherney’s Elements and Boundaries exhibition is underway in Shenyang, Liaoning Province. With Chinese artist Liu Lihong joining the show, visitors can grasp how China’s landscapes are interpreted by artists from Asia and the West.

Cherney said that he isn’t surprised to see Chinese aesthetics appeal to people from different backgrounds as his arts have been an open door inviting more people to see the real China.

Thu Nov 24 , 2022
The Number One position on both Netflix Top 10 lists has been claimed by the same titles for a good while, until today. The popular and great movies on Netflix have a new first place champion, as do the best TV shows on Netflix’s trending page. There are plenty of […] 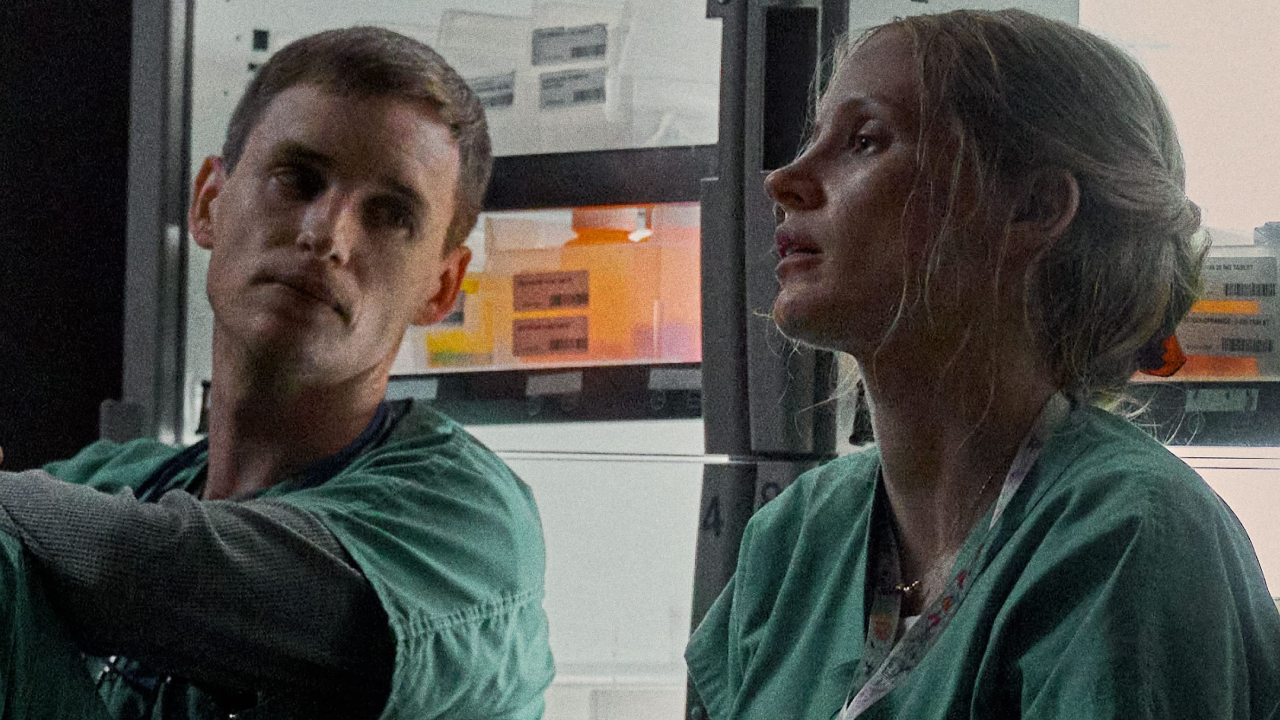